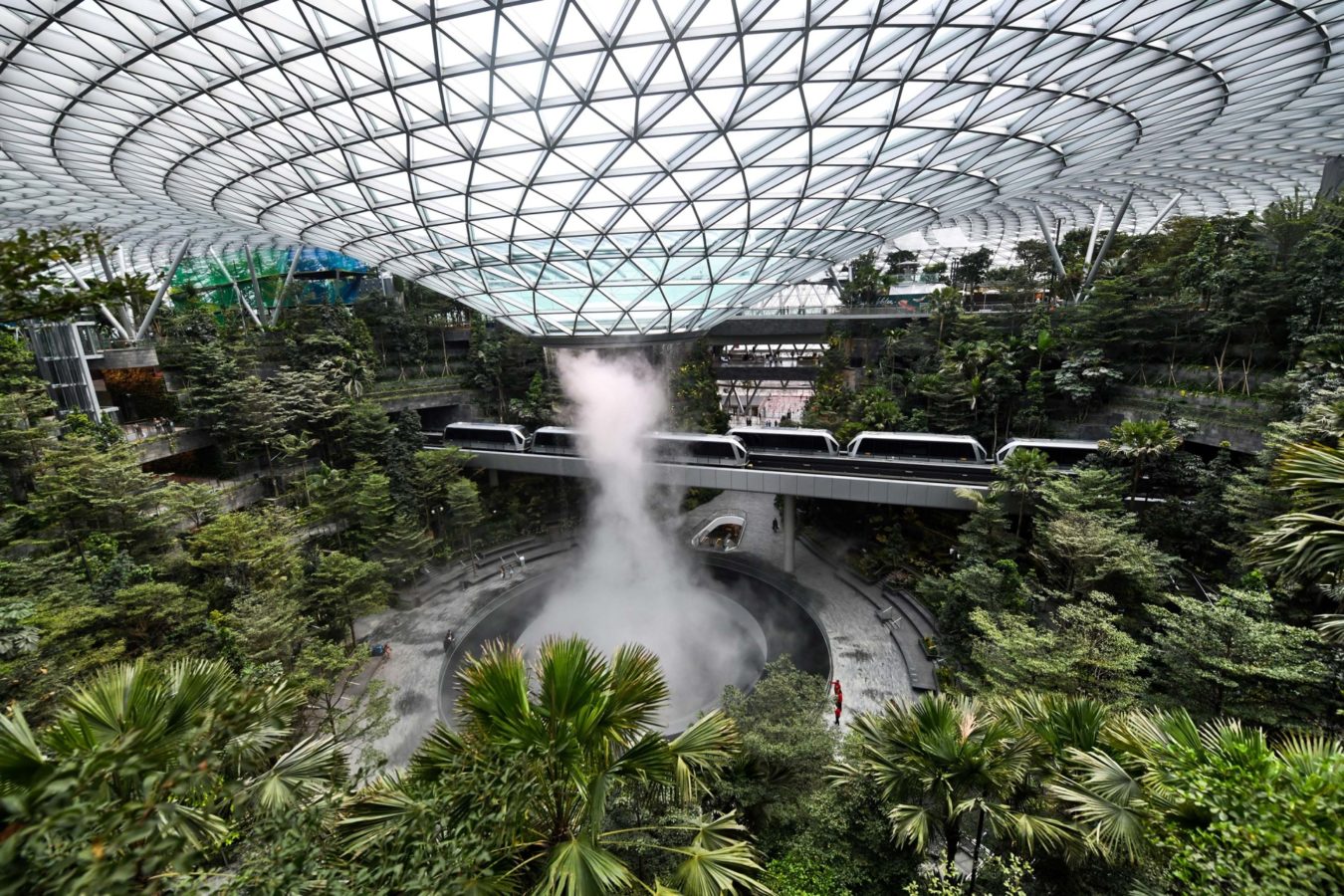 An airport or a lush green sanctuary?

For a record-breaking eight-year in a row, the Singaporean travel hub has been rated as the world’s best airport in 2020. Singapore’s Changi Airport is no less than a tranquil retreat transporting all travellers into a garden wonderland.

Skytrax announced on Monday the winners of the World Airport Awards 2020 which, like years previous, is dominated by airports in Asia and Europe. 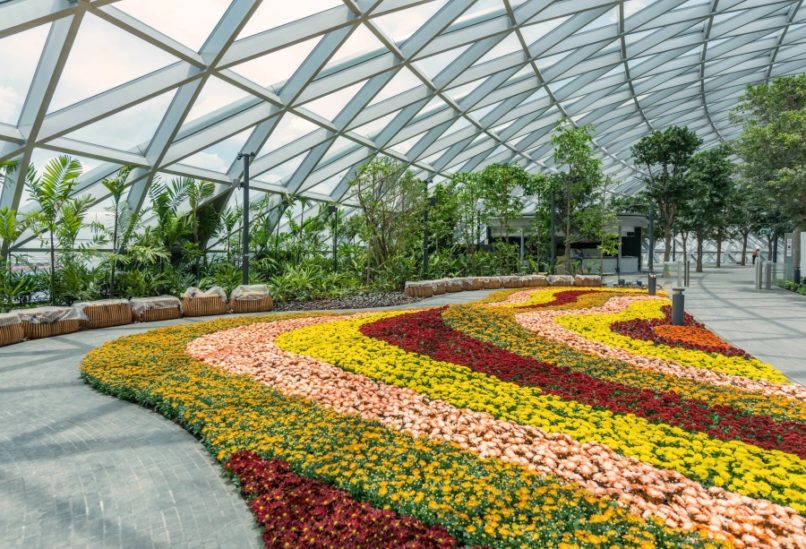 Though planes for the most part have been grounded by the pandemic and airports stand largely empty, Skytrax decided to release the winners of their annual awards “…to bring some cheer into the airport industry in these difficult times.”

The original awards ceremony was scheduled for April 1.

Changi Airport has long been considered the gold standard in airports thanks to features like orchid and butterfly gardens and a rooftop pool. But last year, the airport widened the gap with its competitors with the opening of Jewel Changi Airport, a glass complex that includes a living rainforest, indoor walking trails, and the world’s tallest indoor waterfall, the Rain Vortex, which stands 40 meters. Living
Our Good Life Guide to Staying In
Style
Best Dressed in Bangkok: Quarantine Grocery Shopping Edition
Culture
30 things to do to kill quarantine boredom
Style
8 fashionable face masks for Bangkokians with style
Food & Drink
The best burger deliveries in Bangkok
Style
Weekend Muse: why your new best friend should be a basket bag
Travel
#TakeMeBack: a list of the most missed places by Instagram users on lockdown
Style
5 stylish bucket hats for a cool 90s-inspired look
Style
5 jewellery trends to try on your next video call
Living
What you can do if you’re experiencing work-from-home burnout
Sign up for our newsletters to have the latest stories delivered straight to your inbox every week.

If your mind keeps wandering, might as well train

Safety and beauty can go hand in hand. Meet Pandem

If your mind keeps wandering, might as well train

Safety and beauty can go hand in hand. Meet Pandem

If this doesn't make a carnivore drool, then we do

We may not be able to travel internationally just