Home > Travel > Destinations > You can now spend the night in the BTS villa, thanks to Airbnb 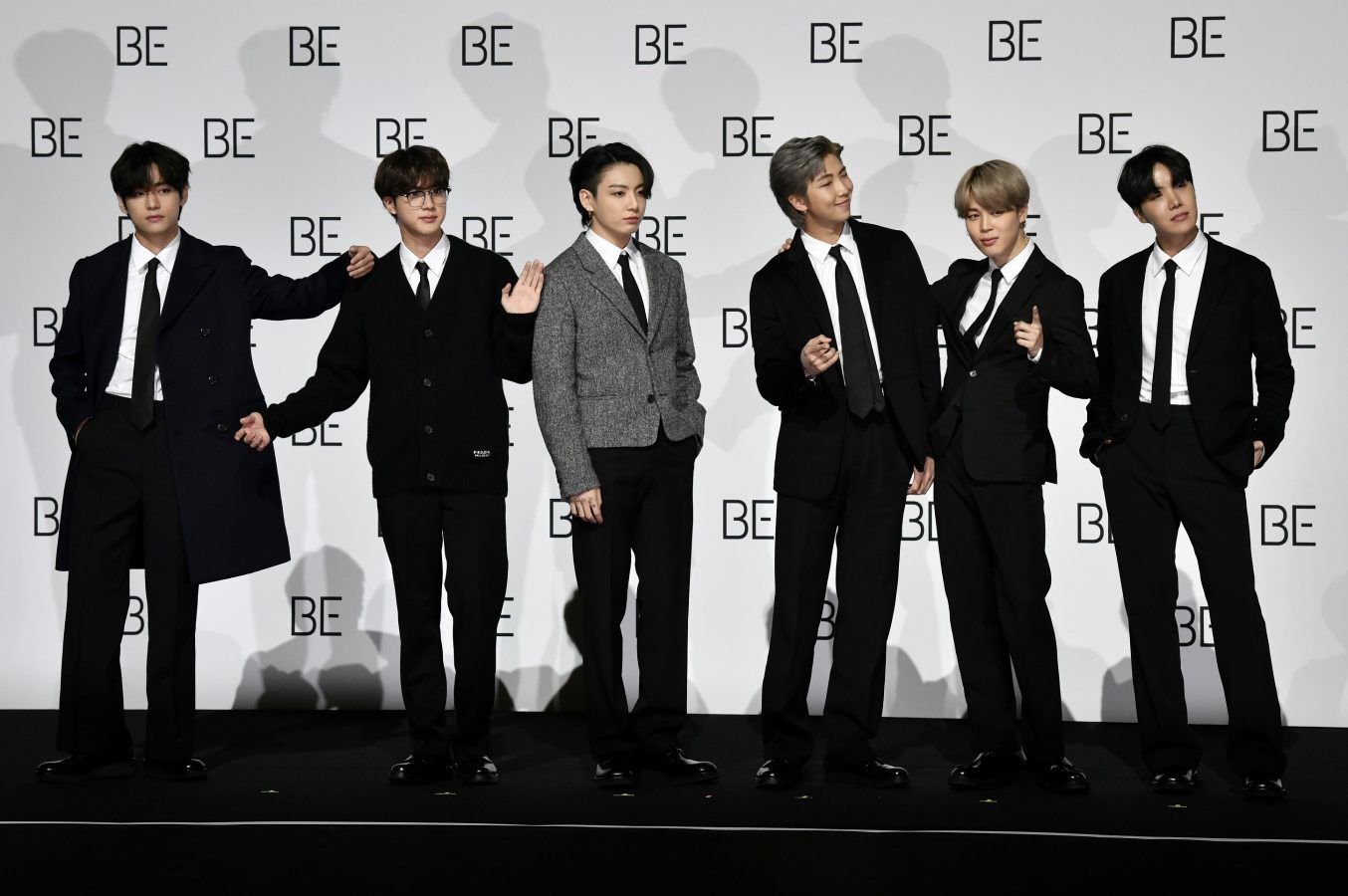 You can now spend the night in the BTS villa, thanks to Airbnb

Culture
You can now spend the night in the BTS villa, thanks to Airbnb
Share this article
Next article

Sign us up! Airbnb is now granting access to the BTS Villa for as little as 7 USD (plus taxes). Here’s what we know about this very cool offer.

A unique two-story villa located on a mountain top in eastern South Korea will be available for one night only in August. But this isn’t just any luxury villa, as it happens to be the house used to film the second season of the famous K-Pop band BTS’s reality show.

The vacation rental website Airbnb has announced that it is renting out the villa where the K-Pop band BTS filmed the second season of their “IN THE SOOP” reality show. The villa will be available for booking Tuesday, August 2 from 11 a.m. KST (Monday, August 1 at 10 p.m. ET), and only one person and their companion will have the chance to stay there, for one night only, on August 29.

The price is $7 (plus taxes) — a nod to the seven members of the band. And the rental site doesn’t stop there in offering BTS fans an unforgettable experience. Decorative objects recalling moments from the reality show will be put in place, such as a telescope used by the band members. Features of the villa will be preserved, for the most part, including the pool frequented by J-Hope and Jin, or the gym. Much of the furniture will also be that used by the band members, so fans can enjoy kicking back on the same sofa as their idols. The lucky guests will even be treated to a menu of dishes prepared specially for the occasion.

This rental is part of the “Only on Airbnb” campaign, which sees the site offer users the chance to stay in places made famous through movies and TV shows. As such, fans were already able to check into Carrie Bradshaw’s New York apartment last year, or to book a stay in the “Home Alone” house. Now, the company plans to continue offering rentals related to K-pop and K-dramas.

Note that the two lucky guests will have to cover their own travel expenses to PyeongChang train station, from where a car will then take them to the villa. Over to you to try your luck.

Find out more about the BTS villa on the Airbnb page.

Entertainment K-pop Destinations BTS
You might also like ...
Travel
Airbnb announces permanent ban on parties across all its properties
Travel
The house from ‘Home Alone’ is now on Airbnb and our inner child is freaking out
Travel
You can now stay in Carrie Bradshaw’s New York City pad with Airbnb
Travel
Airbnb and Disney recreate the treehouse from Winnie the Pooh
Lifestyle Asia
Here's where you can read the latest news and stories from Lifestyle Asia and our sister titles PrestigeOnline and Augustman, curated from all of our editions in Hong Kong, Singapore, Kuala Lumpur, Bangkok and India.
Luxury
Sign up for our newsletters to have the latest stories delivered straight to your inbox every week.