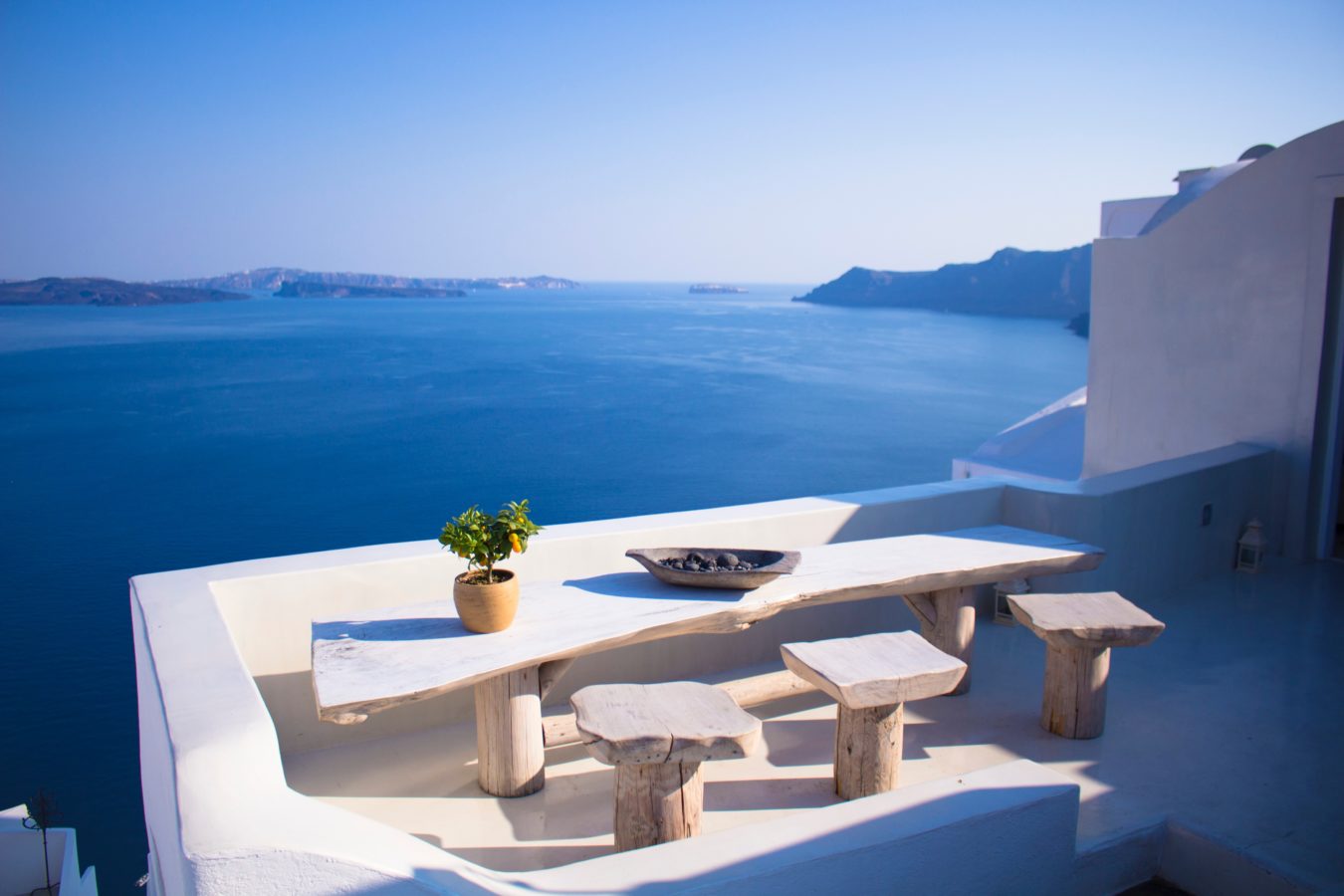 If you’re anything like us, you probably spent a lot of the lockdown period dreaming about going on holiday abroad. But did you have the same dreamy location in mind as everyone else?

According to an analysis of Instagram posts with the “TakeMeBack” hashtag, travelers in quarantine spent a lot of time dreaming of destinations across the globe, most notably in Egypt, but also in Indonesia, Greece, the United States and France.

With borders closed and planes grounded, fans of getting away from it all had no other choice but to leaf through old photo albums to fantasize about traveling. On Instagram, many users of the social network posted snaps of their most fondly remembered vacations. An online lender in the United States, SavingSpot, has crunched the numbers for 208,362 posts with the hashtag “TakeMeBack” to see which destinations around the world were the most sorely missed by people during lockdown.

Without a shadow of a doubt, mythology and mystery figured large in the minds of armchair travelers lost in a revery of faraway lands. Embarked on trips down memory lane, the first destination for many was the Egyptian pyramids, and in particular the iconic Giza pyramid complex, which accounted for twice as many “TakeMeBack” hashtags as its nearest rival, the Indonesian island of Bali.

Another paradisiacal island was also ranked third on the list, the picturesque Aegean destination of Santorini. Next stop Florida in the United States, where the Magic Kingdom Park at Walt Disney World, which is also the world’s most visited attraction of its kind, inspired many a nostalgic moment. Last but not least of the top five, the French capital’s iconic Eiffel Tower was the focus for romantics who like to say, “We’ll always have Paris”.

France has also been lauded as a global destination of choice in another recent survey reported by the Daily Mail, which ranked Paris as the world’s second most memorable city after New York and ahead of London.

Travel Wanderlust Indonesia Instagram Greece Egypt
You might also like ...
Travel
5 boutique hotels in Hua Hin for your next escape from the city
Culture
Our theme for June 2020 will teleport you out of the city
Style
Best Dressed in Bangkok: The New Normal Edition
Culture
Travel the world without leaving your home by watching these travel films
Staff Writer
Travel