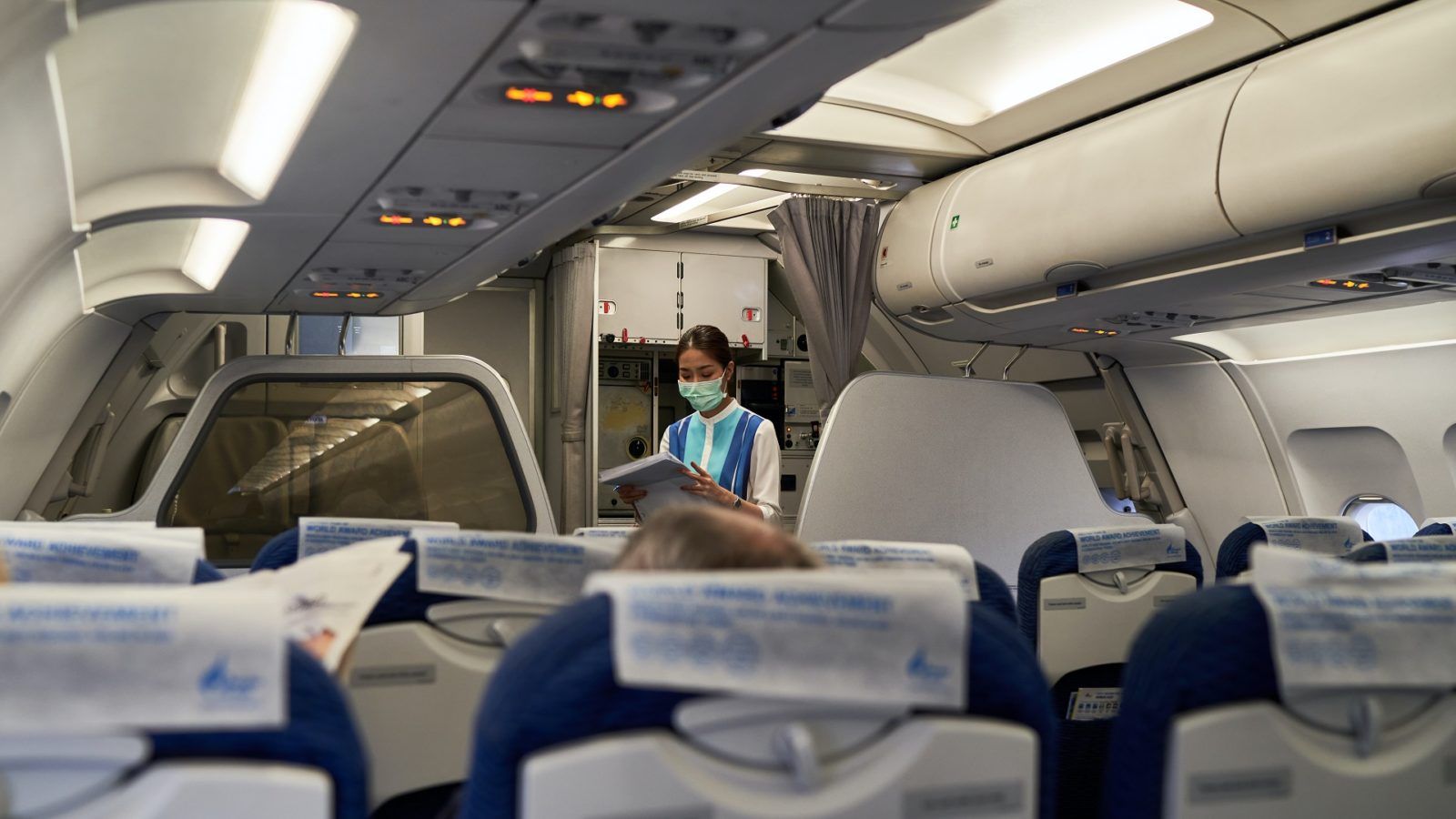 CCSA scraps Thailand Pass for all travellers entering the country

Thailand’s Centre for COVID-19 Situation Administration (CCSA), on 17 June, announced that the Thailand Pass for everyone visiting the country has been scrapped. The move is set to come into effect from 1 July.

Thai nationals had already been exempted from Thailand Pass starting 1 June, but it had remained a requirement for foreigners entering the country.

What scrapping of Thailand Pass means

This decision means that any vaccinated traveller can enter Thailand with just the proof of vaccination. Unvaccinated travellers will be required to show negative COVID-19 test results. Quarantine requirements have already been removed.

The CCSA also said that mask wearing will not be compulsory in outdoor settings except in crowded places. Entertainment venues will also be allowed to remain open till 2 am.

Local reports say that the CCSA also approved the placing of all 77 provinces in the ‘green’ zone starting 1 July.

The decisions were announced by Tourism and Sports Minister Phiphat Ratchakitprakan. They will come into force once published in the Royal Gazette.

Previous changes made to the Thailand Pass requirement

Earlier, on 20 May, the CCSA announced changes to the Thailand Pass system for Thai nationals and allowed nightlife venues in Thailand to reopen starting 1 June in both ‘green’ and ‘blue’ zones across the country.

As per the existing rule, foreigners will have to download the Thailand Pass before they enter the kingdom. Unvaccinated travellers must take a PCR or a Pro-ATK test 72 hours before entering Thailand. They are no longer required to undergo quarantine.

Existing rules around nightlife in Thailand

Establishments such as nightclubs, bars, pubs, karaoke bars and massage parlours have been allowed to remain open till midnight and serve alcohol starting 1 June in both ‘green’ and ‘blue’ zones. Zones marked ‘yellow’ continue to have most restrictions.

There are 14 provinces in the ‘green’ zone and 17 in ‘blue’. Among them are prominent tourist destinations such as Buriram, Surat Thani, Krabi, Kanchanaburi, Phang Nga, Phuket and the national capital of Bangkok. At 46, the ‘yellow’ zone has the highest number of provinces.

The CCSA’s decisions are aimed at giving a boost to the significant tourism industry in Thailand, which has been badly hit because of the COVID-19 pandemic.

Nightclub covid-19 CCSA Thailand Pass covid-19 restrictions
Manas Sen Gupta
Manas enjoys reading detective fiction and writing about anything that interests him. When not doing either of the two, he checks Instagram for the latest posts by travellers. Winter is his favourite season and he can happily eat a bowl of noodles any time of the day.
Travel Culture Entertainment Food
Sign up for our newsletters to have the latest stories delivered straight to your inbox every week.

How to book the cheapest flights, according to experts