Home > Travel > Destinations > Thailand re-opening on 1 November: everything you need to know 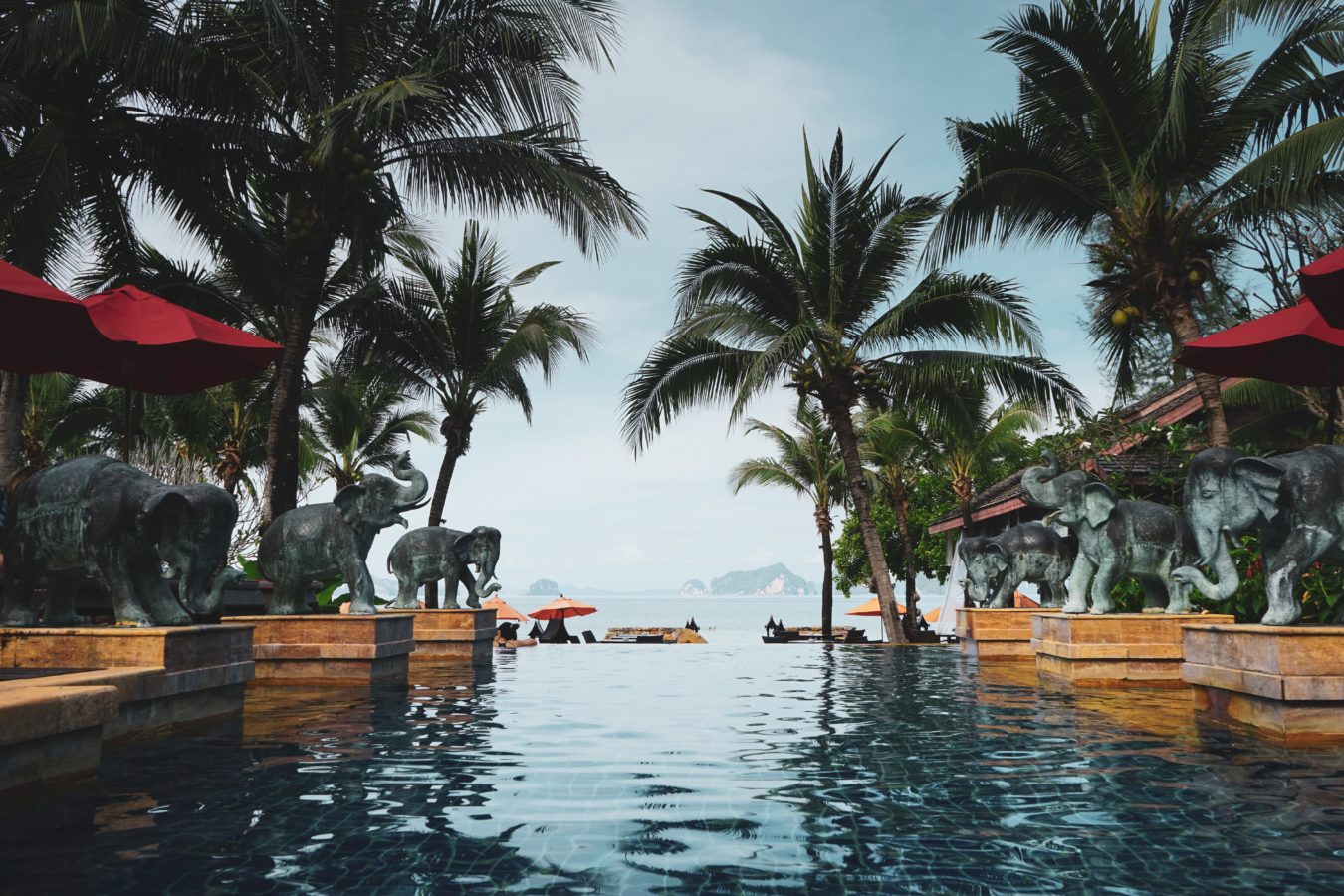 Thailand re-opening on 1 November: everything you need to know

Travel
Thailand re-opening on 1 November: everything you need to know
Share this article
Next article

Thailand is re-opening on Monday 1 November. Here’s how the country is gearing up.

Thailand’s once-lucrative tourism sector is a shadow of its former self after months of coronavirus travel restrictions. But on Monday, the kingdom reopens its doors to vaccinated travellers from more than 40 countries. Here’s what you need to know.

Before the pandemic struck, Thailand attracted a record high of almost 40 million visitors in 2019, with tourists flocking to its island beaches and cultural hotspots.

Travellers fell to around seven million in 2020 after virus restrictions seized up global travel, while only around 73,000 international visitors have so far flown into Thailand in 2021.

The country saw some of the largest losses in the world in the tourism industry, with revenues dropping from $63.75 billion in 2019 to $11 billion in 2020.

The cashcow industry directly and indirectly contributes 18 percent of the country’s economy, which contracted in 2020 by 6.1 percent — its worst performance in more than two decades.

Beginning November 1, fully vaccinated travellers from 46 countries and territories that Thailand deems “low risk” will be allowed to enter without going through quarantine.

A slew of other European countries are on the list too — such as Germany, Spain and Italy — while some Asian neighbours Malaysia, Cambodia, Singapore and Japan are also included.

All travellers must have a negative Covid test before flying into Thailand, and get re-tested upon arrival.

They must also book a single night in a government-approved hotel as they wait for the test results.

So far, Thailand has registered more than 1.8 million cases and 18,865 deaths — the bulk of them detected after the highly contagious Delta variant emerged in April.

The country is still reporting about 10,000 new cases per day.

Authorities aim to have 70 percent of the population jabbed by the end of the year. So far, about 40 percent of Thais have been fully vaccinated.

Travel
Phuket opens to all vaccinated travellers from any country

Authorities expect 1 million tourists to touch down in Thailand by March 2022.

Revenues are expected to surpass $30 billion for the whole of next year.

But many in the industry do not expect a real return to normalcy until at least 2024.

They point to China — the biggest source of visitors — still requiring returnees to undergo a strict quarantine, which is expected to discourage foreign travel.

The United States also still has a travel alert out for Thailand, advising Americans to avoid the country due to high Covid infection numbers.

Travel Destinations covid-19
You might also like ...
Living
5 facts about Anchilee Scott-Kemmis, the newly crowned Miss Universe Thailand 2021
Travel
10 exciting hotel openings in Thailand this 2021
Travel
Thailand to re-open to vaccinated travellers next month (the booze ban persists)
Travel
The most photogenic hotels in Thailand
Lifestyle Asia
Here's where you can read the latest news and stories from Lifestyle Asia and our sister titles PrestigeOnline and Augustman, curated from all of our editions in Hong Kong, Singapore, Kuala Lumpur, Bangkok and India.
Luxury

Our 5 favourite brunch spots to visit in Koh Samui

Beyond Seoul: 8 South Korean cities to add to your bucket list