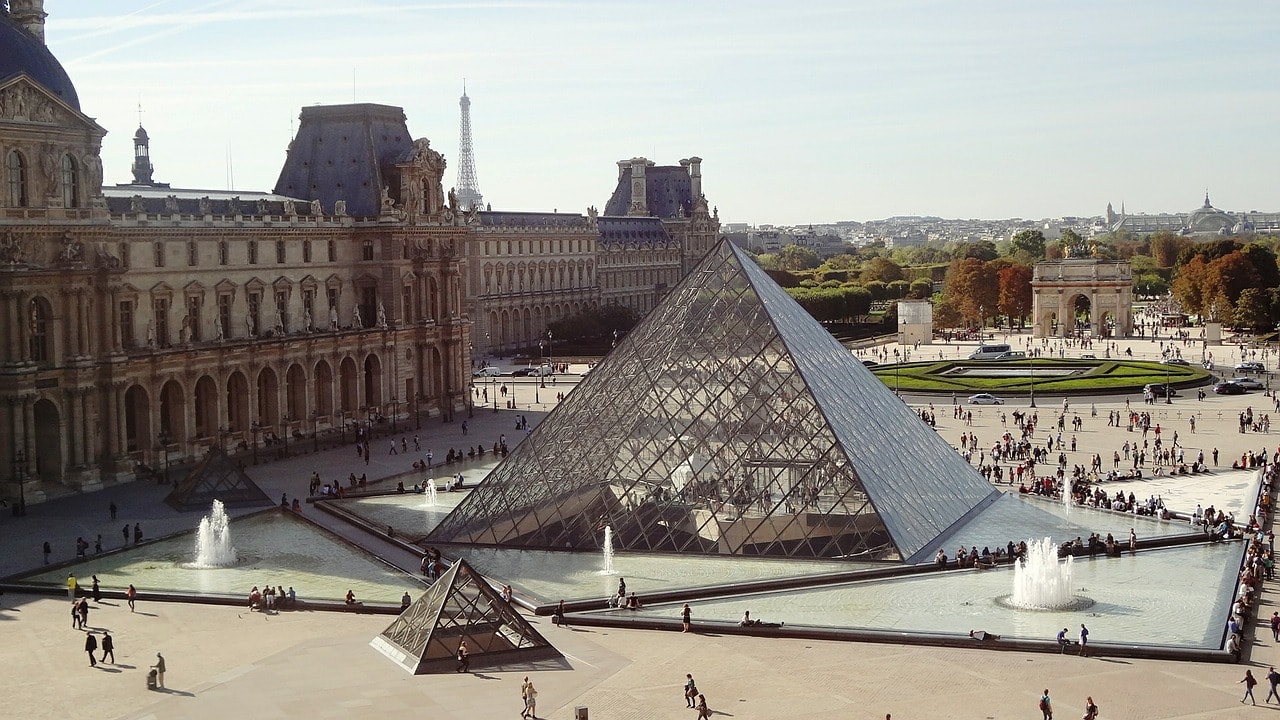 Museum lovers, get your sun hats and swimming suits ready: The Louvre has announced that it is partnering with French luxury cruise line Ponant to organise two cultural voyages around the Adriatic and the Persian Gulf, set for 2020.

Guests can choose between two itineraries curated by the museum, due to depart in August (the Adriatic) and November (the Persian Gulf) next year.

The first sailing, dubbed “Cultural Jewels of the Adriatic,” is a 10-day sojourn around the Adriatic beginning in Athens and ending in Venice. It will venture around Kotor Bay and the Corinth Canal, with stops in the Acropolis, Delphi archaeological site and the 1,700-year-old Diocletian’s Palace in Croatia.

Passengers will be joined onboard by Jannic Durand, the director of the Department of Decorative Arts at the Musée du Louvre; as well as Ludovic Laugier, curator in the Department of Greek, Etruscan, and Roman Antiquities at the Paris museum.

The second tour, titled “The Treasures of the Persian Gulf,” takes place over nine days from Muscat, Oman, to Dubai. Guests will discover the artistic heritage of the Persian Gulf, visiting sites such as fjords of Arabia and Sir Bani Yas Island, renowned for its wildlife reserve.

They will be joined onboard by Yannick Lintz, the director of the Department of Islamic Art at the Musée du Louvre. The cruise also includes a visit to Qatar’s Museum of Islamic Art in Doha, which was notably designed by the late architect I.M Pei; as well as a stop at the Louvre Abu Dhabi.

These new cultural cruises come shortly after The Louvre’s partnership with Airbnb, which debuted this spring with a competition to spend a night at the world’s most-visited museum. Last month, the institution also announced that it has teamed up with French perfume company Officine Universelle Buly to create scents inspired by eight of its most famous works of art.

Additional information about The Louvre’s cultural cruises, which start from US$4,400 (approx. HK$34,359) per person, can be found on Ponant’s official website.