Home > Travel > Destinations > How to travel the world without boarding a flight: a cheeky guide 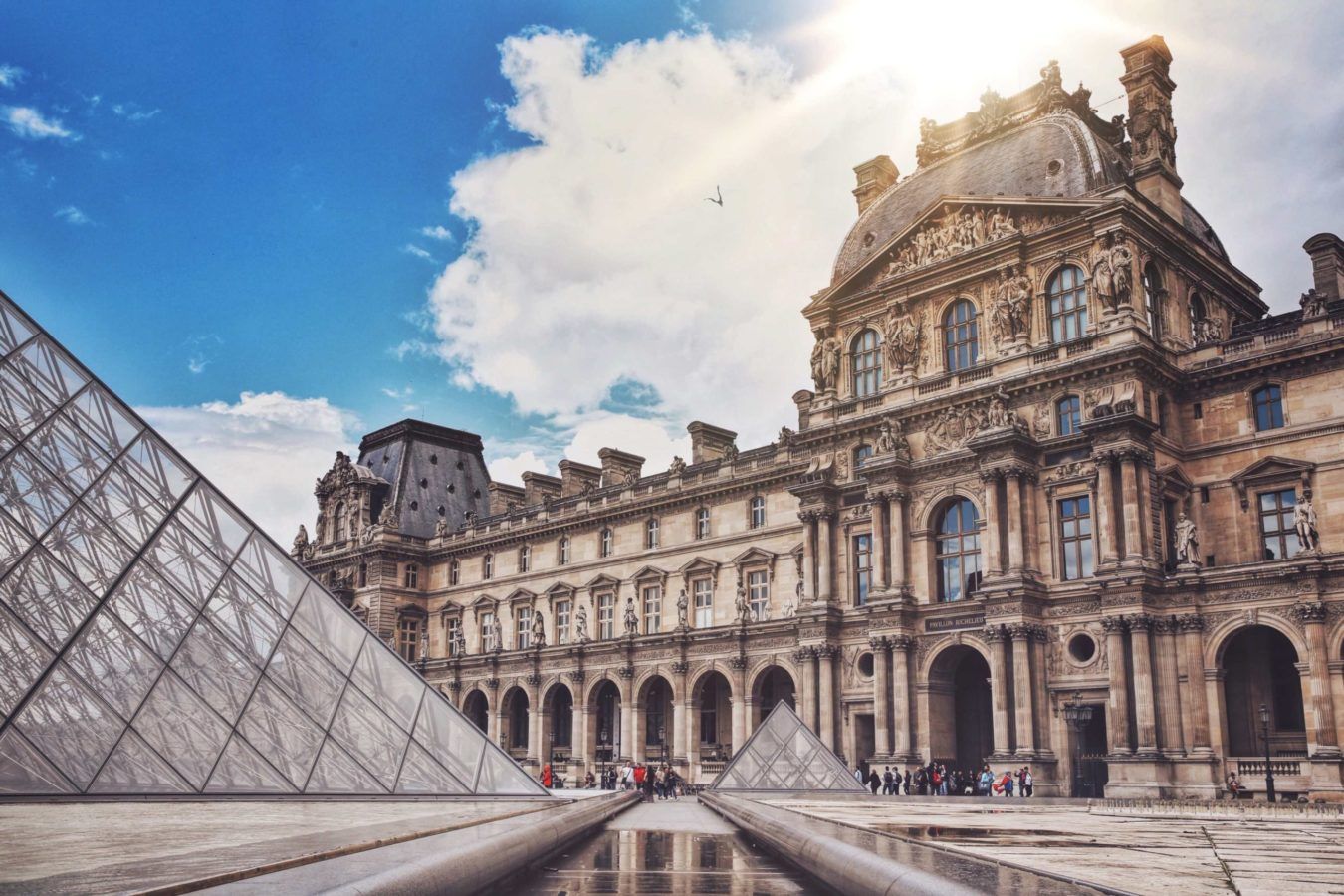 How to travel the world without boarding a flight: a cheeky guide

Travel
How to travel the world without boarding a flight: a cheeky guide
Share this article
Next article

There’s no denying that COVID-19 has taken a real toll on the travel industry.

With tight border controls, countries under lockdown, grounded flights, and imposed curfews (did you know about Bangkok’s own 11pm-5am curfew at this time of writing?), travel has come to a bit of a halt this month.

Many have postponed a holiday plan, leaving most of us homebound and in self-quarantine. Hence, the need to shake this feeling of cabin fever has never been more acute than ever. We’ve compiled lists of travel films you can watch, books you can read, and even a whole list of other things you can do while at home, but if your desire to see the world is still not satisfied, maybe the answer could lie in virtual travel.

livestream covid-19 virtual tours Covid19
Lifestyle Asia
Here's where you can read the latest news and stories from Lifestyle Asia and our sister titles PrestigeOnline and Augustman, curated from all of our editions in Hong Kong, Singapore, Kuala Lumpur, Bangkok and India.
Luxury
Sign up for our newsletters to have the latest stories delivered straight to your inbox every week.