Home > Travel > Destinations > What’s on the menu at After You Hong Kong, the Thai dessert chain’s first overseas branch? 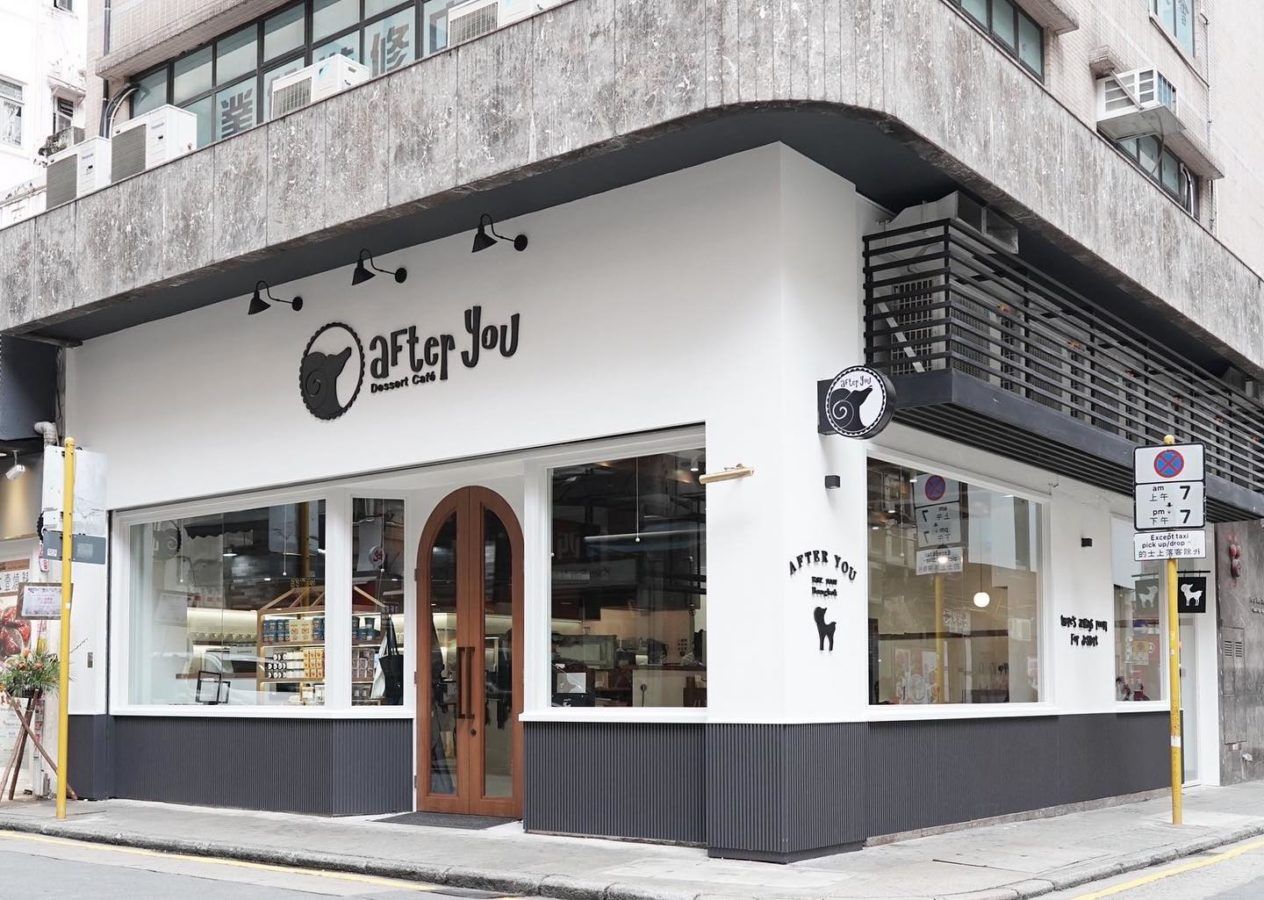 What’s on the menu at After You Hong Kong, the Thai dessert chain’s first overseas branch?

Travel
What’s on the menu at After You Hong Kong, the Thai dessert chain’s first overseas branch?
Share this article
Next article

This is pretty monumental. The extremely successful Thai dessert chain After You Dessert Cafe has opened in Hong Kong. Here’s what diners can expect — whether you’re a Hong Kong regular, or you’re just a curious, die-hard After You fan.

After You Hong Kong had its soft opening launch yesterday on Hong Kong’s Tang Lung Street in Causeway Bay. The dessert cafe’s menu features many of the bestsellers we so know and love from Bangkok, as well as a few Hong Kong exclusives. The interior and design of the new cafe holds elements reminiscent of Thailand, too.

Why open the first After You branch in Hong Kong?

After You Dessert Cafe was founded in 2007 by Gulapat ‘May’ Kanokwatanawan and Maetup T ‘Ming’ Suwan. Growing from a small cafe to a large and extremely popular dessert chain, After You has become a staple go-to for locals in Thailand, oft known for its extremely long queues to get a table — even at any of its 30+ branches. Now, the brand has set its sights on Hong Kong for its first-ever overseas outpost.

Why Hong Kong? According to the After You website, Hong Kong is one of May’s favourite cities. Nestled in a busy central location yet boasting a relaxed interior atmosphere, it even brings a little bit of its origin country to its new home. The design of the After You Hong Kong branch features white walls and wooden furniture, designed to look like Thailand’s “Little White Houses.”

What’s on the menu at After You Dessert Cafe Hong Kong?

The dessert cafe is still in its soft opening stages, but familiar items are already to be spotted on the menu, such as the signature Shibuya Honey Toast and Kakigori series, as well as Mango Sticky Rice dishes, Mud Brownies, and to-go snacks.

For Hong Kong exclusively, After You has launched a Salted Egg Toast, which consists of salted egg yolk that has been crushed then roasted dry, and combined with salted egg yolk sauce, imported directly from Thailand.

Another Thai import on the Hong Kong menu is the fan-favourite Thai Tea Kakigori, made with a milk tea base and milk tea syrup. Figgy Pudding is also a (Thailand beloved) item on the menu, consisting of a warm and soft pudding served with a scoop of ice cream.

Exciting times for a local favourite. You can view the full menu here.

Hong Kong Dessert Dining after you
You might also like ...
Food & Drink
5 new cafes in Bangkok to check out this January 2022
Food & Drink
A Chiang Mai cafe is serving LALISA Coffee inspired by Blackpink Lisa’s Thai costume
Travel
The most Instagrammable cafes in Chiang Mai
Travel
On the radar: A culinary tour of Hong Kong’s gastro scene
Lifestyle Asia
Here's where you can read the latest news and stories from Lifestyle Asia and our sister titles PrestigeOnline and Augustman, curated from all of our editions in Hong Kong, Singapore, Kuala Lumpur, Bangkok and India.
Luxury
Sign up for our newsletters to have the latest stories delivered straight to your inbox every week.

Inside Busan’s sustainable floating city, a response to the effects of climate change