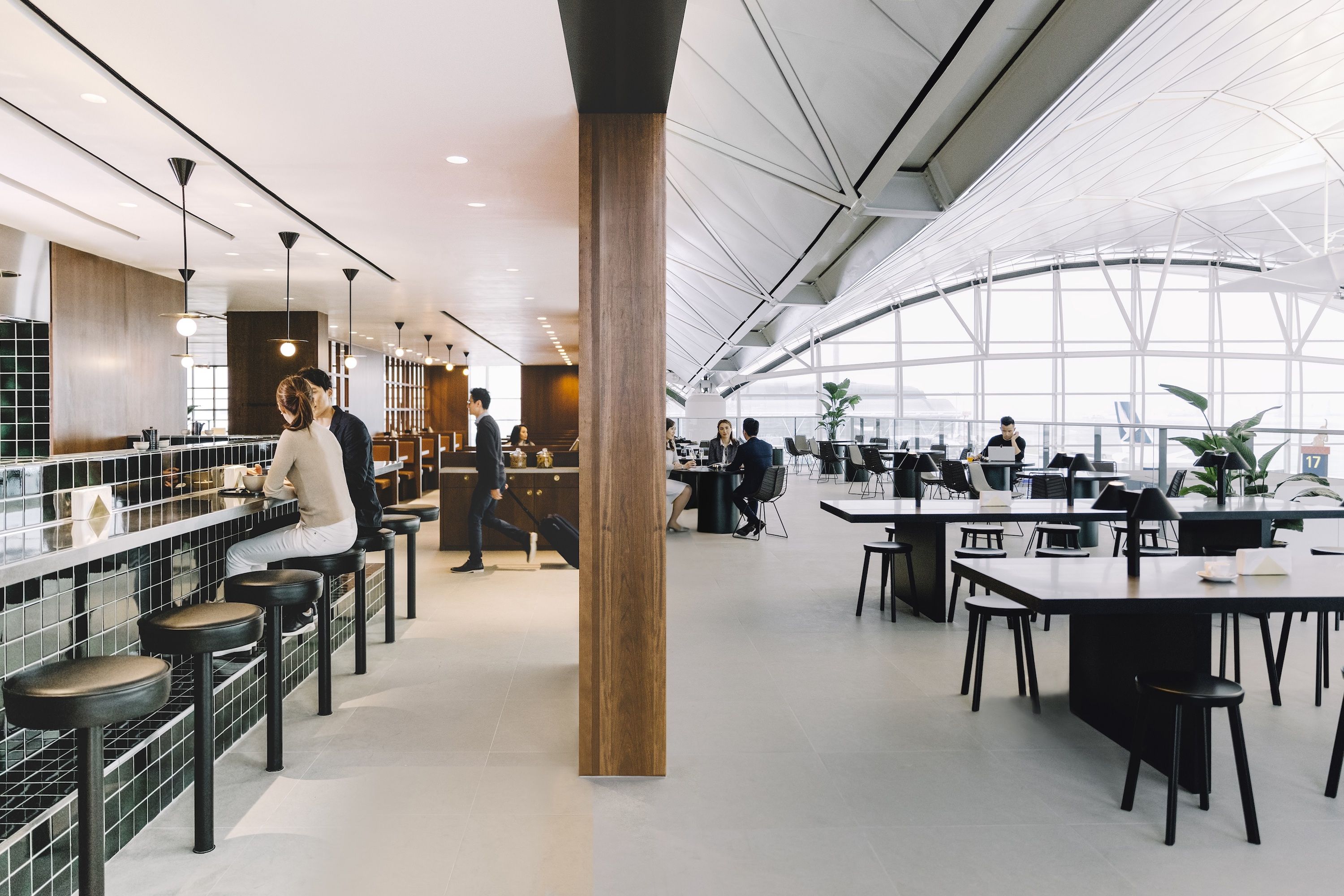 These are the world’s best airlines for 2018

Whether you’re glamorous jet setter who flies all the time or someone who only takes a couple of flights per year, you want to make sure you’re flying on the world’s best airlines. Yesterday, leaders of the world’s top airlines gathered at The Langham in London for the announcement of Skytrax’s World Airline Awards. This year’s iteration of the lauded customer-satisfaction survey attracted 20.36 million entries, with respondents hailing from more than 100 different countries around the globe. Now that the dust has settled and the results are in, here’s what you need to know.

First and foremost, Singapore Airlines has dethroned Qatar Airways to become the world’s #1 airline in 2018. Amongst Singapore’s most iconic exports, renowned for having the best first class cabins in the world, 2018 marks the first time in 10 years that Singapore Airlines has won world’s best carrier. Despite that, Qatar Airways managed to maintain its standing, coming in a close second place behind their Southeast Asian competitor. ANA All Nippon Airways and Emirates held onto their 2017 rankings, receiving third and fourth place, respectively, at this year’s awards.

More controversially, EVA Air and Cathay Pacific Airways have traded places, with Cathay now ranked the world’s sixth-best airline. The Hong Kong flag carrier — which has posted back-to-back financial losses since 2016 — nevertheless remains renowned for its excellent hospitality across all cabin classes. A four-time winner at the World Airline Awards, it is now embarking upon an ambitious expansion programme that will see 20 Airbus A350-1000s — advanced long-haul jetliners that run on more cost-efficient biofuels — added to the Cathay fleet by 2021. Rounding out the remaining four spots on the Skytrax list are: Lufthansa (#7); Hainan Airlines (#8); Garuda Indonesia (#9); and newcomer Thai Airways (#10). The full list of the world’s top 100 airlines is available for viewing here.

Aside from the main ranking, it’s worth noting that Skytrax named two Asian carriers as the best regional airlines in 2018: Bangkok Airways and Cathay Dragon came away with first and second place, respectively. Across the board, healthy representation of Asian airlines was a theme: China Southern took away the closely watched title of most-improved airline in 2018; while 9 of the top 10 best cabin crews hailed from airlines headquartered in the Asia-Pacific.

As air travel has become increasingly accessible, the Skytrax World Airline Awards have transformed into the key survey through which consumers and industry experts measure the competitiveness of commercial carriers. Since its inception in 1999, Skytrax has conducted its surveys using a methodology which emphasises independence and impartiality under internationally recognised standards. The UK-based consultancy does not charge survey entrance fees and does not solicit sponsorship from airlines competing for listing. No fees are levied against winning airlines that wish to publish their various rankings.

To see the winners in all 20 award categories, visit the Skytrax World Airline Awards website here.