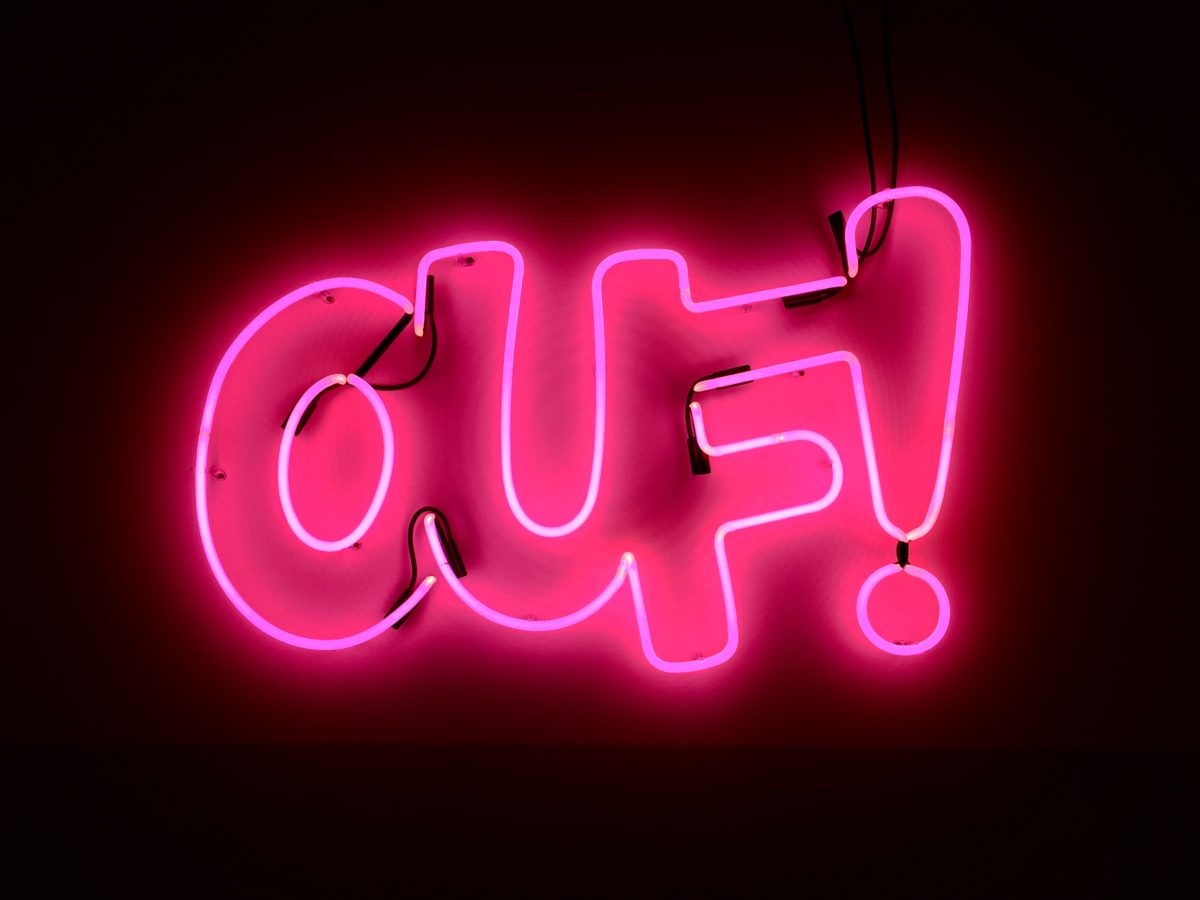 Travel
The world’s sexiest accents, ranked in order of attractiveness
Share this article
Next article

French is often considered the language of love, but could the magic be wearing off its Gallic tones? The French accent, previously considered the sexiest in the world, has been dethroned by the British accent in a global study carried out by Time Out in over 30 countries.

Sacrebleu! The French accent has lost its title as the world’s sexiest. That’s right, the French accent appears to have lost some of its luster, falling from grace in the 2020 edition of the Time Out Index, which asked more than 37,000 people in over 30 countries which accent they thought was the sexiest.

This year sees the British accent take the top spot, crowned the world’s sexiest with 25% of votes. It proved particularly popular in countries like China, Sweden, India and the USA, helping send it to the top of the list. The French accent comes in second place (16%) with, nonetheless, some big fans in Australia, Brazil, Russia, Turkey, Italy, Germany and the Netherlands.

French respondents voted massively for the Italian accent, which comes in third place (15%) and also triumphed in Spain and Portugal. Spanish and Irish accents round out the top five. Interestingly, Thailand was the only country that voted for its own accent … which could give some people ideas for the next edition of the survey.

Time Out also asked people which specific place has the sexiest accent of all. Europe led the way on this front, with respondents most likely to name London, Paris, Rome, Edinburgh, Porto and Madrid.

Here’s the top 5 for the world’s sexiest accents:

What do you think?

Travel Living Language
You might also like ...
Food & Drink
How to actually pronounce the names of Bangkok’s most famous restaurants
Gear
You can now own a smart face mask that can speak 8 languages
Food & Drink
How to host a traditional French dinner at home
Style
The 20 best fashion moments from ‘Emily in Paris’
Staff Writer
Living