Can you even say you did London if you didn’t at least once revel in the goodness that is clotted cream, scone, and hot tea in a fine china cup? Of course you can’t.

Yet whilst London afternoon tea spots are many and plenty, it can often times be difficult and downright frustrating to know exactly where to even begin. You’ve got the classics like The Dorchester or The Ritz, or the more contemporary cool cats like Sketch on Conduit Street. However, whilst a lot can be said and raved about for all of these haunts, they are perhaps a little mainstream.

Always ones to skip ahead of the trend, we’ve put together a list of afternoon teas in London that stray a little away from the common crowds, yet still deliver plenty in experience and selection. Highly ‘grammable, a little less under the radar, and definitely worthy of a visit next time you’re in town, here’s our ultimate list of fancy and fabulous newer afternoon teas in London. 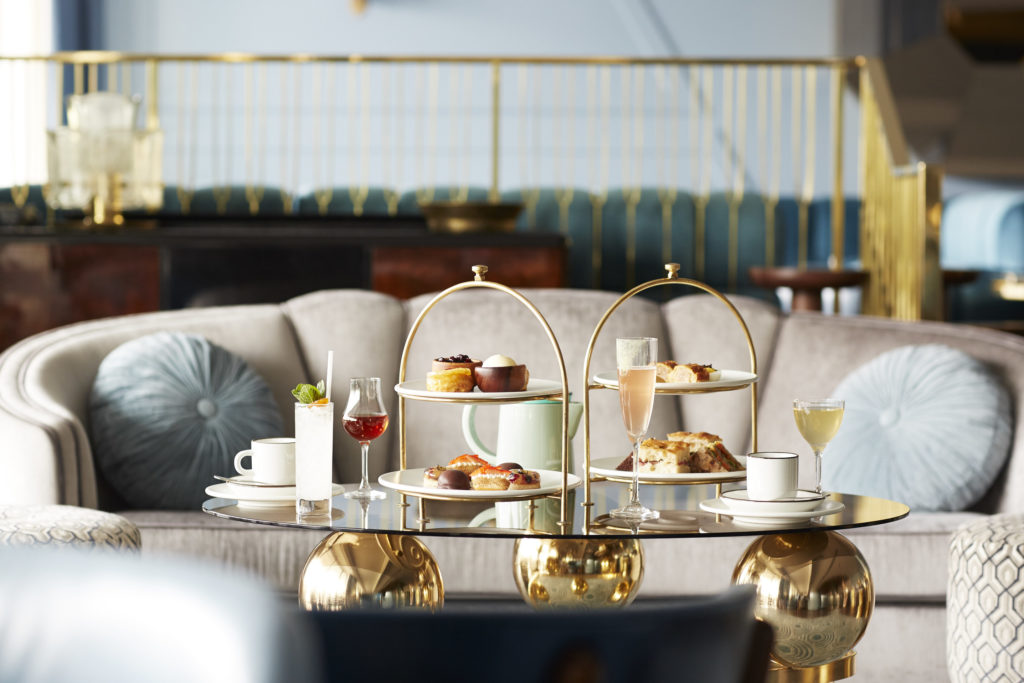 Lyaness may be known as a cocktail bar, but that should not deter you from a visit in the afternoon. The restaurant boasts views across the Thames and includes spaces for both intimate and larger gatherings. The menu features contemporary takes on the classic dishes and accompaniments, including special cocktails whipped up by award-winning mixologist Ryan Chetiyawardana himself. Our personal favourite pairing? The Carter Cobbler cocktail (Infinite Banana, Grey Goose, green tea Bianco) served with a side of sunflower salt tea cake. 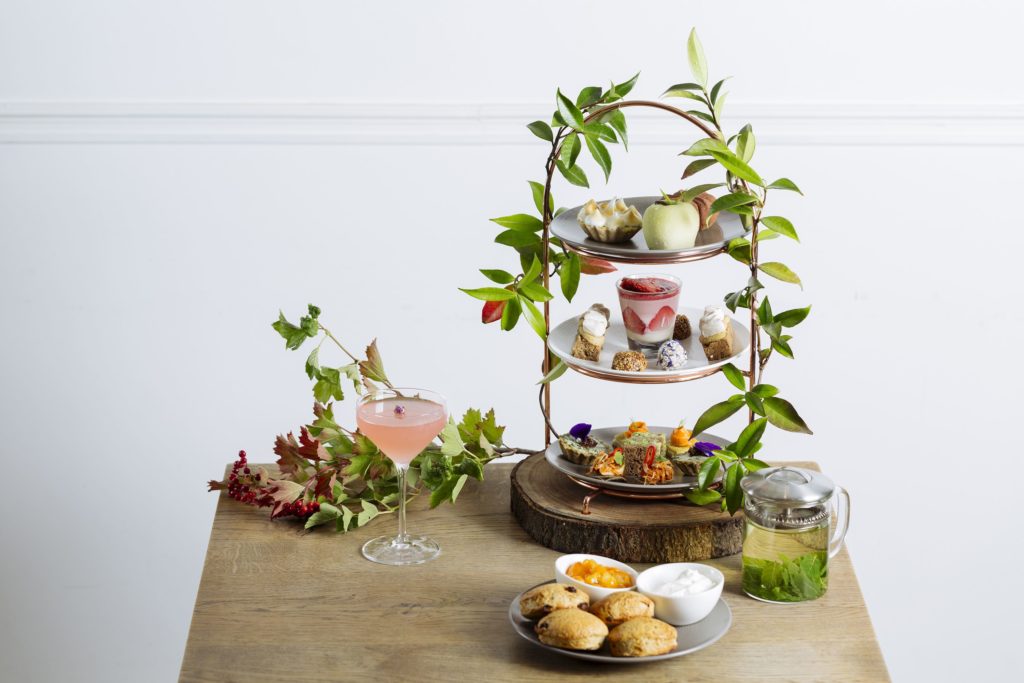 The vegan takeover is real. Farmacy is a vegan restaurant that aims to hit the spot with a menu free from dairy, refined sugars, additives and chemicals. It is also London’s first restaurant to served CBD (cannabis oil for all the non-weed smokers) infused in homemade truffles and drinks, creating a whole new meaning to the term high tea. 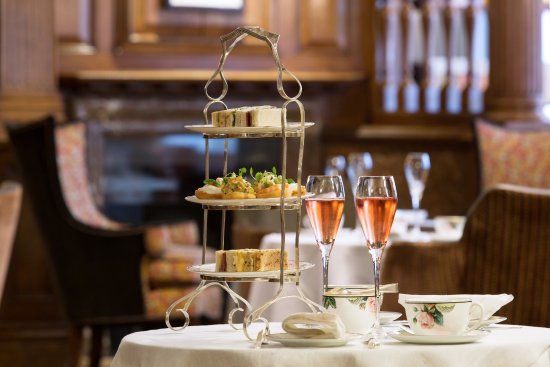 Dine at Brown’s if you are looking for a slice of Britain’s traditional London life. The hotel was built in 1837, and has since been a firm favourite of many politicians and British royalty — including Queen Victoria herself. The menu is a familiar one. It presents classics like the cucumber and celery salt sandwiches, baked apple cheesecake and delightfully thick clotted cream with their scones. Stop by for a warm and comforting respite from the buzz of London. 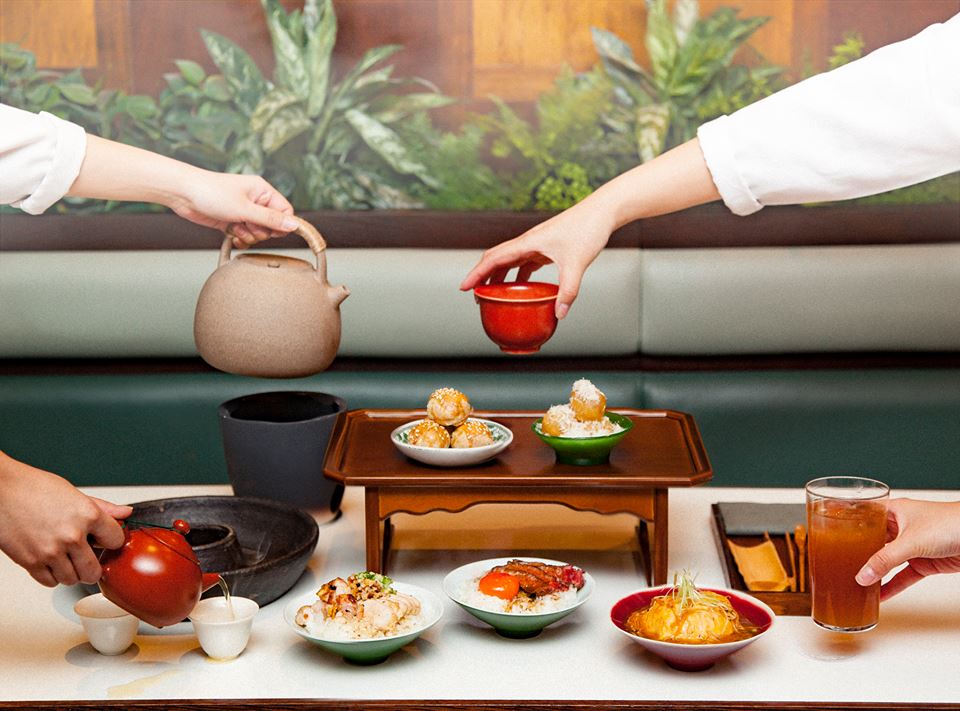 If you’re wondering why this afternoon tea establishment sounds like a Chinese restaurant, you thought right. A launch behind the team behind Bao, this afternoon tea is unlike any other in London. This afternoon combines classics from the East and presents them in a quintessentially English tradition. 13 rare loose-leaf varieties take centre stage in the 1930s themed dining room, complete with warming rituals and imposing strict steeping time limits. Traditional delicacies from Taiwan are also featured on the menu. Crowd favourites include their fried peanut mochi and sweet potato taro dumplings.

Afternoon Tea Dining London
Lifestyle Asia
Lifestyle Asia
Here's where you can read the latest news and stories from Lifestyle Asia, curated from all of our editions in Hong Kong, Singapore, Kuala Lumpur, Bangkok, India and Paris.
Luxury