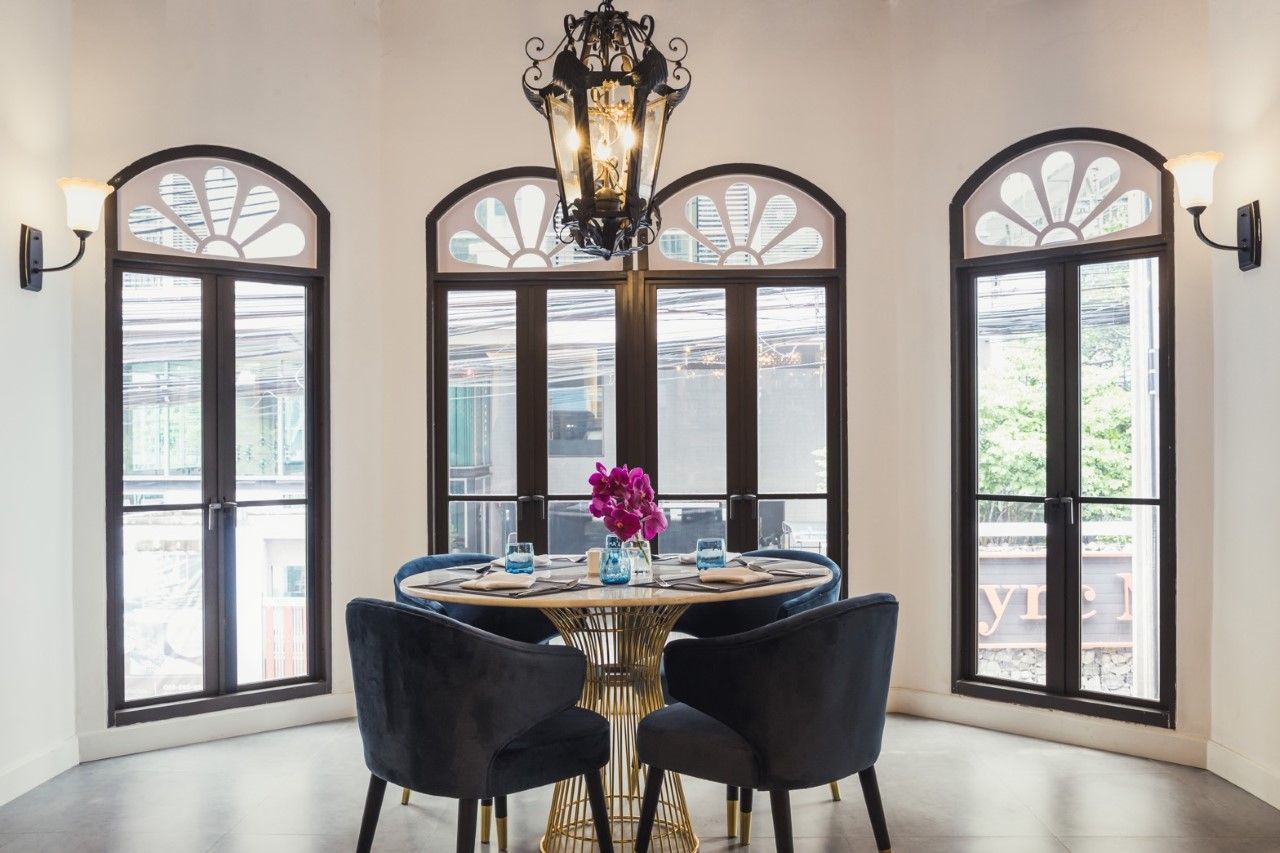 Imagine immersing into the prince and princess’s land beyond the imagination of Disney World but dubbed with an old-school Thai elegance and glamour. Welcome to Daraya. 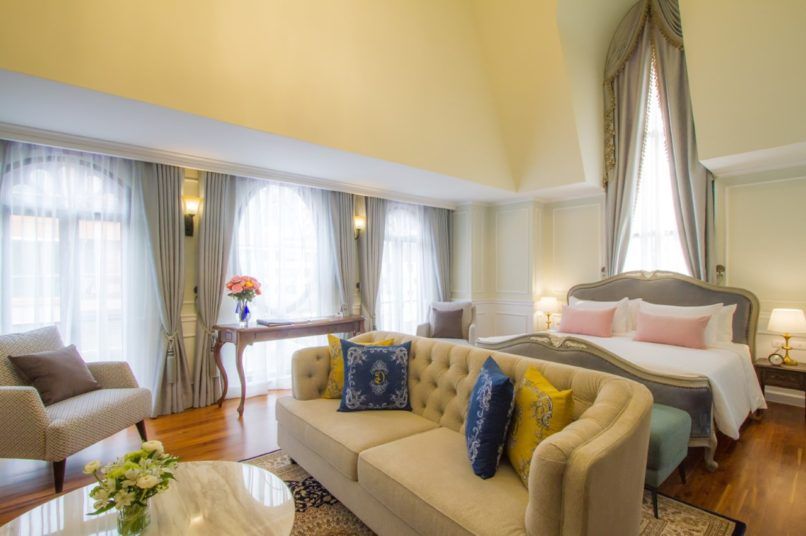 What you ought to know, as avid city dwellers and globetrotters alike, is that escaping the concrete forest and hectic city life without breaking the bank can be done. It’s when a staycation at a boutique hotel comes in handy. And if what you’re after is traversing over the glory of the King Rama V period and reliving the dazzling era, Daraya Boutique Hotel is the answer to your quest. 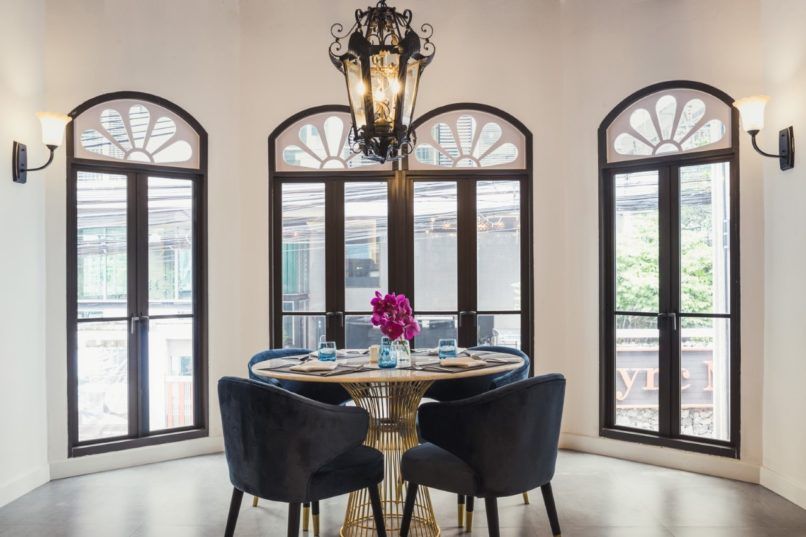 Opening its doors at the end of last year, the boutique hotel bridges together the modern comforts that you often find in star-studded hotels with the allure of Old Siam. It draws inspirations from the aesthetics and architecture of the King Rama V era, which was also a resplendent merge of Thai and European designs. 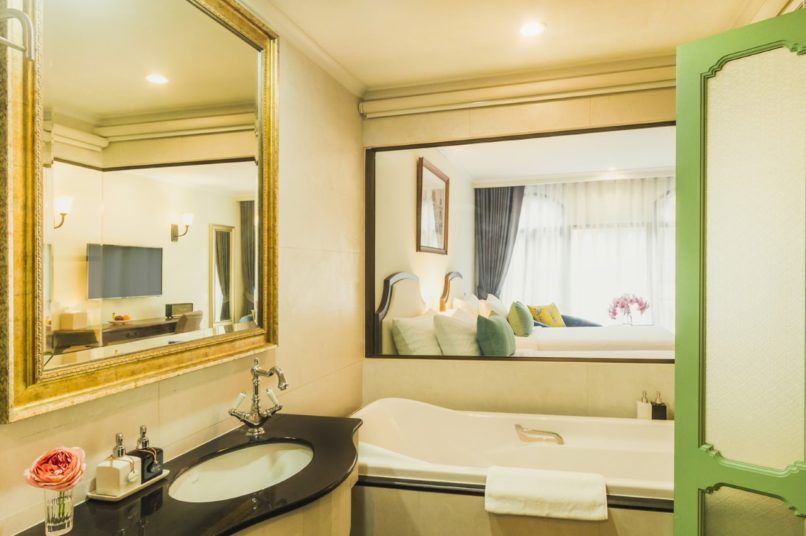 “Thailand enjoyed a period of immense prosperity during King Rama V’s reign from 1868-1910. As the country internationalised, glorious European architectural styles were embraced for government buildings and residences of the royal family members. They showcased the Kingdom as a modern and civilised country, and as equal to any of the neighbouring British, French, and Dutch colonies,” said Ms. Rungaroon “Pui” Rojanachotikul, the creator of Daraya.

Nestled within the narrow alley of Kasemsan 3, Daraya is within walking distance to Jim Thompson House, the BTS Station, Bangkok Art & Culture Centre, the National Stadium and, of course, Bangkok’s must-visit shopping destinations like OneSiam (Siam Paragon, Siam Center, Siam Discovery) and MBK. It’s a city hideaway within the city; guests are offered a secluded stay with the bustling life of the Big Mango within arm’s reach.

Boasting 53 rooms and suites, which come in seven different types, Daraya’s rooms are all appointed with an Old Siam aesthetic and contemporary conveniences and facilities. Guests can also take pleasure in a rooftop pool and in-house spa to unwind from a long day. 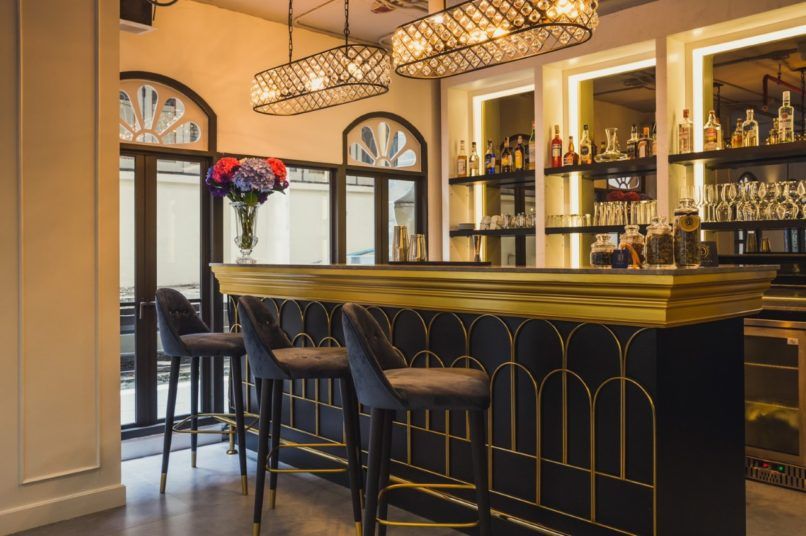 For succulent delights, the Thai eatery “Ros Dara” with a selection of home-style Thai meals and the rooftop bar “Mon Dara” will satisfy your hunger and cravings for booze and bites from morning ’til night. Undoubtedly, the establishment sure is an all-in-one spot to be for a quality staycation in Bangkok.

Bangkok Hotels Boutique Hotels Daraya Boutique Hotel Bangkok Boutique Hotels
You might also like ...
Travel
5 eerily romantic boutique hotels in Bangkok’s Old Town
Living
Is Sindhorn Midtown the new boulevard of dreams in Bangkok’s Langsuan Neighbourhood?
Travel
Good Life Getaways: 4 nature destinations for trekking in Thailand
Living
Q&A: William Harris on AvroKO and future design trends
Kankanit Wichiantanon
Writer, Bangkok
Kankanit is a writer by day and a baker by night. If there’s one thing you should know about her, it’s that she can wax poetic about food 24/7. Her daily routine is writing, cooking, eating, repeat. They are the things that inspire her from morning 'til night.
Dining Culture Home
Sign up for our newsletters to have the latest stories delivered straight to your inbox every week.

Thirsty Thursday: a Japanese gin sonic please and thank you

9 beauty blenders that will switch up your makeup game

10 romantic cafes for a date in Bangkok