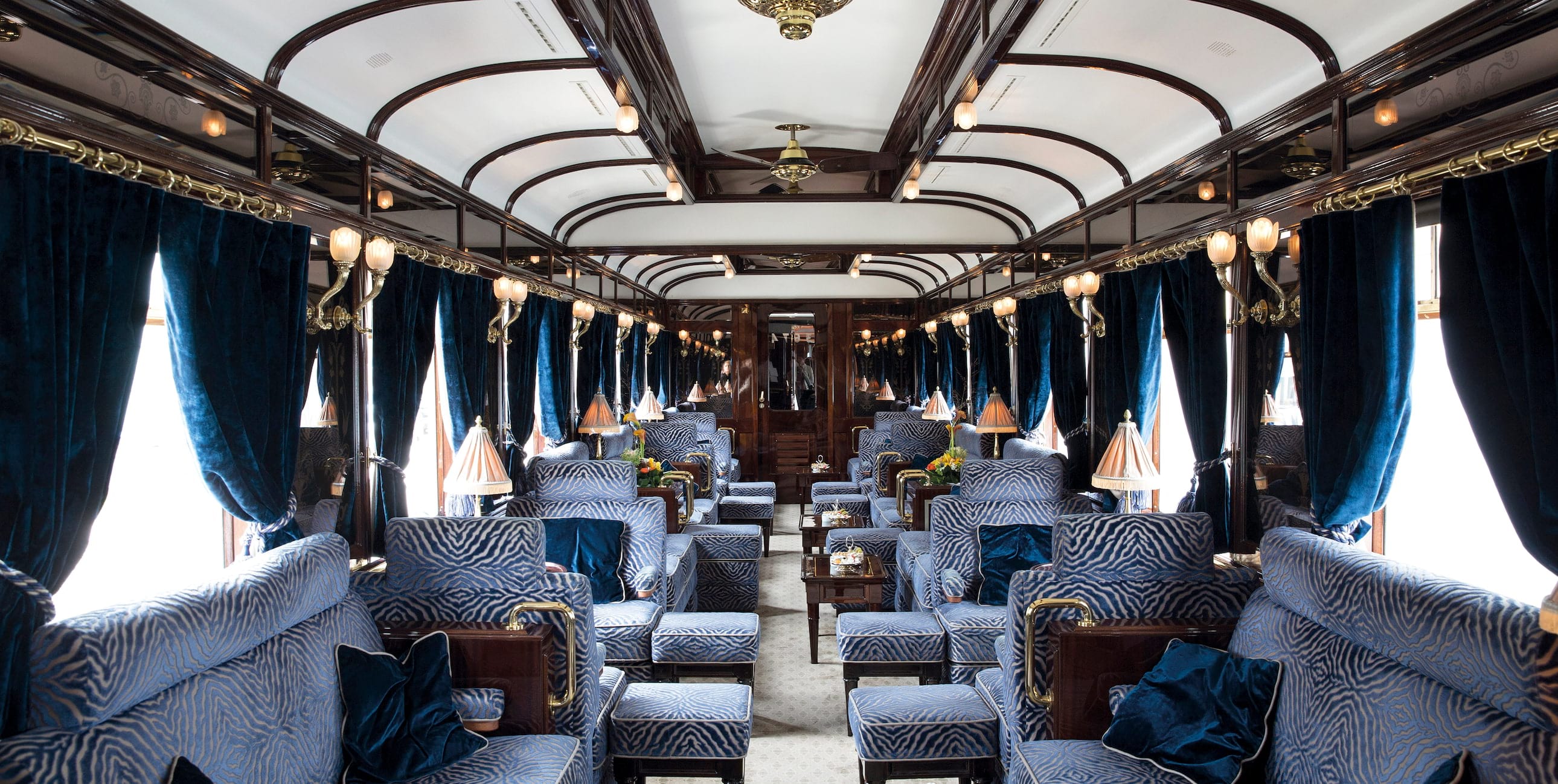 For over 135 years, the Orient Express has inspired everyone from authors and artists to film directors and more, with many famous guests – including Albert Einstein, Coco Chanel, and Ernest Hemingway to name a few – boarding its carriages in pursuit of heritage, adventure, and luxury travel at its finest. Earlier this week, AccorHotels announced the brand’s debut for the world’s first ever Orient Express hotel, which will be located inside Bangkok’s very own King Power Mahanakhon landmark.

Bringing the multicultural allure of the legendary sleeper trains to the heart of the city, the announcement came as exciting news for Bangkok city dwellers. The Orient Express has long been known for its flair for history and imagination, connecting East with West through innovative and exciting journeys since the 1800s. The trains featured as the title in Agatha Christie’s novel Murder on the Orient Express, as a setting in Albert Hitchcock’s The Lady Vanishes, and even played a role in James Bond’s From Russia with Love.

Sure to inspire many future masterpieces, Bangkok comes as a natural choice for the luxury rail travel brand to begin its journey in building a collection of prestigious hotels. Taking over several storeys of Bangkok’s tallest and most distinctive building, the Orient Express hotel is sure to complete the vision of the extraordinary landmark.

Architect and designer Tristan Auer has been tasked with reimagining the trains vintage art deco stylings and signature plant motifs into the modern skyscraper hotel. It will comprise of 154 rooms, including 9 suites and 2 penthouses, as well as an entire floor dedicated to wellness and spa services. There will also be an outdoor pool and jacuzzi, and a special Orient Express Spa by French luxury beauty brand Guerlain.

Of course, the Orient Express hotel will continue to deliver the same unprecedented dining experiences much loved on their trains, too. The hotel will house two signature restaurants: contemporary Cantonese restaurant Mott 32 on level 2, and Thai restaurant Mahanathi by the world-renowned David Thompson on level 5. There will also be an exclusive rooftop restaurant and bar on level 76, sure to rack in the ‘grams with its unparalleled views of the city.

Further points of intrigue include the recently launched Mahanakhon SkyWalk, Thailand’s highest observation deck on levels 74, 75, and 78, as well as the King Power Duty Free and retail spaces on levels 1-4.

An exact 136 years after the original Orient Express train began its maiden voyage from Paris, the world-first Orient Express hotel is set to open its doors in the last quarter of 2019. For anyone looking to plan their new year travel bucket list, or merely dream of a snazzy staycation in the spirit of luxurious adventure, look no further; the Orient Express is arriving in Bangkok.

Travel Bangkok Hotels Wanderlust hotel opening Mahanakhon AccorHotels orient express King power king power mahanakhon Orient Express hotel
Lisa Gries
Managing Editor, Bangkok
Lisa loves to travel, and is always on the lookout for the world’s best nap spots. She’s a serious Asian art history nerd, and has a knack for languages and coffee table books. She hopes to publish her own novels one day, one of which will likely be called ‘All The Great Conversations I Had In A Bangkok Speakeasy.’ It’s a work in progress.
Travel Drinks Watches Jewellery

The best luxury hotels in Amsterdam for your next European getaway

A century-old hotel is set to reopen as the Mandarin Oriental Ritz, Madrid this summer 2020