The most high-tech hotels in the world

Grand, opulent hotels are a dime a dozen — and a thing of yesteryear. Travellers today are more connected than they were two decades ago. We could also repurpose an old saying: “Did you really go on that trip if it wasn’t on Instagram?”

Thankfully, more hotels are keeping up with the times and outfitting their rooms, suites, and villas with snazzy technology. And no, we’re not just talking about unlimited Wifi. Think robot butlers, LED walls, and iPad concierges.

To help you plan your next vacation, here are 5 of the most high-tech hotels in the world. 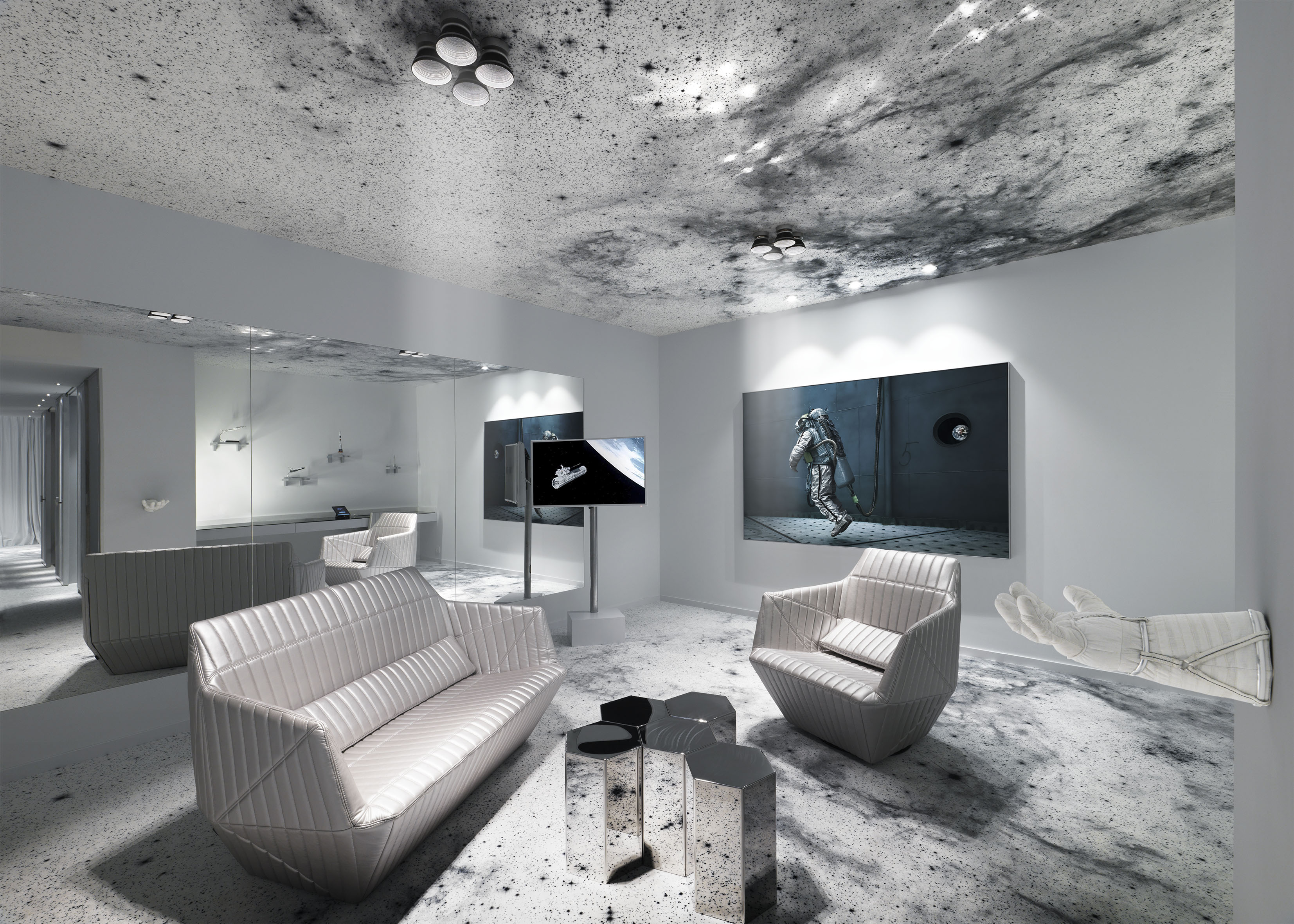 Not everyone has the opportunity to become an astronaut, but a night at the Kameha Grand Zurich’s Space Suite would come close. It was designed by artist and astronaut-in-training Michale Najjar. The 115-square-metre space is outfitted with details resembling a space station: A zero-gravity bed, a library with space-themed literature, and televisions with a live NASA TV feed that’s linked from the International Space Station. 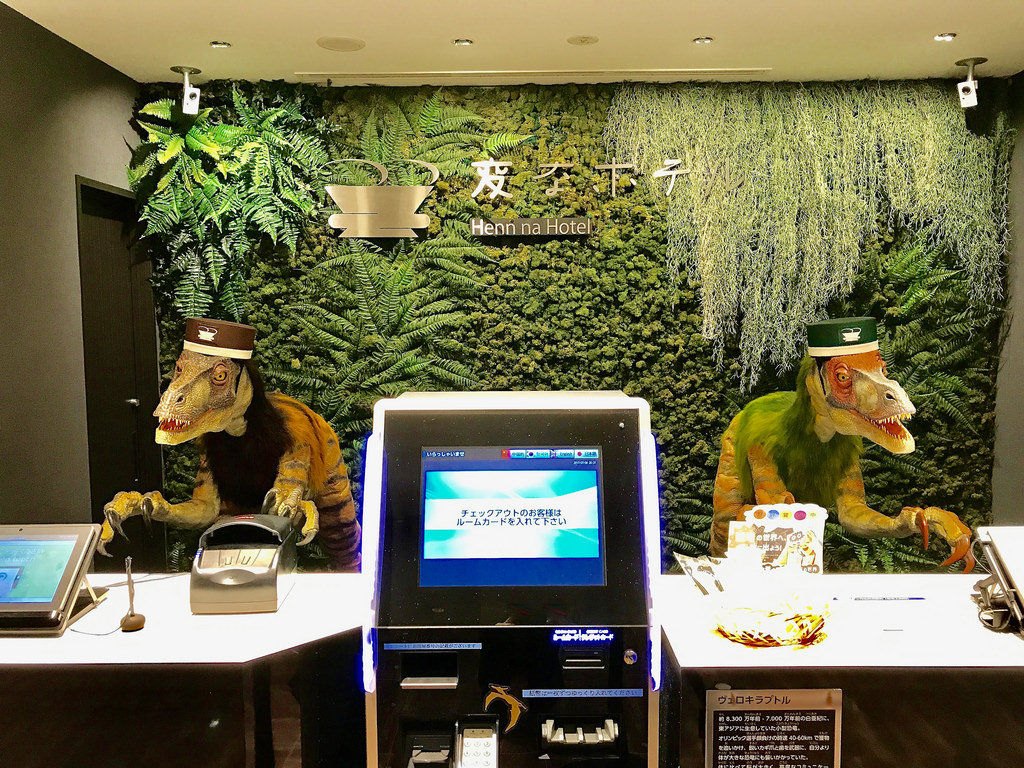 The human touch has been removed, for better or for worse, at the Henn-na Hotel in Nagasaki. The staff, from the receptionists to bellhops, are multilingual robots. Of course, you won’t meet any stoic, metallic drones. The robots staffing the hotel all have that quirky Japanese touch. Think velociraptors in hats and tulip-shaped butlers. Entry to your room is also done through facial and eye recognition. At least we won’t have to tip any of these androids. 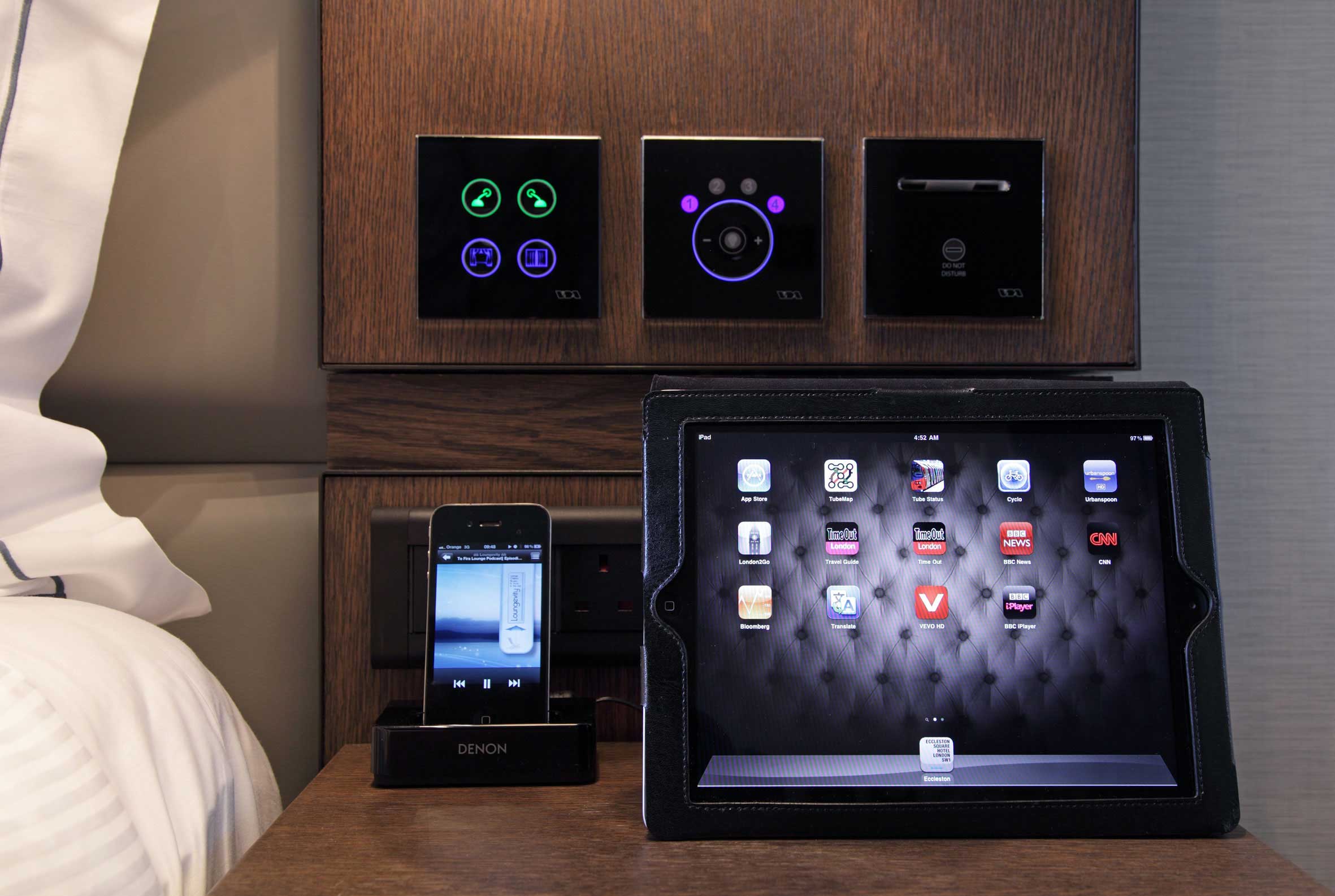 Sitting on a pretty garden square, the Eccleston has all the hallmarks of a British lodge. But don’t be fooled by its 19th-century Georgian facade. Inside is a cornucopia of the latest tech offerings. Each room boasts a 3D television, an iPad (that also acts as your concierge), a Handy smartphone, smart glass-equipped bathrooms, and a Hästens bed that can be adjusted to your every desire. 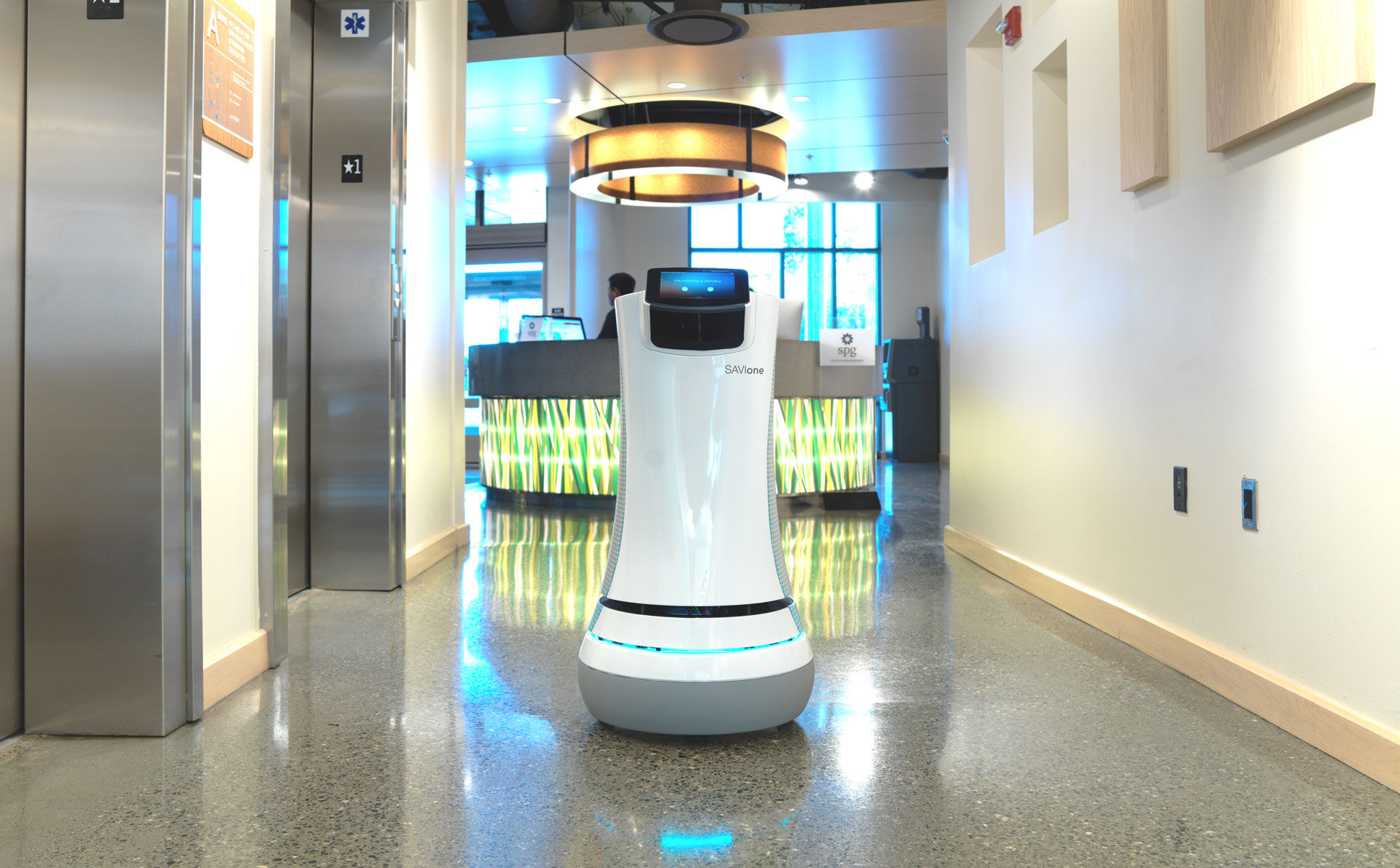 In due time, your room service will be brought up to your suite by way of a “botlr” (a robot butler). At Aloft Cupertino, however, this is already a reality. Its botlr, named A.L.O, will take care of guests’ every need. Be it a new toothbrush or a towel, it can navigate the hotel’s hallways and will ring you on your phone when it’s at the door. 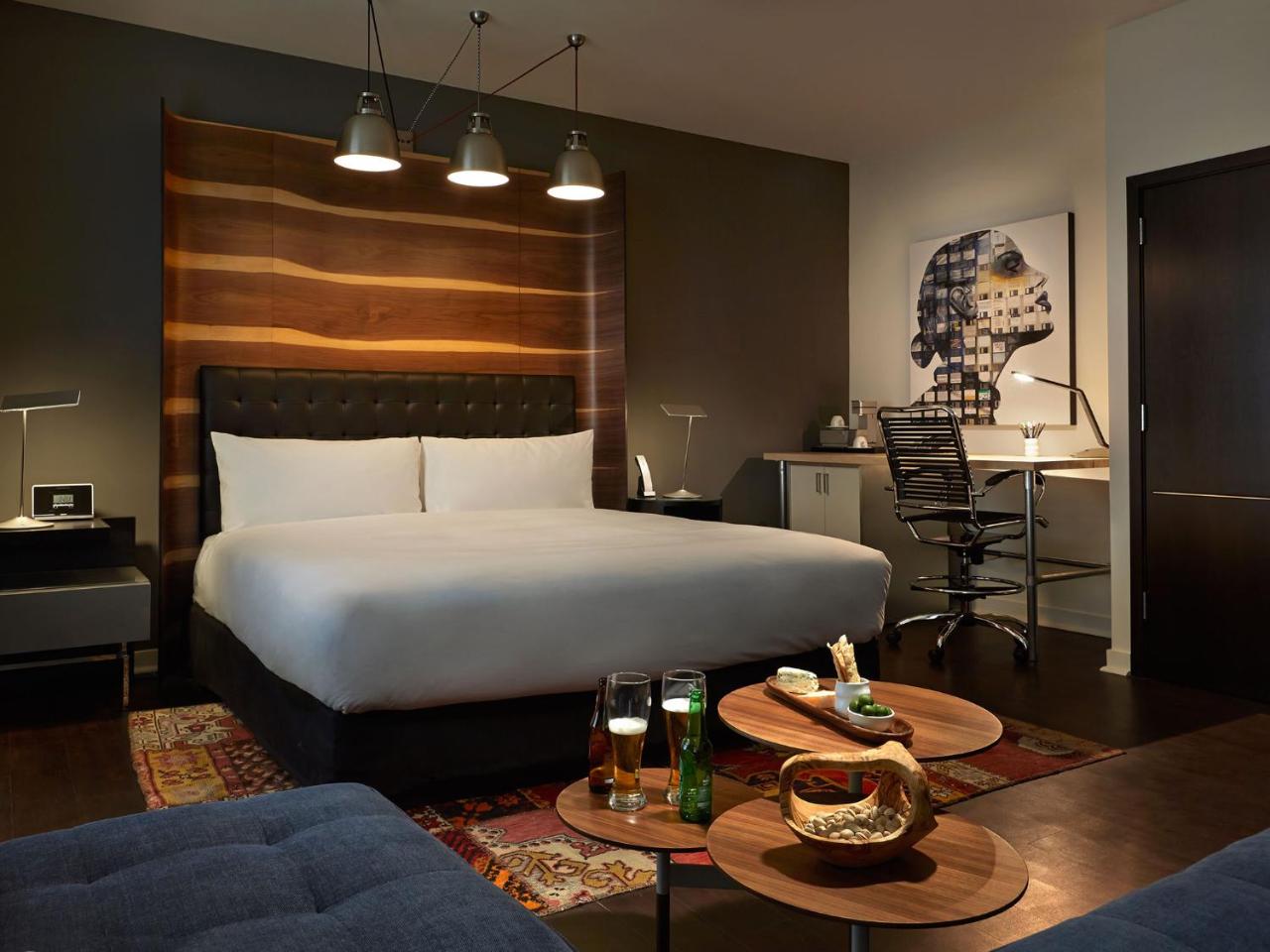 Hotel Zetta in San Francisco brings the playful aspect from the offices of the tech giants into a hotel. While billiards and darts might not be so high-tech, the virtual reality playroom in the hotel will definitely have you wanting to extend your stay.

Travel Hotels high tech hotels kameha grand zurich eccleston square hotel henn-na hotel nagasaki aloft cupertino hotel zetta
Josiah Neo
Writer
Josiah Neo is a tech writer who contributes occasionally to the fashion, travel, and culture beats. When he’s not busy keeping up with the keynotes, he’s probably stuffing his face with the best Melbournian donuts (at Shortstop, BTW) or watching his favourite esports team, the Los Angeles Valiant, pummel their opponents into oblivion.
Technology Travel Fashion Culture
Sign up for our newsletters to have the latest stories delivered straight to your inbox every week.