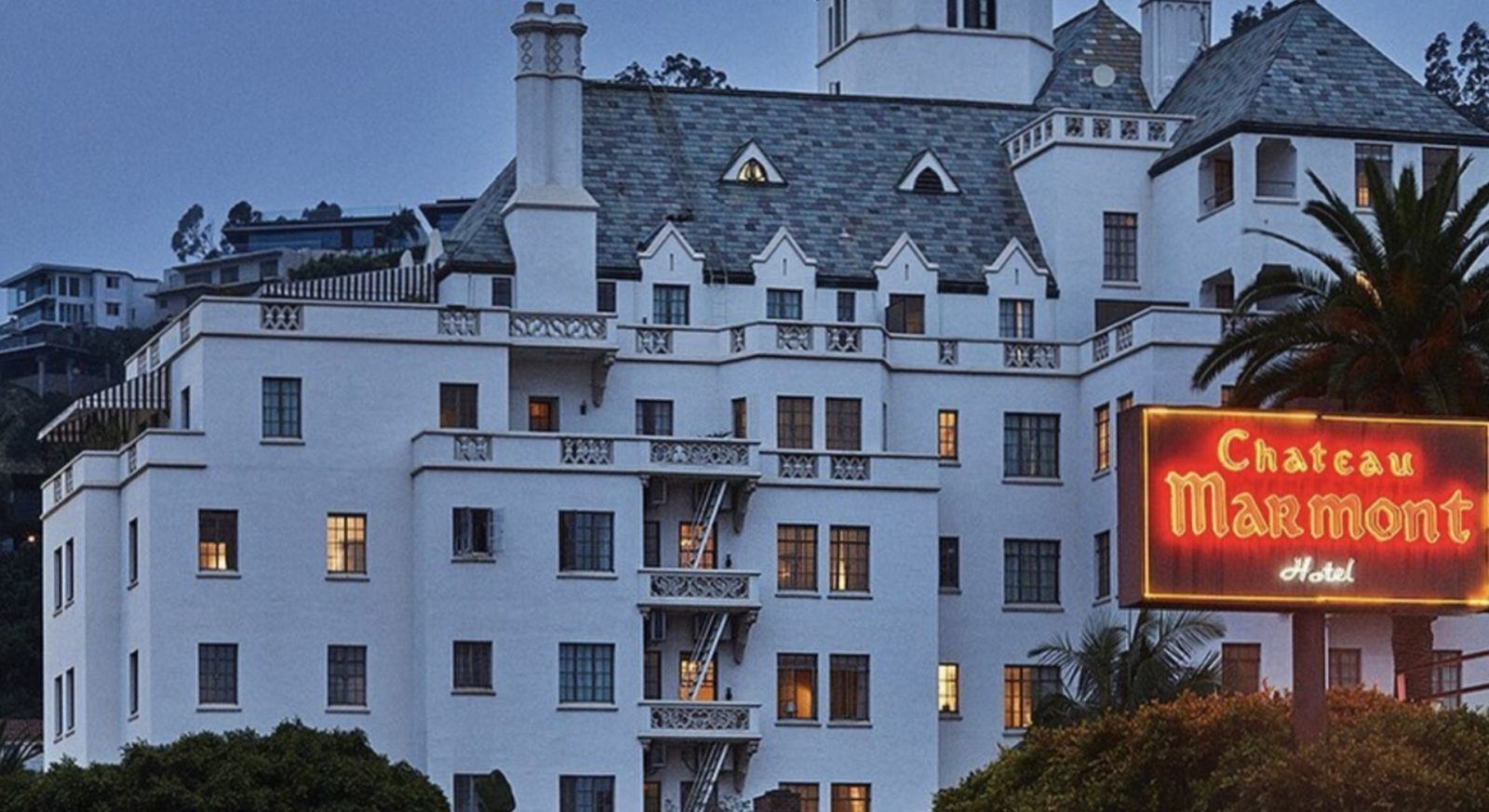 It has boasted an endless A-list patronage, from the likes of Greta Garbo to Robert De Niro.

And now, after 89 years in the business, the famed Hollywood hotel Chateau Marmont will be closed off to the public. Transitioning into a private venue, here’s everything we know about the new venture.

The 5 similarities between Spain and Samui

Where to stay in Samui, according to your vibe and your tribe