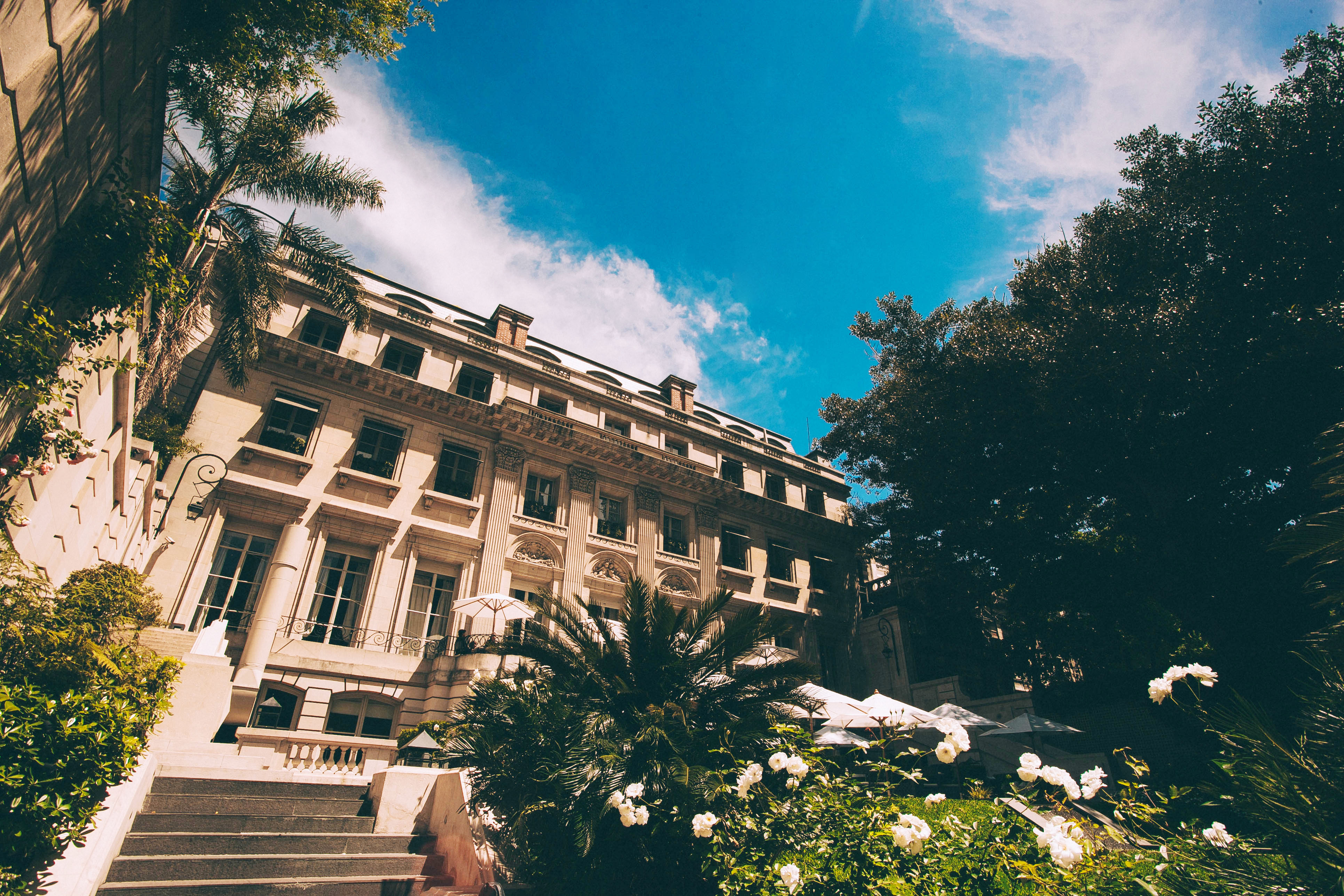 It doesn’t get any more cosmopolitan than in Buenos Aires. The capital of Argentina is an eclectic mix of European architecture (from its days as a Spanish colony) and the Porteño identity. It has also been referred to as the ‘Paris of Latin America’, with more theatre showings every weekend than New York, London, and the actual Paris itself.

Officials of the city have been heavily promoting its tourism industry. Just last year, it was announced that all international travellers visiting Argentina will receive an automatic tax refund on their hotel and lodging expenses. At 21 percent, this cuts costs significantly for everyone who is heading to Buenos Aires (or any other Argentine city) for business or pleasure.

Just in case you’ve decided to jet off to Latin America, here is a guide to aid you in picking out the best luxury hotels in Buenos Aires. It’s time to experience the sun, the sights, and the warm hospitality of the locals. 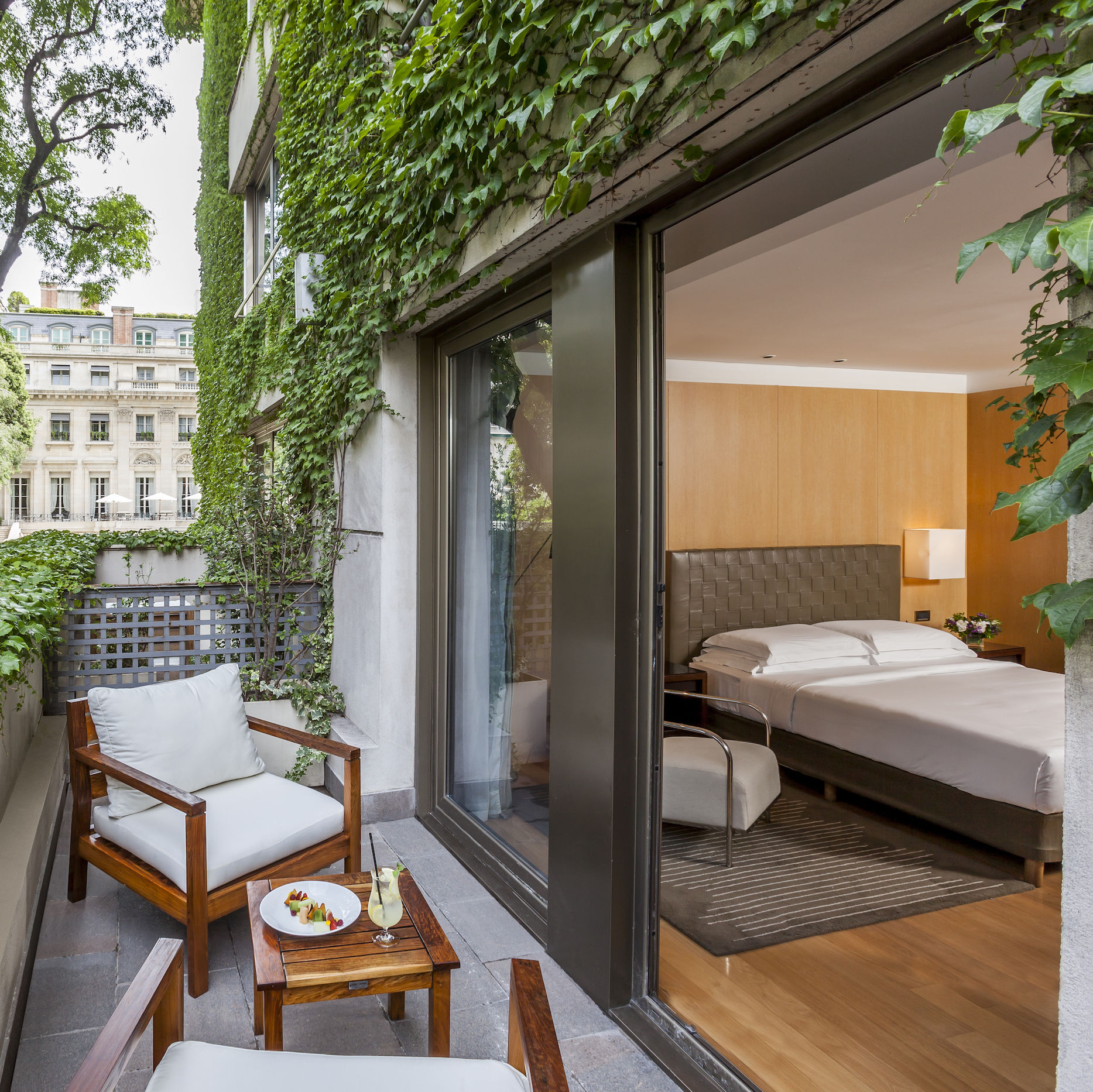 Situated at the doorstep of the Recoleta district, the Palacio Duhau Park Hyatt is one of the most opulent and extravagant hotels in Buenos Aires. Two buildings make up the compound. The first is a mansion from 1934 that has been carefully restored to its former glory, complete with red marble floors and crystal chandeliers. The other wing, connected via a gorgeous garden, is a contemporary 17-storey tower that houses 142 of the hotel’s grand total of 165 rooms. After a long day exploring the barrios, you can retreat to the Ahín spa or heated indoor pool. 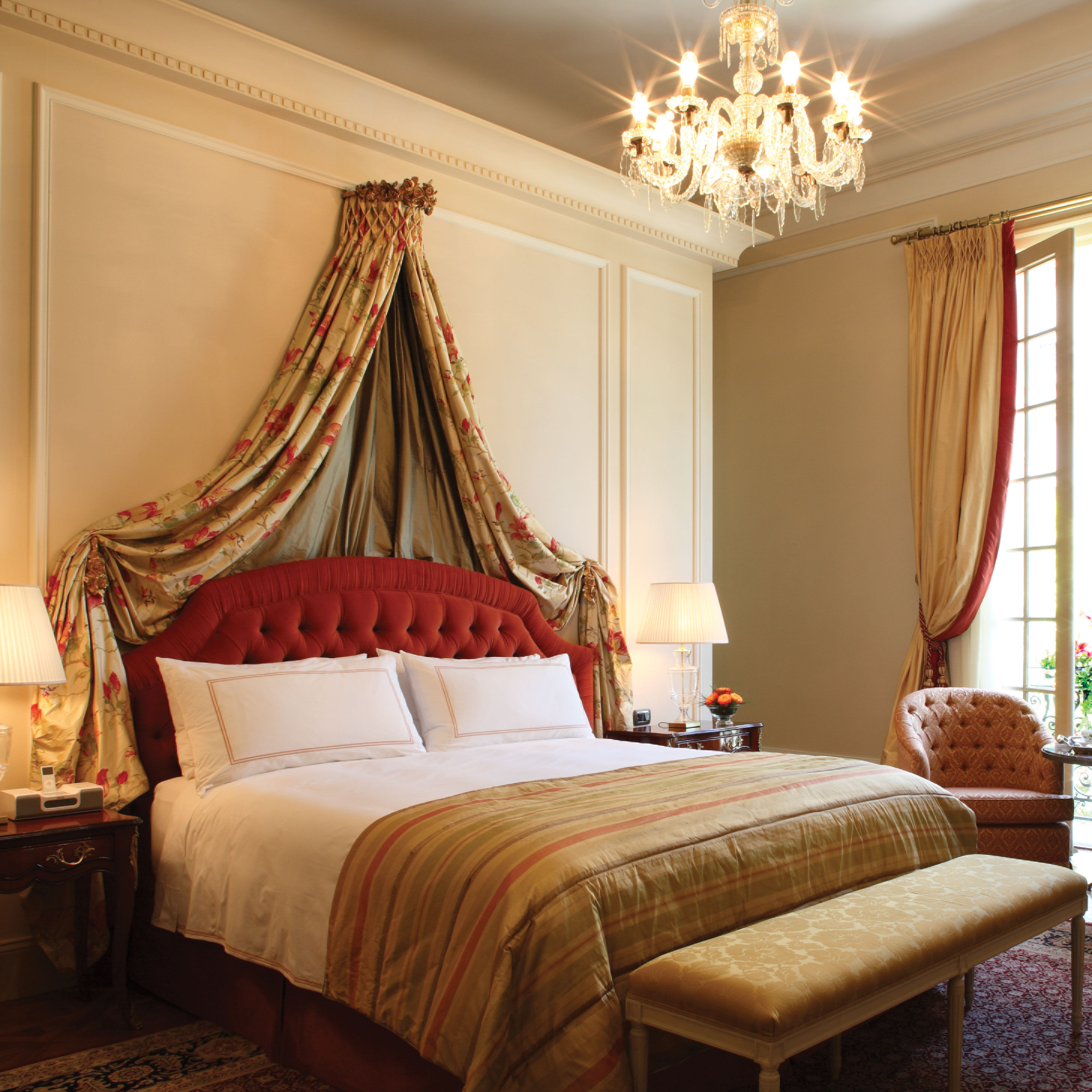 The Four Seasons brand is synonymous with luxury travel, and its outpost in Buenos Aires is no exception. The hotel underwent a 16-month, US$49 million (S$64 million) renovation that was completed in 2014, refurbishing its 116 rooms, 49 suites, and seven unique accommodations in its belle époque styled mansion. It is also home to the restaurant Elena, which has been for five consecutive years one of Latin America’s 50 Best Restaurants. 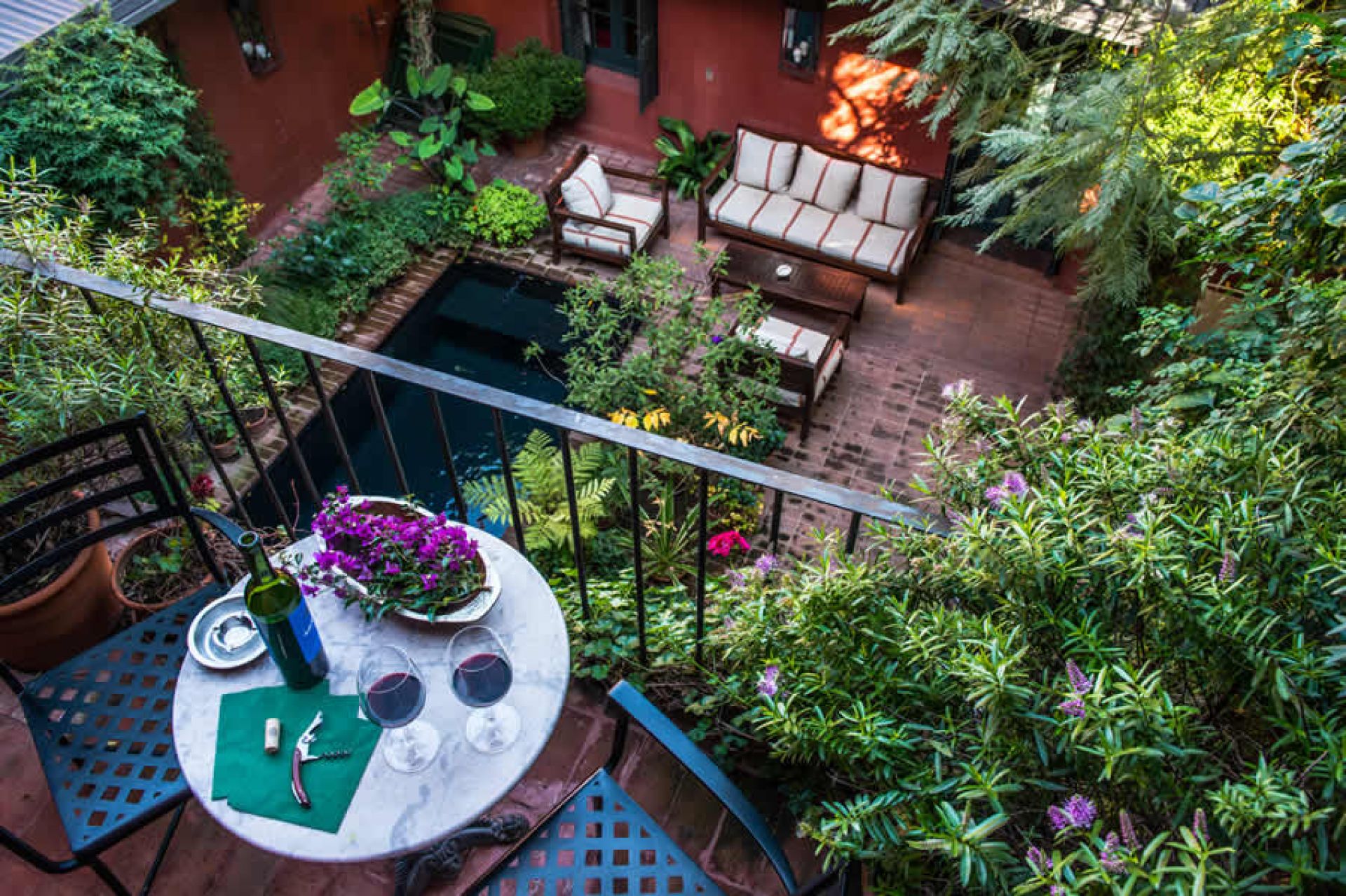 Be Jardin Escondido By Coppola

How do you feel about living in the former home of Francis Ford Coppola, director of the 1972 classic The Godfather? Nestled within the lush, green confines of the vibrant Palermo Soho neighbourhood, the Jardin Escondido has seven suites named after Coppola and his family all bearing true Argentine furnishings. The most private suite is the Francis, named after Coppola himself, and it’s set apart from the main building. Jardin Escondido’s location in Palermo Soho also means you’ll have direct access to the trendiest enclave within the Palermo barrio. 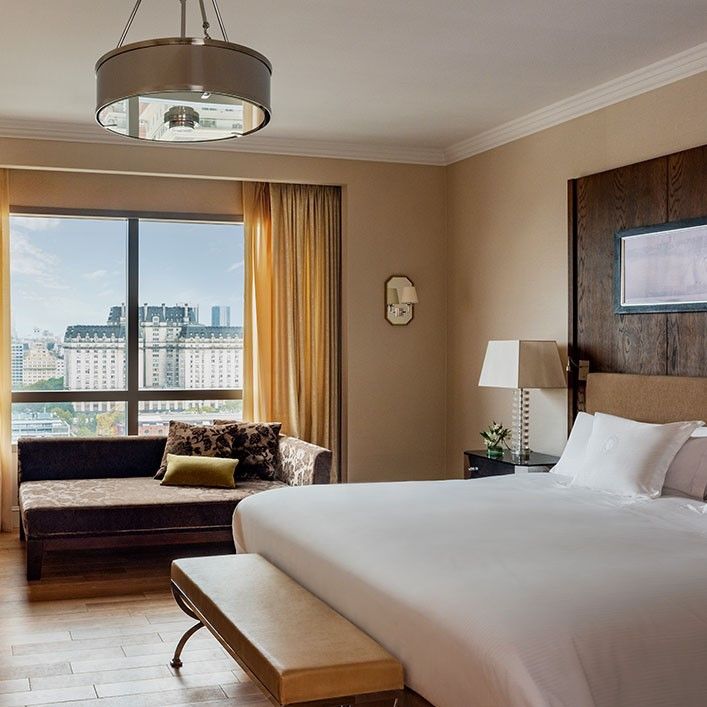 In the upscale and chic barrio of Puerto Madero stands the 34-storey tall Alvear Icon Hotel. Its prime position on the banks of the Río de la Plata River allows the guests in each of its 159 rooms and 50 residences to revel in a panoramic high-rise view of Buenos Aires. There are dining options for everyone within the Alvear Icon, including two kosher restaurants, Glitter and Milk & Co. If you want to admire the aforementioned view, head over to The Grand View restaurant on the 31st floor, followed by drinks at Crystal Bar on the 32nd. 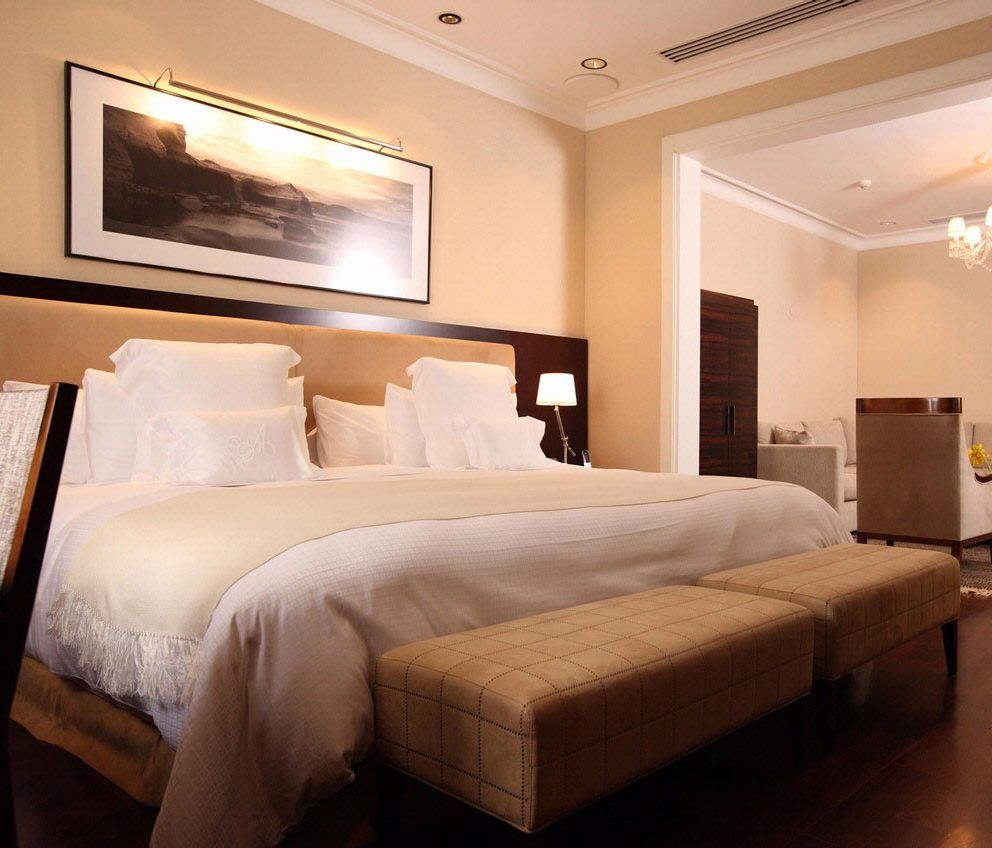 The Algodon Mansion is an all-suite boutique hotel that’s designed with a combination of French classical notes and contemporary, modern finishes, as well as equipped with all the technologies and amenities of the 21st century in its built-in-1912 landmark structure. Inside its expansive wine cellar, you’ll not only find a range of bottles from the region, but also from the hotel’s own winery in San Rafael, Mendoza.

Airbnb announces permanent ban on parties across all its properties