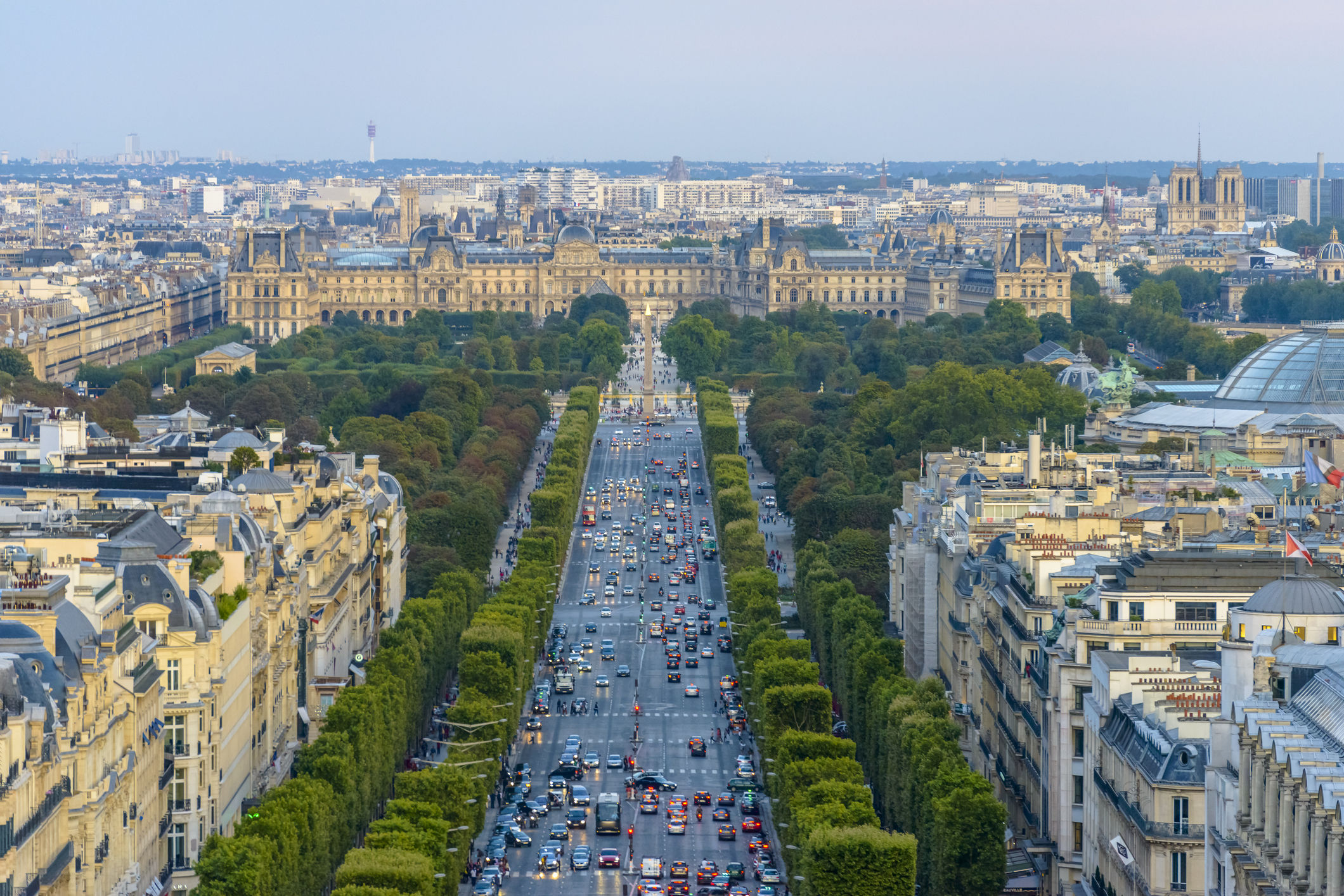 Paris hotels in paris new hotels in paris bvlgari hotel paris bvlgari hotel Triangle D’Or Champs Elysees Avenue Montaigne Jean Christophe Babin Antonio Patricia Viel Valode & Pistre
Dewi Nurjuwita
Senior Writer
Dewi Nurjuwita is a travel and design writer who can be found exploring the streets of foreign cities with passport in one hand and a cup of coffee in the other.
Travel Architecture Interior Design
Sign up for our newsletters to have the latest stories delivered straight to your inbox every week.

Ahead of the Qatar World Cup 2022, Dubai is opening a football-themed hotel