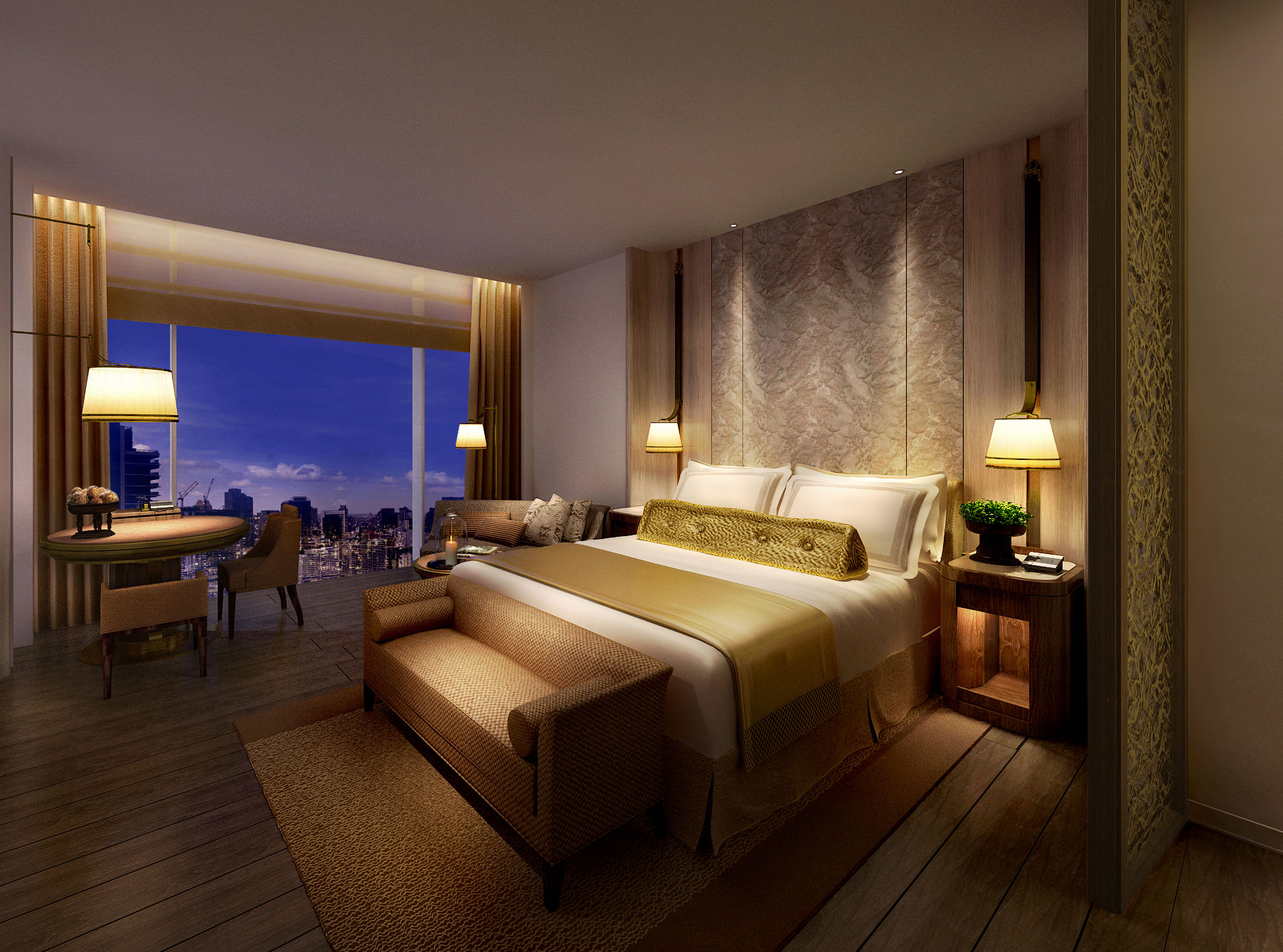 Another luxury hotel is set to join Bangkok’s dazzling skyline. This time, Hilton’s luxury brand Waldorf Astoria Hotels & Resorts has just announced its debut in Southeast Asia with Waldorf Astoria Bangkok, set to be located in the heart of the bustling Ratchaprasong intersection.

As a tribute to the owners of the property, Magnolia Finest Corporation Limited, the building has been designed to resemble a blossoming Magnolia flower. Towering above the city, the sculptural shape of the property cuts a dramatic profile in the skyline of Bangkok.

Indeed, with a global portfolio of 30 hotels and resorts, Waldorf Astoria is a name synonymous with unparalleled hospitality and culinary excellence. It comes as no surprise that historical figures — from Grace Kelly, Marilyn Monroe to Frank Sinatra — have been associated with the hotel brand.

The much-anticipated hotel will offer a total 171 designer guest rooms and suites that reflect the artistry and craftsmanship of award-winning architect André Fu and his design studio AFSO, which is recognised by its extensive portfolio of projects with high-profile hotels throughout Asia and Europe, including the The Upper House in Hong Kong, The Fullerton Bay Hotel in Singapore and Villa La Coste in France, and collaborations with luxury brands such as Louis Vuitton. For Waldorf Astoria Bangkok, the world-renowned designer has infused a modern and Asian-inspired Waldorf Astoria spirit into the designs by adding subtle touches of Thai motifs throughout hotel, from the lavish accommodations and Peacock Alley, a signature lounge inherited from the famed Waldorf Astoria tradition to the contemporary brasserie at the Upper Lobby.

In keeping with Waldorf Astoria’s culinary heritage, Waldorf Astoria Bangkok is primed to be a dining destination in itself with three unique restaurant concepts, a lounge and two bars spanning the top three floors of the hotel, all designed by New York-based AvroKO. Dining options will include Front Room, a modern Thai restaurant helmed by Chef Rungthiwa ‘Fae’ Chummongkhon, who will present a blend of new Nordic and Thai flavors inspired by her previous experiences in Michelin star establishments across Europe; The Brasserie, an all-day dining destination serving authentic French cuisine; and Bull & Bear, a restaurant and bar specialises in grilled meats and seafood.

Waldorf Astoria Bangkok is scheduled to open in the third quarter of 2018, and its completion will mark the very first Waldorf Astoria hotel in Southeast Asia — joining its Asian portfolio of hotels in Beijing, Chengdu and Shanghai.

Checking in: Amansara is the reason why we won’t stop revisiting Siem Reap

New hotels in Japan to visit when the borders fully reopen