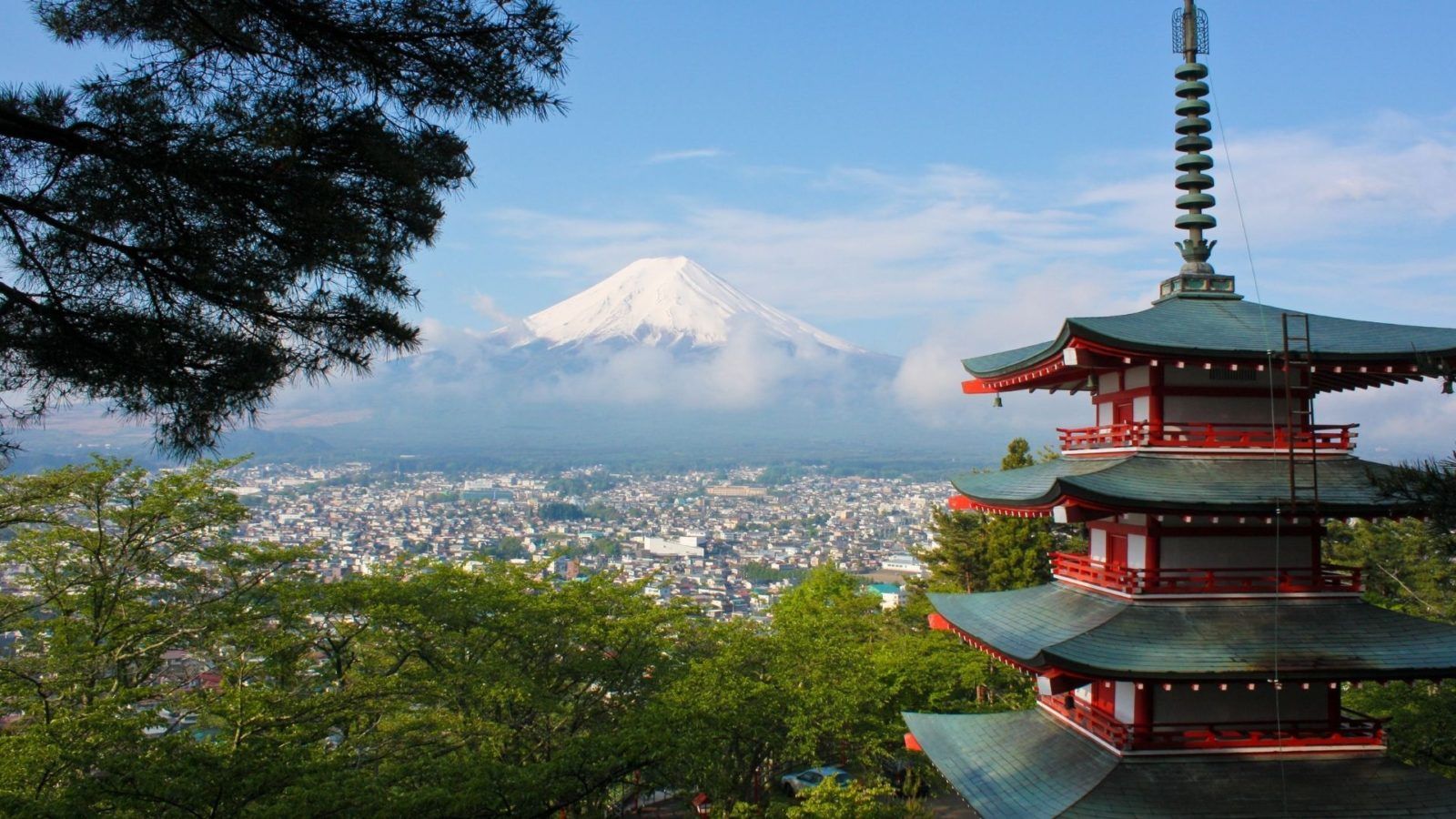 In the latest development, Japan will start experimenting with a new travel norm. For this, it has identified four nations from where fully vaccinated visitors will be allowed to enter Japan.

A report released by Fuji News Network on 6 May 2022 had said that the government is aiming to ease border restrictions and allow small groups of vaccinated tourists from May in an attempt to aid the country’s travel and tourism industry.

Though there are a number of ground restrictions in place, this announcement comes as positive news for the tourism sector that has been severely affected by the COVID-19 outbreak in 2020.

On 17 May 2022, the Japan Tourism Agency announced that as part of this trial project to ‘test tourism’ and open borders for leisure travellers, the country will be accepting visitors from the US, Australia, Thailand and Singapore. They are viewed as countries with low COVID-19 risks and are major tourism markets for Japan.

The government had earlier said that visitors will be allowed to enter the country only if they meet all criteria set by the government. Those planning to travel have to take all three COVID-19 vaccination shots, purchase their own travel insurance and be a part of a package tour with a fixed itinerary. Though no specifications have been made about wearing masks, the government urges all to wear them. In fact, maximum locals continue to wear masks both indoors and outdoors.

Additionally, tourists will be monitored constantly with regard to the spread of cases. Only if there is no surge in positive cases, the programme will be further expanded. Though border regulations were slightly eased to allow overseas students and business professionals earlier, tourists were not allowed to enter.

The announcement and government deliberations

Earlier, Japan’s Prime Minister Fumio Kishida said that authorities are planning to open borders, like other countries, from June. In his speech in London, Kishida also said that he will first take stock of the COVID-19 situation in Japan post the Golden Week holidays in late April and early May.

According to a Bloomberg report, on 5 May 2022, Kishida said, “As soon as June, based on the opinions of experts, we will review coronavirus regulations, including border policies, in stages.”

The country’s tourism industry has been requesting the government to relax border restrictions and attract foreign visitors to take advantage of a weakened Yen, for a long time.

Before the pandemic, travellers’ footfall to the country had grown five times between 2011 and 2019. However, China — which has always been Japan’s largest source of tourists — has currently closed its borders due to a spike in cases. The aforementioned report also mentions, “Several tourism-related stocks gained on the news. Japan Airlines climbed as much as 4.5 percent, while Japan Airport Terminal surged 6.8 percent. Travel agency HIS, a sector bellwether, erased a morning loss and rose as much as 2.7 percent.”

PM Kishida, had only kept the borders open for students and business officials and had kept the daily inflow of foreign nationals to 10,000, which excluded tourists. Now, the government intends to increase the limit to 20,000 and accept tourists as well.

Travel Japan Covid19 coronavirus pandemic covid-19 restrictions
You might also like ...
Culture
Spraycation: 8 art exhibitions to check out in Bangkok this May 2022
Culture
New horror film by ‘Shutter’ director Parkpoom Wongpoom was entirely shot on an iPhone 13 Pro
Beauty & Grooming
#LetHerGrow: Dove calls for solidarity in ending forced haircuts in schools
Travel
4 weekend trip ideas near Bangkok to take this May 2022
Trinetra Paul
An ardent foodie, Trinetra seeks every opportunity of travelling and writing. Storytelling and slam poetry are her go-to jam. Her lazying around ideas includes binge watching and whipping up some snacks or searching the next place to visit.
Sign up for our newsletters to have the latest stories delivered straight to your inbox every week.