In remembrance of His Majesty King Bhumibol Adulyadej 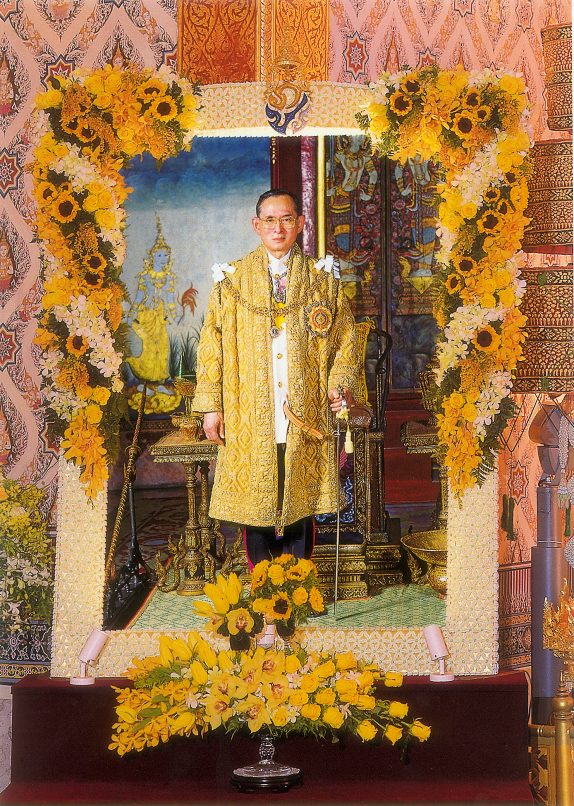 On 13 October 2016, the entire nation, regardless of any differences or disparities, was deeply saddened by the departure of His Majesty King Bhumibol Adulyadej, Rama IX. The Royal Cremation of His Majesty is now scheduled for 25–29 October 2017. On behalf of Lifestyle Asia, we would like to express our collective sorrow and grief for the passing of His Majesty. This is a tragic time for Thailand as a nation, and our hearts are with all Thai citizens around the globe.

For seven decades, His Majesty was the “Father of the Nation” to the people of Thailand. As the constitutional monarch, His Majesty’s voice made all the difference in times of crisis. Throughout his 70 years on the throne — the longest reigning monarch in Thai history — he initiated thousands of development projects that have immensely benefited our country and people. His Majesty King Bhumibol’s selflessness, fortitude and his love of country will always be remembered.

His Majesty King Bhumibol Adulyadej led an extraordinary life filled with impressive and valuable achievements. In remembrance of His Majesty, we would like to honour the monarch by depicting a few of the many key milestones in His Majesty’s life.