Home > What's On > Events > Harry Styles is coming to Bangkok!

Harry Styles is coming to Bangkok!

It’s confirmed: Harry Styles is coming to Bangkok and we’ll finally get to see if it tastes like strawberries on a summer’s evening.

In an announcement just two hours ago, the Watermelon Sugar star sent fan girls and boys screaming with his Love On Tour Asia 2023 poster.

Travel
An itinerary for Guns N’ Roses in Bangkok, based on their best songs 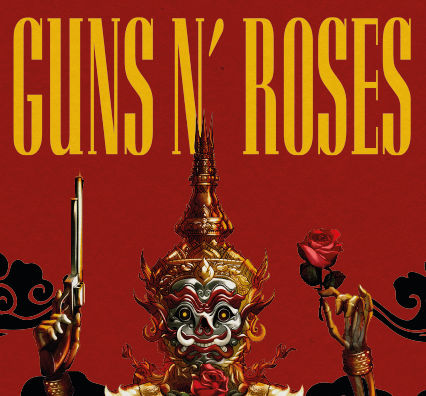 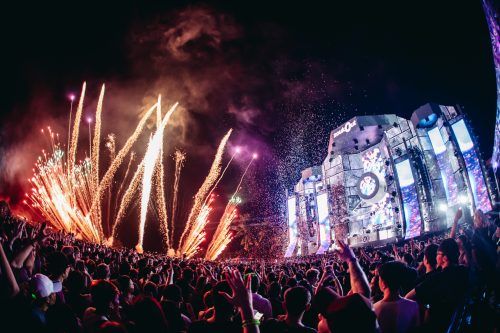 Harry Styles is coming to Bangkok with Love on Tour

The tour starts in Bangkok on 11 March at Rajamangala Stadium, before continuing to Manila, Singapore, Seoul, and Tokyo.

Love on Tour is the second concert tour by the English singer-songwriter. It supports his second and third studio albums, Fine Line, which were released in 2019, as well as the latest, Harry’s House, which came out on 20 May 2022.

The Love on Tour concert is set to happen on 11 March at Rajamangala Stadium. Tickets go on sale on 28 November at Live Nation. A true Sign of the Times.

An itinerary for Cigarettes After Sex in Bangkok, based on their best songs

Woodstock Music Festival 2023 to be held in South Korea