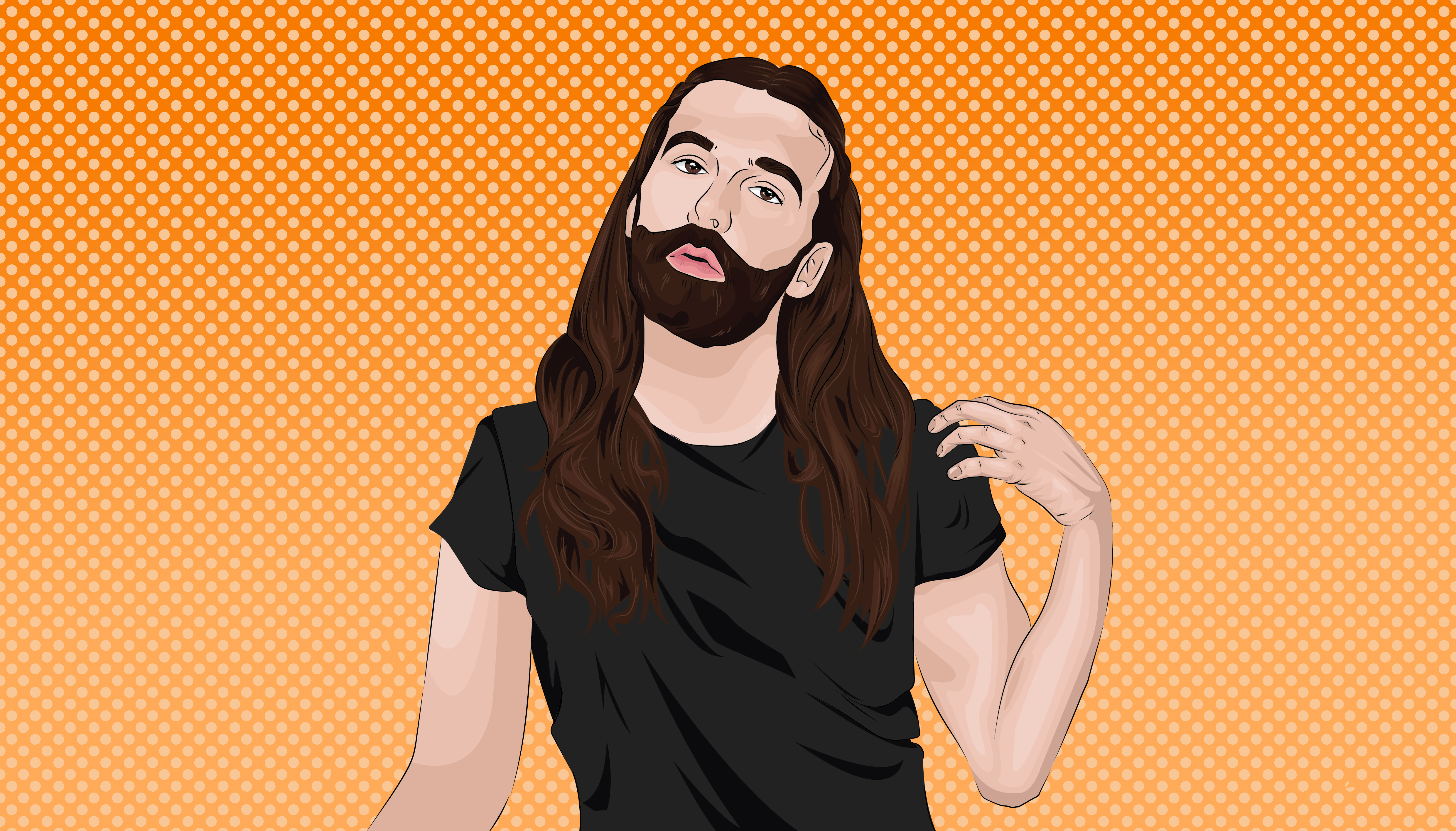 Netflix’s Queer Eye is the gift that keeps on giving. The reboot of the early 2000s classic of the same name has become a worldwide sensation since its debut this February, prompting the rapid release of its sophomore season at the start of Pride Month.

For the uninitiated, Queer Eye is a makeover series by gay men, for straight men. A team known as the Fab Five make it their sole mission to transform a dude from zero to hero in one week. Each of them specialises in one fundamental skill — grooming, cooking, fashion, culture, and interior design — and us viewers watch as these men go through a life-adjustment boot camp with the five flamboyant superheroes.

Tears are shed, laughs are had, hot-button topics are grappled with, and by the end of every episode, you reach the credits feeling better about the convoluted real world than when you started. You then move on to the next episode because unfortunately, not all of us have a fabulous posse on loan to renovate our lives.

There is a way to fill that void, though, and it comes in the form of the seriously useful tips the men dish out over the course of the season. Jonathan Van Ness, grooming extraordinaire, is a particularly useful library of tricks on how to make self-care easy and accessible for even the most clueless man (and trust us, there are some dudes on the show who can barely grasp the concept of face wash, let alone a full routine).

Before Van Ness sought to bless the world with his knowledge, finesse and his single-handed ability to make the term “yas” cool again, the Illinois native worked as a professional hairdresser in Los Angeles and New York City. He still runs his practice outside of filming Queer Eye, giving his on-screen tips that much more cred.

For those who have little time to rewatch the show, or have never ventured into the programme before, but are keen to hear the gospel of Van Ness, we’ve compiled some of his most useful grooming hacks on Queer Eye for you.

They will be the easiest steps you will ever have to take towards personal maintenance.

Emphasizing what I use to hide

Men's Grooming Grooming Tips Queer Eye jonathan van ness
Beatrice Bowers
Features Editor
Beatrice Bowers writes about beauty, drinks, and other nice things. When not bound to her keyboard, she moonlights as a Niffler for novels and can be found en route to bankruptcy at your nearest bookstore. Don't tell her boss.
Drinks Beauty