Skincare — When it comes to excellence in both fashion and fragrances, Tom Ford sounds like a familiar name. The American designer and film director has already stepped into the world of beauty — with the Esthée Lauder-owned Tom Ford Beauty range. He now plans to launch Tom Ford Research, a high-end skincare line, as soon as this August. Expect it to be available worldwide in September.

The first two products have already been announced. The Serum Concentrate and Crème Concentrate will both be priced similarly to their high-end counterparts. While the first will cost about $350, the second one comes at $450. The two products contain caffeine and Japanese green tea (gyokuro) extracts. The brand, going strong, has already announced the next range of products, coming in March 2020.

“I wanted to start a serious skin-care arm and have it be science-based,” Ford explains. “This is a real skin-care product and regimen. I’m not a designer who has thrown his name on a beautifully packaged cream”, he specifies. 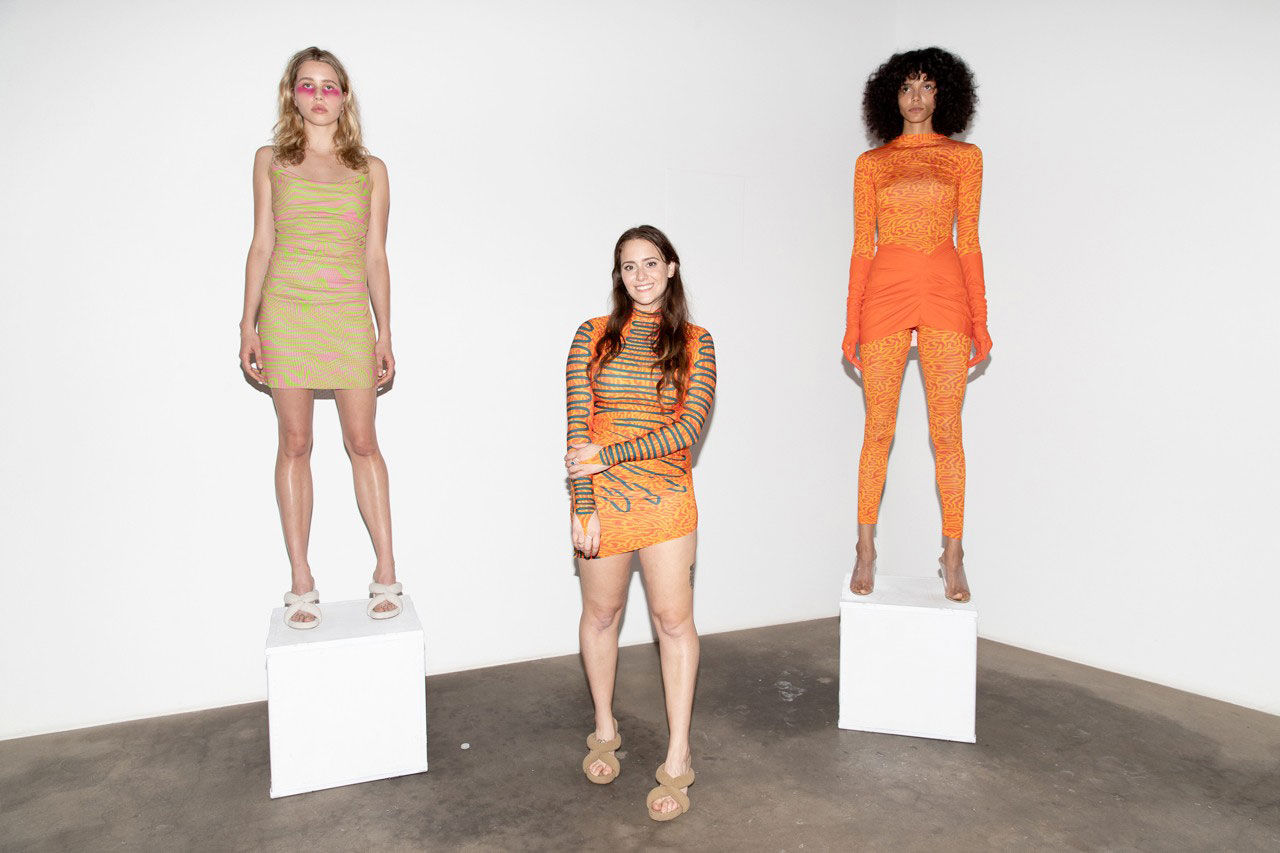 The news comes a few days only after Lady GaGa announced she will be launching her cosmetics brand Haus Laboratories, in collaboration with Amazon.

Tiffany & Co. spreads the love with a new fragrance collection

These are best sunscreens found in French pharmacies