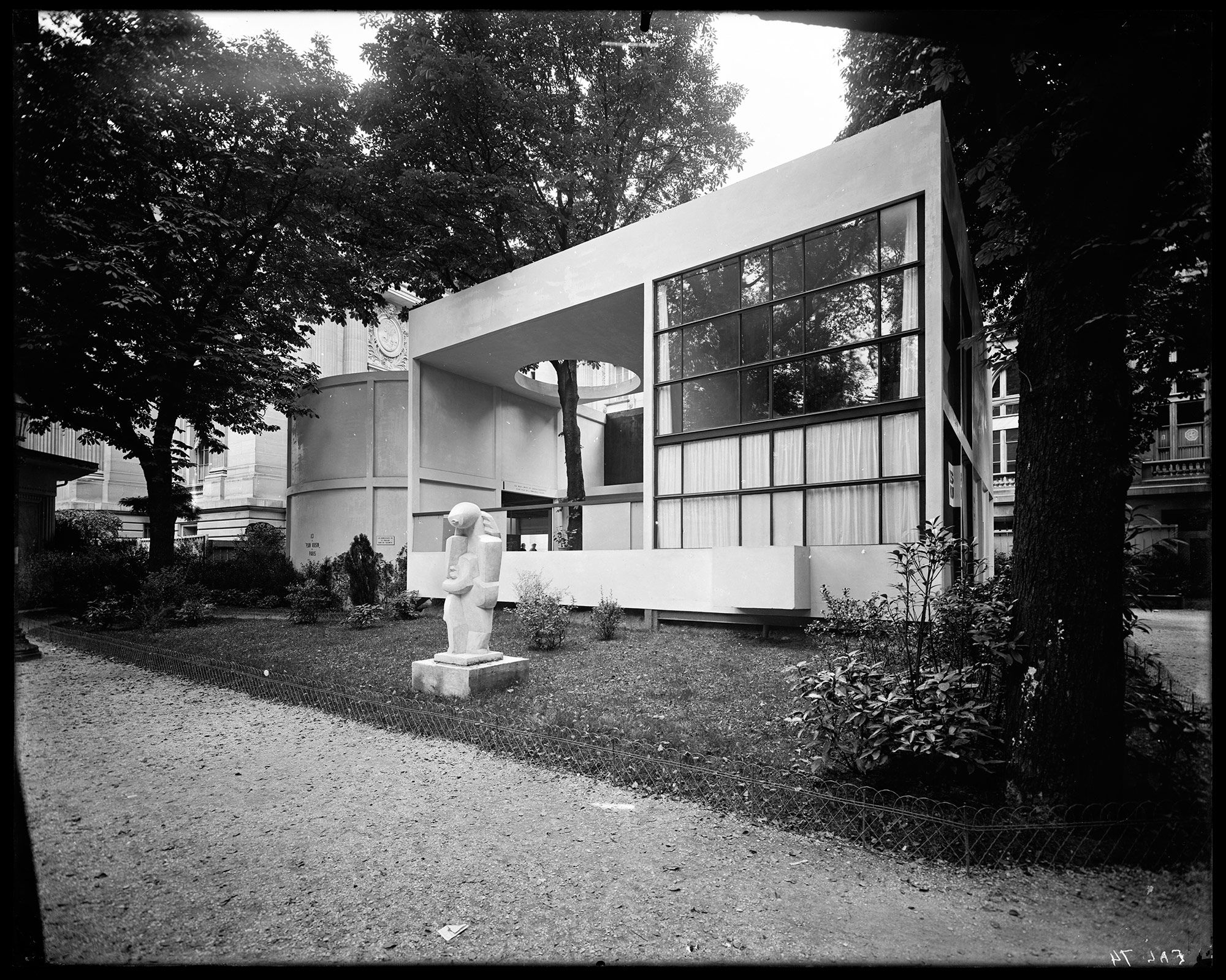 Culture
From Haussman to Le Corbusier, these 4 names have crafted Parisian architecture
Share this article
Next article

With the recent passing of architectural legend I.M. Pei, we’ve decided to take a look back at Paris and its construction history. So many great minds have brought their piece to the building, and now, the city of lights remains as a testimony to their crafts.

French historian Félicien Carly wrote: “Parisian history can either be read on pages, or on building façades.” A saying that is true for every city, but that resonates more in the French capital. The megalopolis is, to most, a universal symbol of elegance and playfulness. Its buildings have always embodied this — as early as the gothic era and recently as the decorative art, or modern movements.

In this huge cultural fusion, the ones that enter posterity have created some of the most iconic structures.

All share a sense of uniqueness: the Haussmanian mouldings and straight channels have set the basis for what modern Paris feels like. Names like Le Corbusier, Niemeyer or for that matter, Pei, have elevated this in a global way, while the Italian trio behind the Pompidou Center was there to disrupt traditional views on design.

The list below features 4 Parisian architecture names that have influenced the state of today’s architecture in the city. 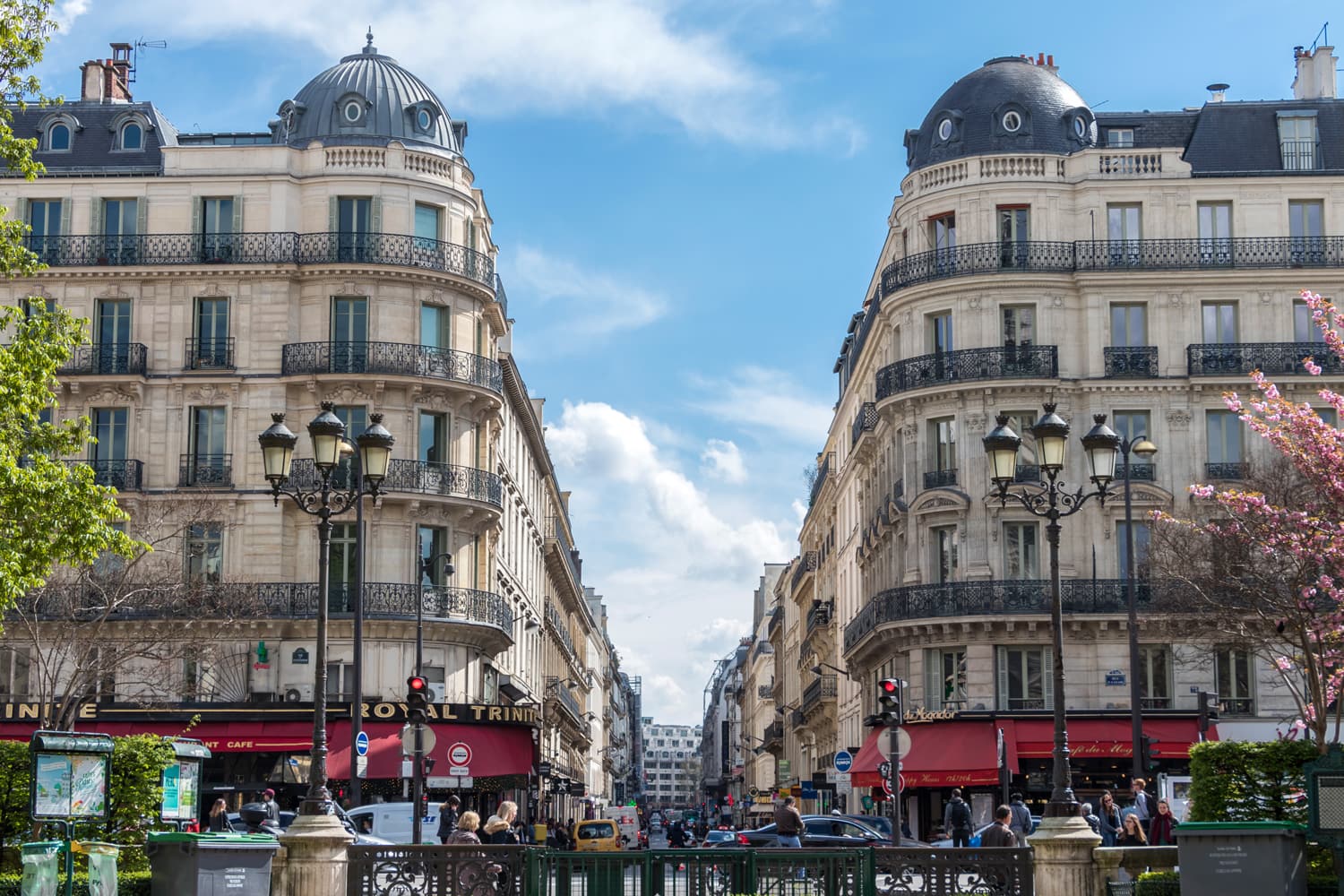 Giving light and air to the city has been an obstacle on so many levels for so many cities that Haussmann’s genius still remain a staple to this day. What sets him apart, then? First off, the baron wasn’t a city planner, nor was he an architect. He was in fact one of Napoléon III’s prefects. When the first French president asked him “to give glory back to Paris”, in 1853, his radical plan to get rid off unsanitary neighbourhoods and medieval constructions was met with quite a lot of backlash. But the fierce figure, despite this relentless opposition, managed to take over the city with his subversive program, even after Napoléon dismissed him in 1870. Haussmann’s renovation plan ended in the early 1930s and remains to this day a staple of France’s architecture.

In the first third of the last century, big cities in France had lost inspiration. Once again, the country was in need of fresh, out of the box ideas that would both satisfy a growing industry and a population that was quickly gathering around points of interests.

On top of that, it needed to look elevated and singular. Yet again, another outsider came to the rescue. Le Corbusier architect had failed every thing he had ventured into, at the time. The Swiss-born architect started without a legacy; he had to build it. That still didn’t stop him from being bold and fiercely influential. Along with Pierre Jeanneret — his cousin — the pair laid down the pavement for the art déco movement, that would quickly take Paris over. Art déco buildings are now hiding in plain sight throughout the city, from public spaces, like Le Grand Rex, La piscine Molitor to city signage, you’ll find reminiscence of the movement everywhere in the megapolis. 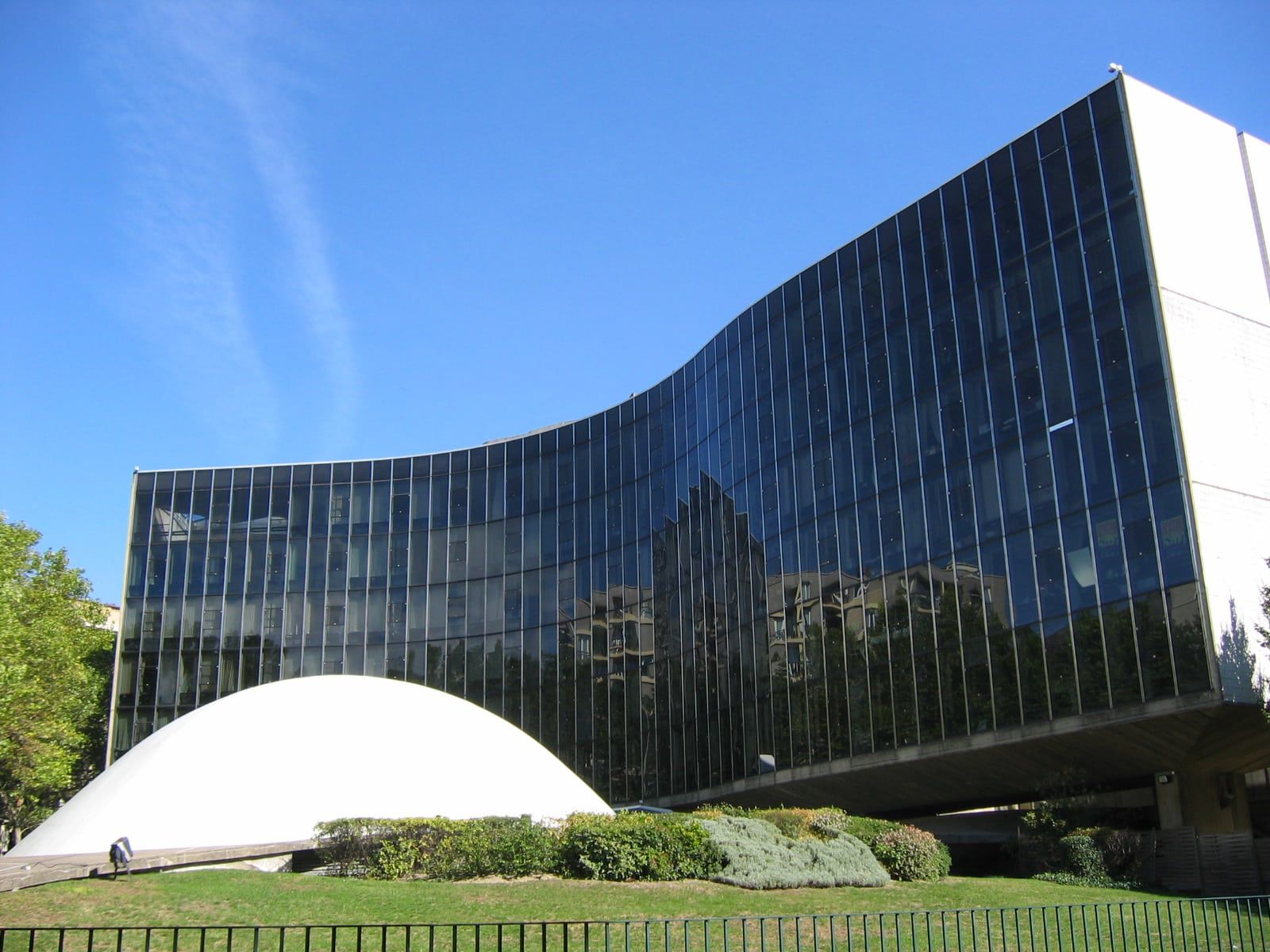 If you go and ask any knowledgeable Parisian about who had the biggest impact in architecture this past century, Oscar Niemeyer’s name might be thrown around a lot. The Brazilian mastermind is responsible for the Communist Party’s famous headquarters in France, which was inaugurated in 1971. Its particularly brutalist approach matched perfectly with the importance of the political movement, in a pre-fall-of-the-wall Europe. Its UFOesque auditorium only adds more singularity to the space. The building, in its entirety, made the popular neighbourhood of Colonel Fabien (and the whole North East part of Paris) stand out, almost overnight. 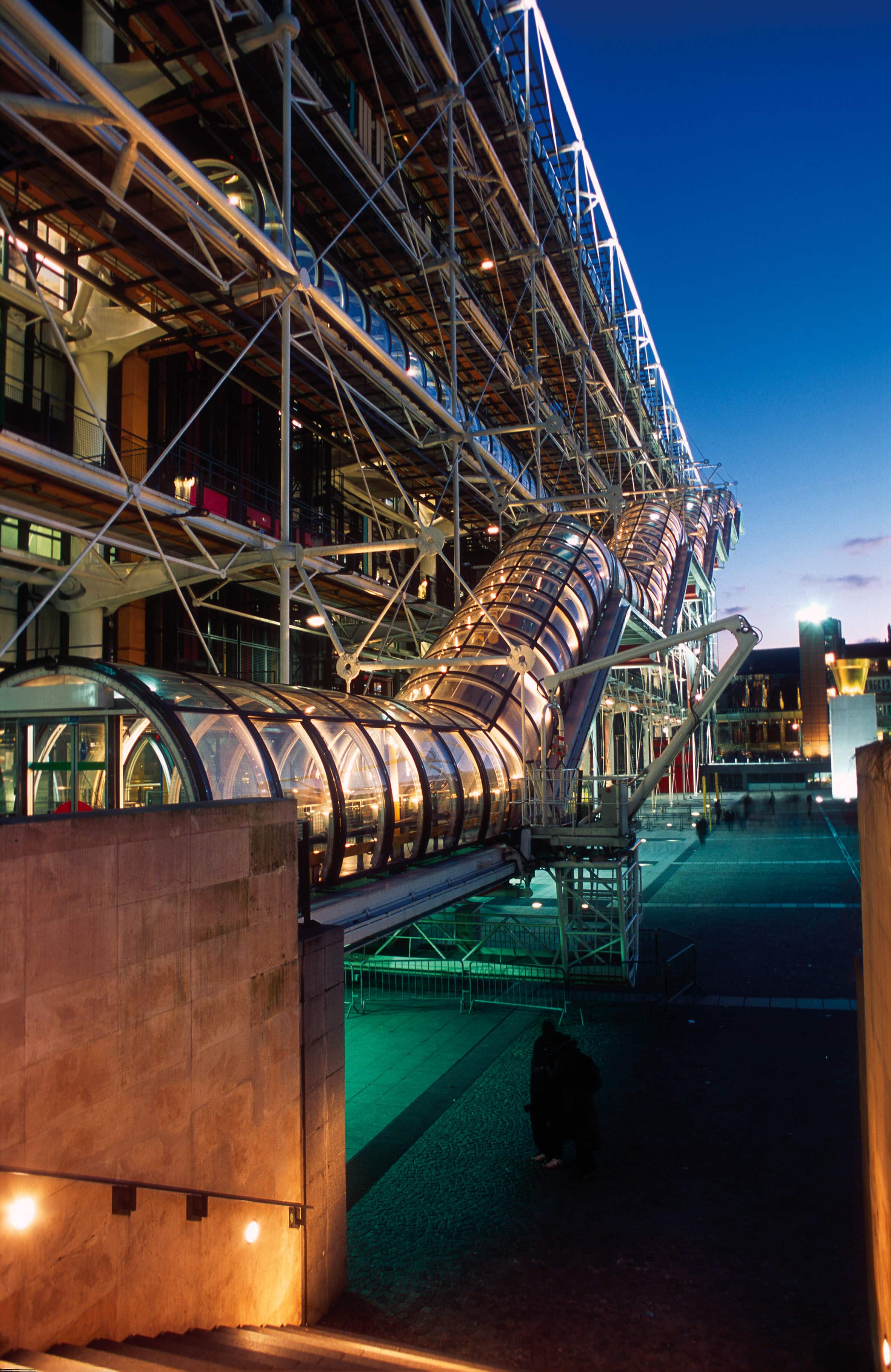 The architect trio have been living in their collective work’s shadow. While the building — named after Georges Pompidou, French president from 1969 to his death in 1974 — is a true staple for everything related to culture, fashion and art in Paris, not much is actually known on the three minds behind the industrial pop art masterpiece. The three Italian architects have brought back a whole movement to life, influencing other generations of designers, from painters to shoe designers… Like Tinker Hatfield who admitted referencing the famous library / museum while designing the very first pair of Nike Air Max…