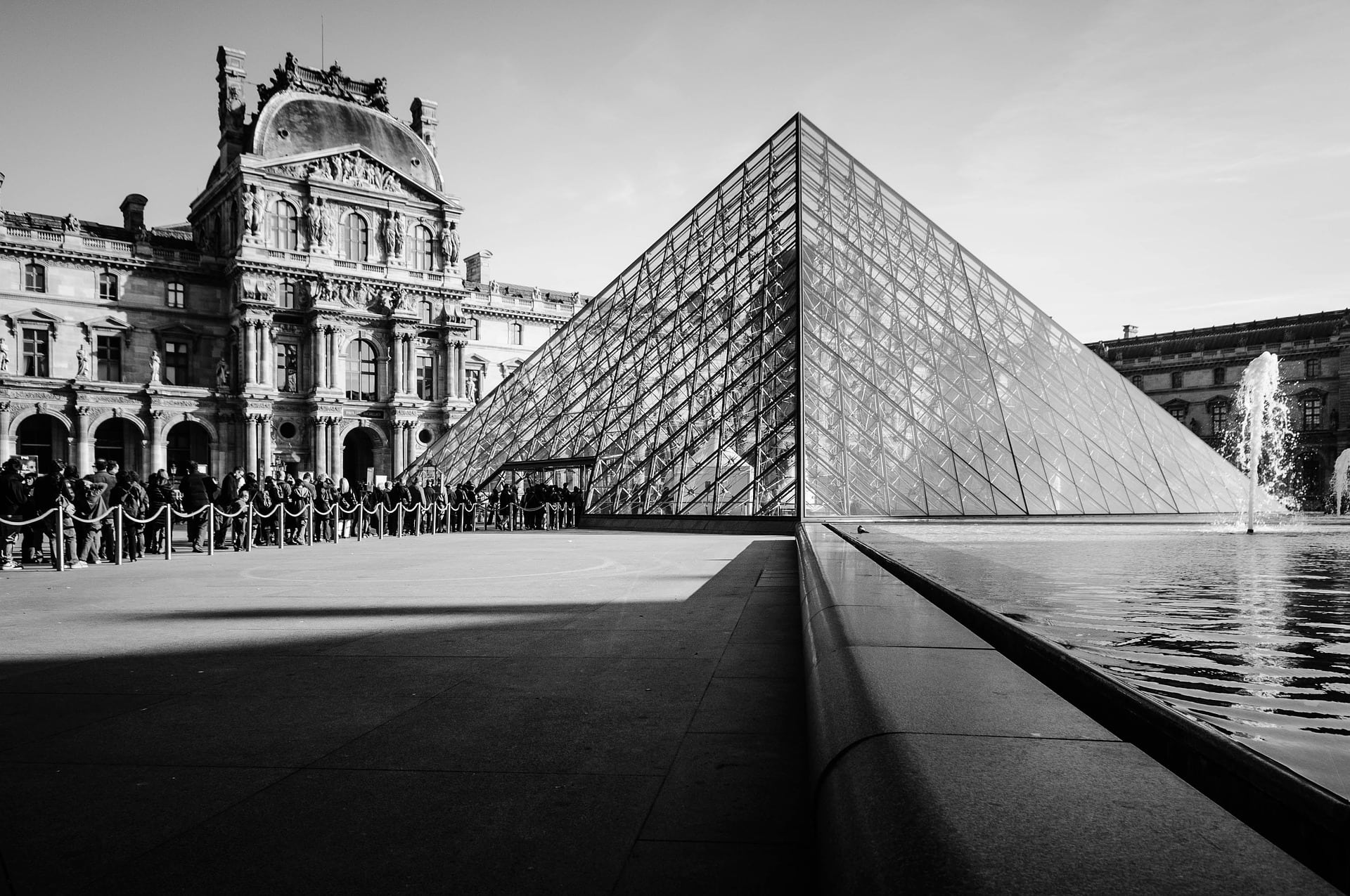 Culture
I.M. Pei, the architect who designed the Louvre Pyramid, dies at age 102
Share this article
Next article

The cultural world is in grief — one of the 20th century’s most prolific architects, Ieoh Ming Pei has passed. Leaving his architectural fingerprints across the globe with numerous buildings, in France, the versatile, globe-trotting architect is most known for have revived the Louvre with a giant glass pyramid and captured the spirit of rebellion.

I.M. Pei was in addition one of the very few Chinese architects to have designed an iconic building in the capital of France — one that was considered being a controversial one by the time it was completed in 1989.
Even though Pei sparked controversy with the pyramid at the Louvre Museum, his design — the glass structure — is now one of Paris’ most famous landmarks.

Pei’s designs are renowned for their emphasis on precision geometry, plain surfaces and natural light. Therefore his style was described as modernist with cubist themes, and was influenced by his love of Islamic architecture. The architect favoured building materials were glass and steel, with a combination of concrete. His works have been discussed, analysed and criticised countless times by design and history professors throughout his life. They all came to the same conclusion — Pei’s works are in a league of their own. And can under no circumstances be categorised or labelled under a particular movement.

Winning the fifth Pritzker Architecture Prize in 1983, he was quoted as giving the 20th century “some of its most beautiful interior spaces and exterior forms … His versatility and skill in the use of materials approach the level of poetry.”

His most notorious projects — beside from the pyramid at the Louvre Museum — included the Morton H. Meyerson Symphony Center in Dallas (1989), the Bank of China Tower in Hong Kong (1990) and the Museum of Islamic Art in Qatar (2008).

“I believe that architecture is a pragmatic art. To become art it must be built on a foundation of necessity,” he once said.