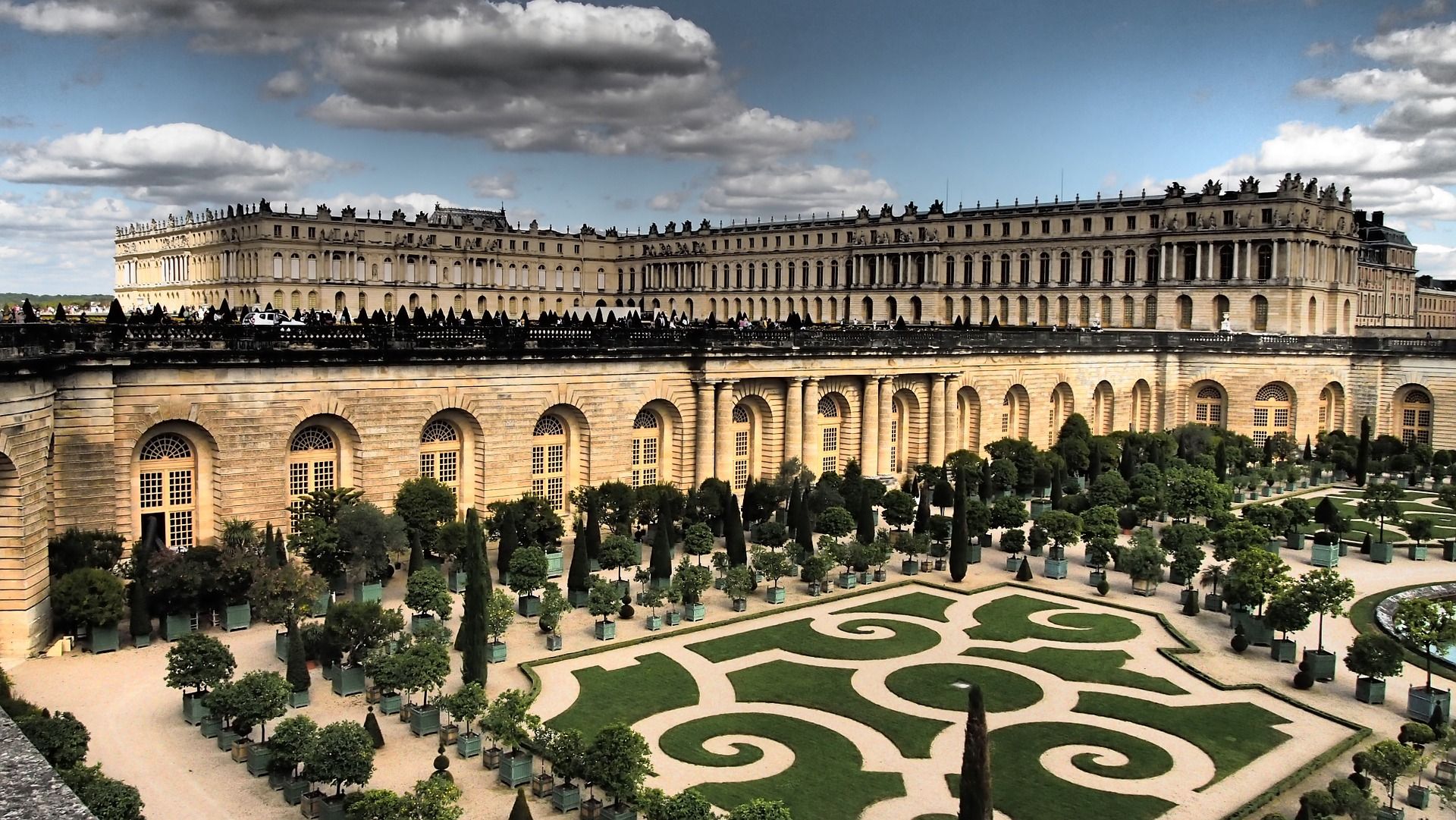 From Versailles to Fontainebleau, here are the 10 most beautiful castles to visit outside Paris. So buckle up and enjoy a journey through the greatest moments in French history and architecture! 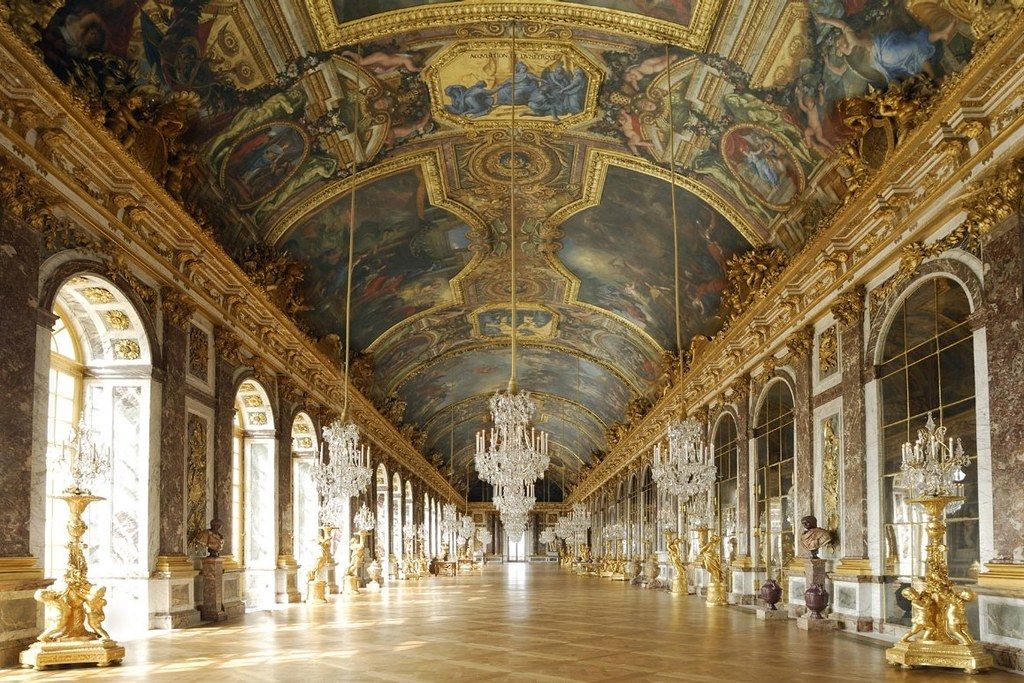 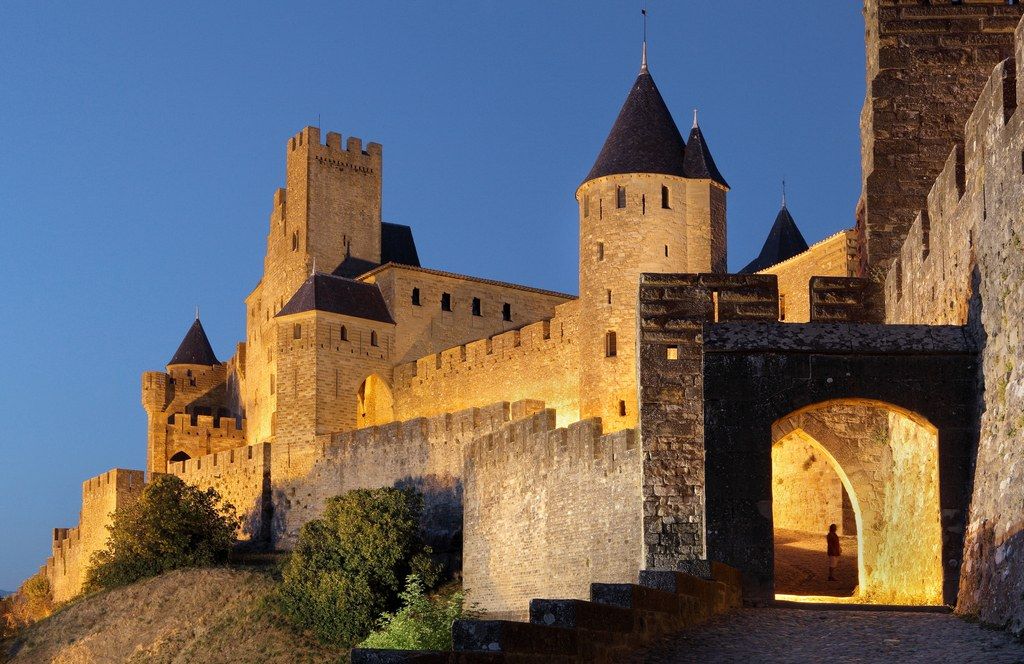 This castle of Carcassonne, whose construction began in the 12th century, was one of the largest renovation sites in Europe between 1853 and 1911. Built against the former palace of the Viscounts of Carcassonne, it has nine towers, two of which date back to the Visigothic period. Did we mention that it is a UNESCO World Heritage Site? 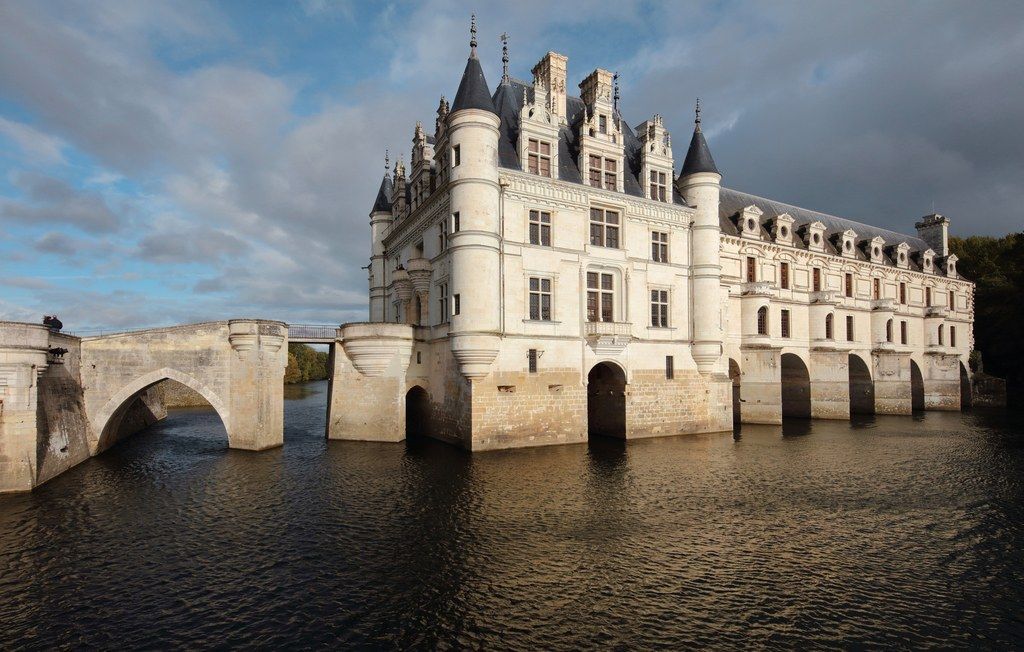 This superb building, which is one of the castles of the Loire Valley, seems to float on the Cher river. Nicknamed the Château des Dames, it has sheltered Diane de Poitiers, Catherine de Médicis and Louise Dupin, the great lady of the Enlightenment who was the first to draft a Women’s Rights Code. 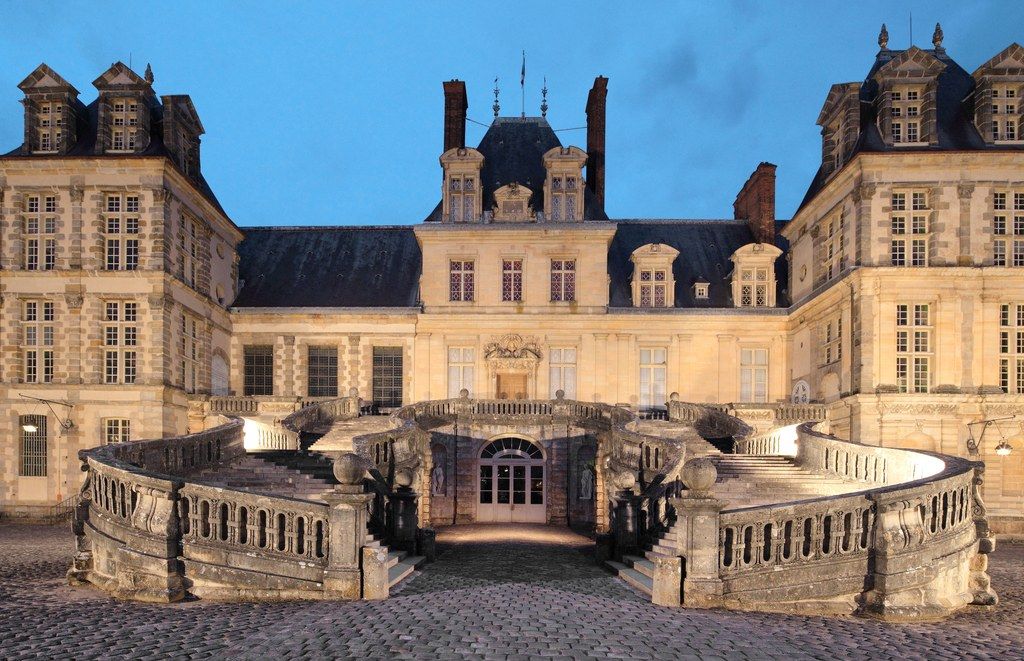 It is one of the best preserved castles in terms of furniture, offering a very precise vision of the rich interiors of the Renaissance. Classified as a UNESCO World Heritage Site, the Château de Fontainebleau was the residence of the kings of France from the coronation of Louis VII to Napoleon III, and now houses a museum dedicated to Napoleon I. 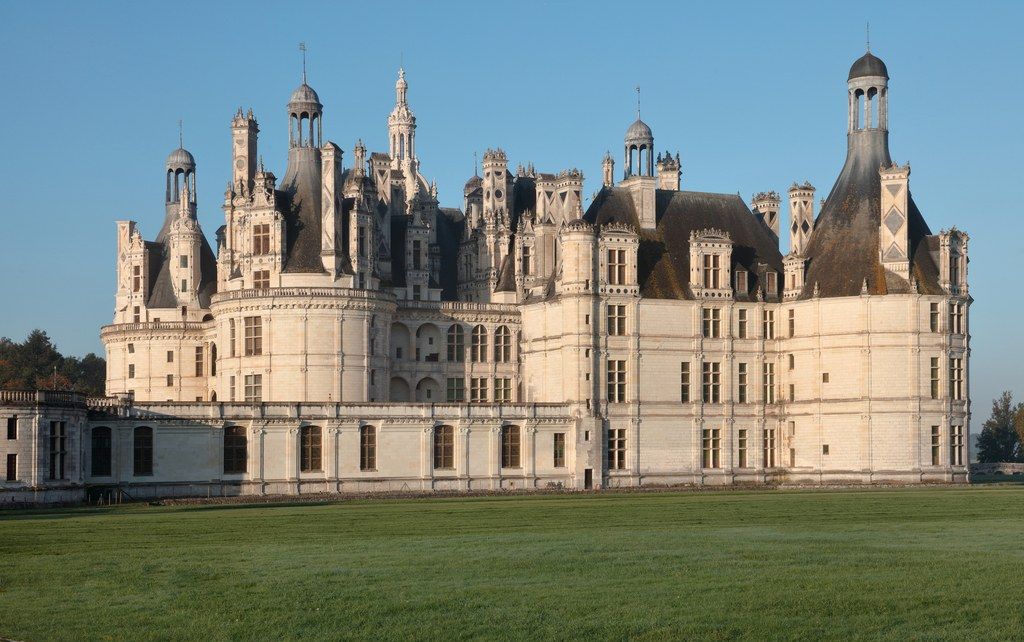 It is the largest and most famous of the Loire Valley castles. Built under the supervision of François I in a park of more than 50 square kilometres, Chambord Castle is one of the world’s emblems of the French Renaissance, built around the famous double-revolution staircase, inspired by Leonardo da Vinci. Louis XIV resided there several times, and Molière gave the first performance of the Bourgeois gentilhomme. 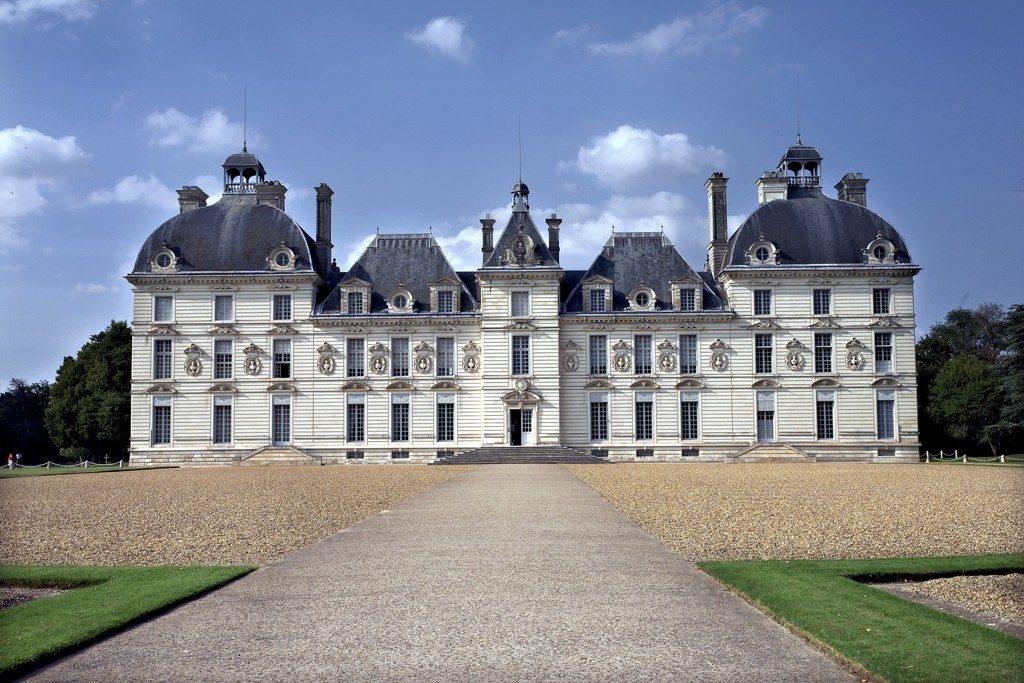 If this classic 17th century building seems so familiar, it is because it inspired Hergé to build the Château de Moulinsart — Captain Haddock’s residence — including its rich furniture, one of the best preserved in France. From March to April, you can also admire the flowering of more than 100,000 tulips in its garden, which also houses a large labyrinth. 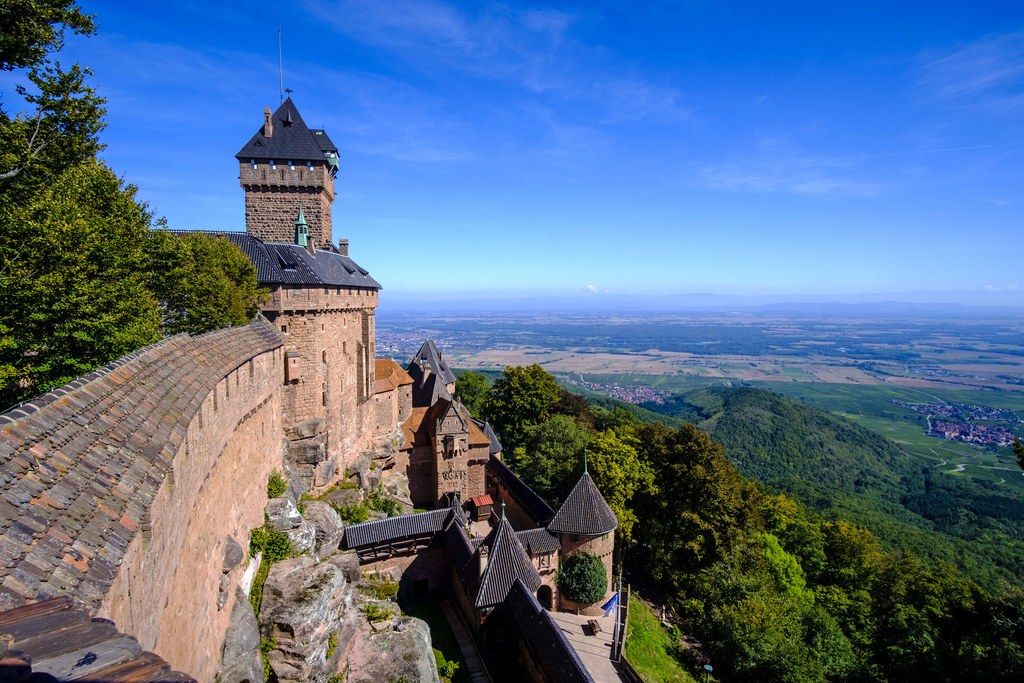 Built at an altitude of more than 750 metres, about 50 kilometres from Strasbourg, this former 12th century castle is one of the most impressive medieval buildings in France, offering a breathtaking view of the German Black Forest. Famous for its entrance gate known as the Lion’s Gate, its weapons room and its drawbridge, it remains a symbol of German Alsace. 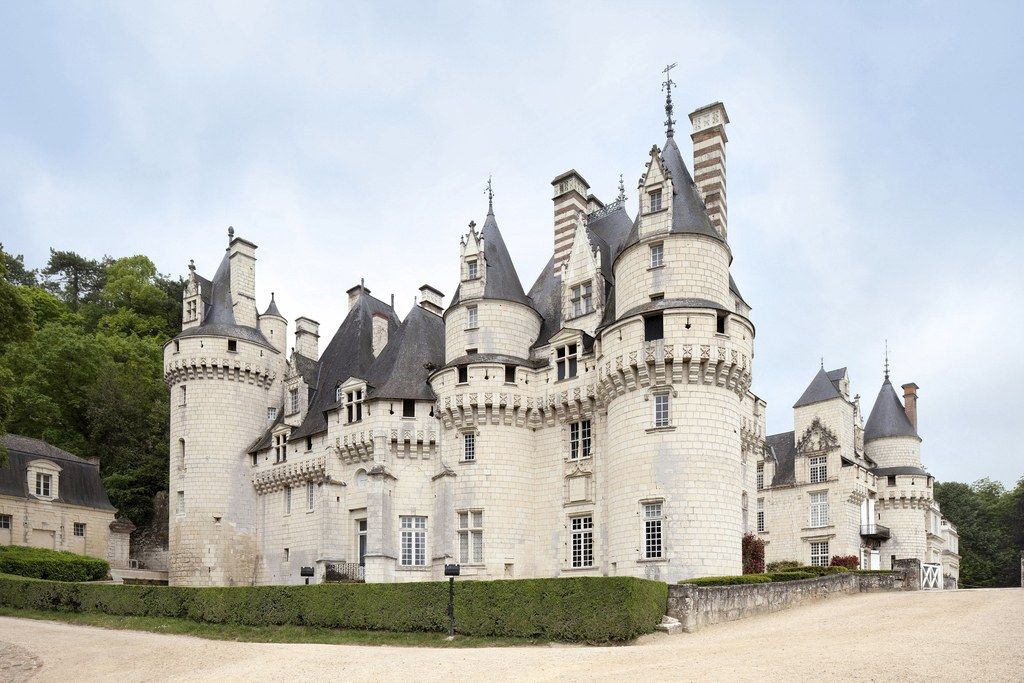 A small jewel of the Loire Valley castles built between the 15th and 17th centuries, Ussé has undergone many transformations. A model of Renaissance architecture, it became a pleasure residence in the 17th century. Famous in particular for having inspired Charles Perrault’s château de La belle au Bois Dormant, there is still a private estate that belongs to the Duke of Blacas and his family, but remains open to visits. 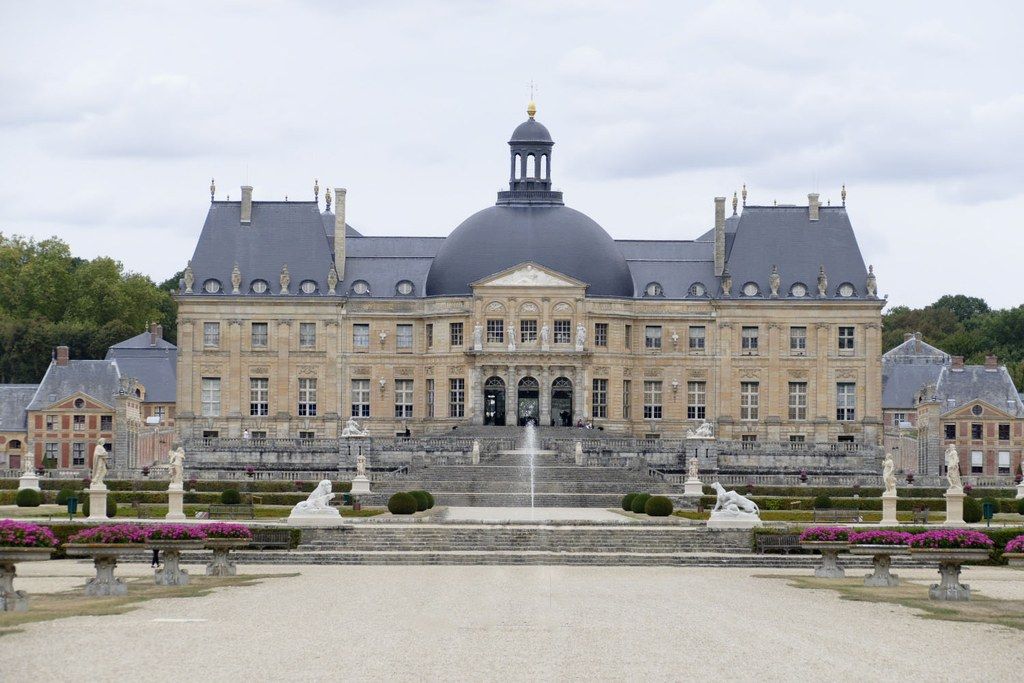 Built for Nicolas Fouquet, the superintendent of finance of Louis XIV, the Château de Vaux-le-Vicomte is located about 50 kilometres from Paris. It was after a great celebration given by Fouquet at the castle, that Louis XIV, jealous of the size of the building, locked it for embezzlement, before undertaking major expansion work on the Château de Versailles. 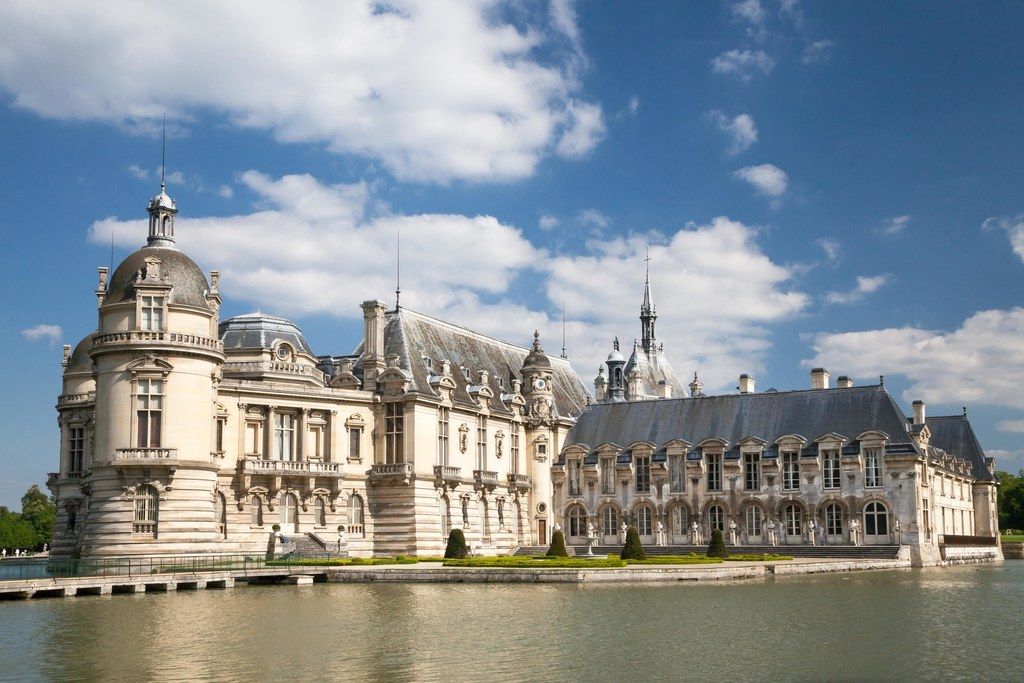 Built in the 16th century at the instigation of Anne de Montmorency, on the site of a medieval fortress, the Château de Chantilly was restored after the French Revolution and still houses in its museum, the collection of works of art built at the time by the Duke of Aumale Henri d’Orléans.