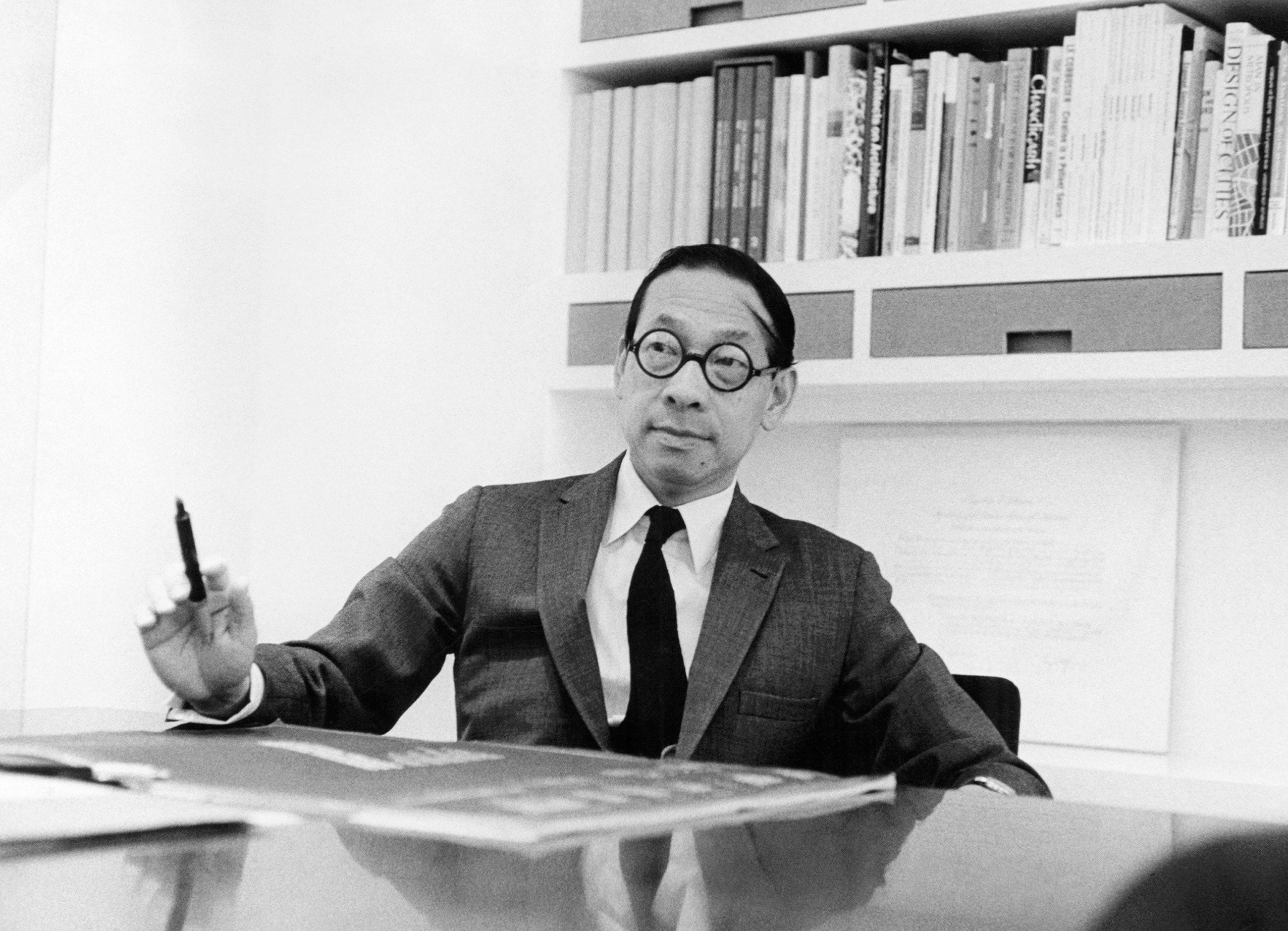 I.M. Pei’s art collection is going for auction at Christie’s

Culture
I.M. Pei’s art collection is going for auction at Christie’s
Share this article
Next article

Legendary Chinese-American architect I.M. Pei passed away earlier this year at the age of 102. The beloved visionary leaves an architectural and design legacy that’s unmatched. But this fall, his name will come back in the news as his art collection is going to be sold in auctions at Christie’s.

The institution has announced a set of four different dates, from Paris to Hong Kong, to Los Angeles or New York. From September 13 to November 13, the super-collection, that features works from the likes of Jean Dubuffet, Henry Moore or Zao Wou-ki will travel the globe to find new owners to Pei’s impressive legacy. Some of the listing is available for preview below.

“Not only did they care deeply for the works, but in many cases they cared deeply for the artists themselves, like Jean Dubuffet and Barnett Newman,” a Christie’s spokesperson stated. “Both Eileen and I.M. Pei had incredibly creative minds, they surrounded themselves with friends of equal talent and intellect”, they even elaborated.

The auction is starting in Paris on September 13 for four days. It will then move to Hong Kong two weeks later (October 3-6), then Los Angeles (October 15-17) and eventually, the auction will end in New York City, on November 1st, until the 13th. Learn more via Christie’s.