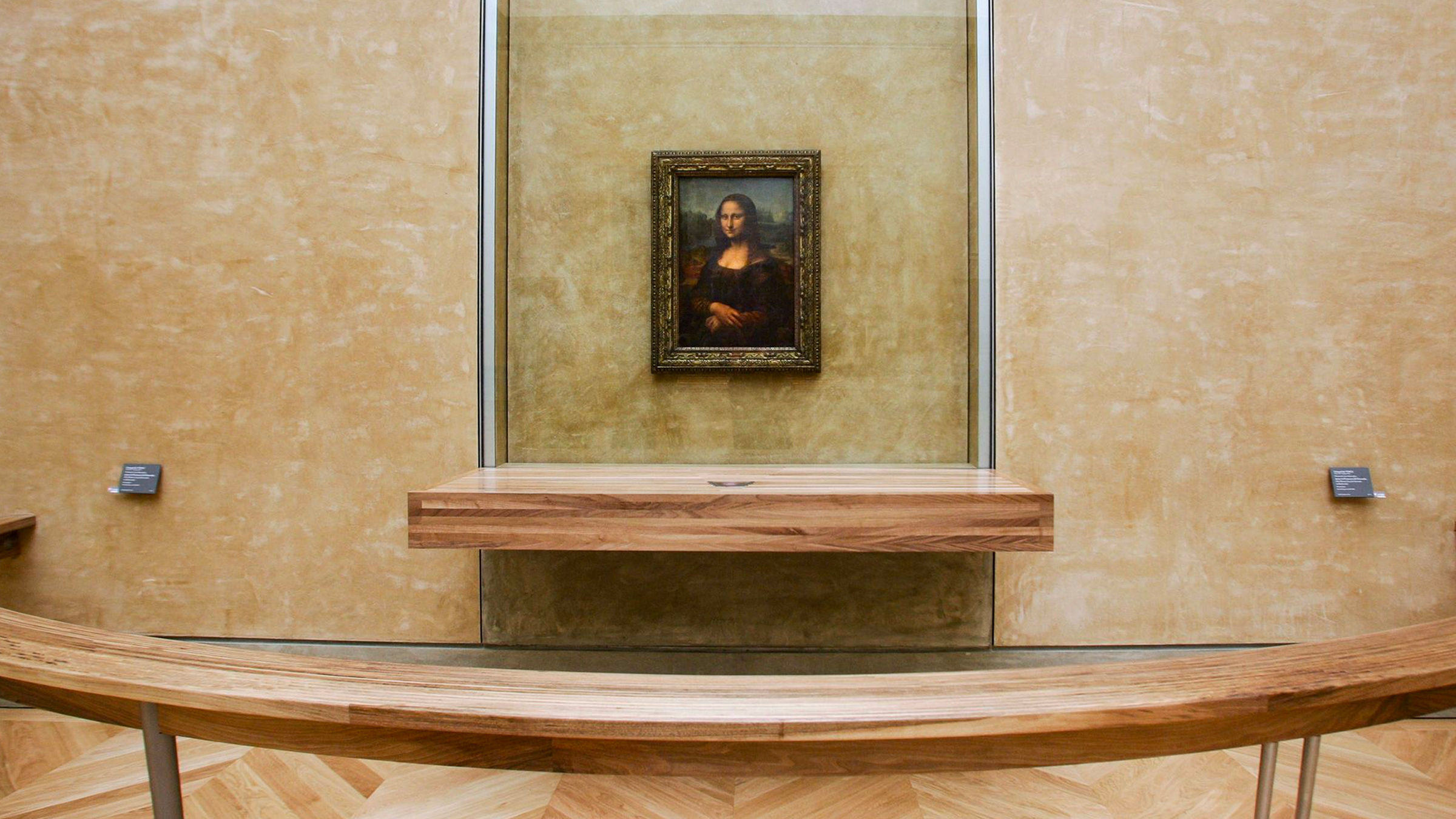 Timed to coincide with the 500th anniversary of the famed artist’s death, the Da Vinci exhibition at Le Louvre, took a decade to put together and includes works on loan from Queen Elizabeth and Bill Gates.

“If you want to be amazed, you must come,” said Vincent Delieuvin, chief curator at the Louvre’s department of paintings, during a preview for staff at the Louvre.

“It’s almost as if we were bringing Leonardo da Vinci’s workshop back to life,” he added.

The Louvre itself owns five of the artist’s paintings, more than anybody else, including the Mona Lisa which is seen by 30,000 people every day. “This unprecedented retrospective of da Vinci’s painting career will illustrate how he placed utmost importance on painting,” the museum said. “The exhibition will paint the portrait of a man and an artist of extraordinary freedom.

In addition to the Mona Lisa — which will remain at her usual spot in the museum — four paintings are to form the centre of the Da Vinci exhibition at Le Louvre —  The Virgin of the Rocks, La Belle Ferronniere, Saint John the Baptist, and Saint Anne.

“The objective is to place them alongside a wide array of drawings as well as a small but significant series of paintings and sculptures from the master’s circle,” the Louvre said.