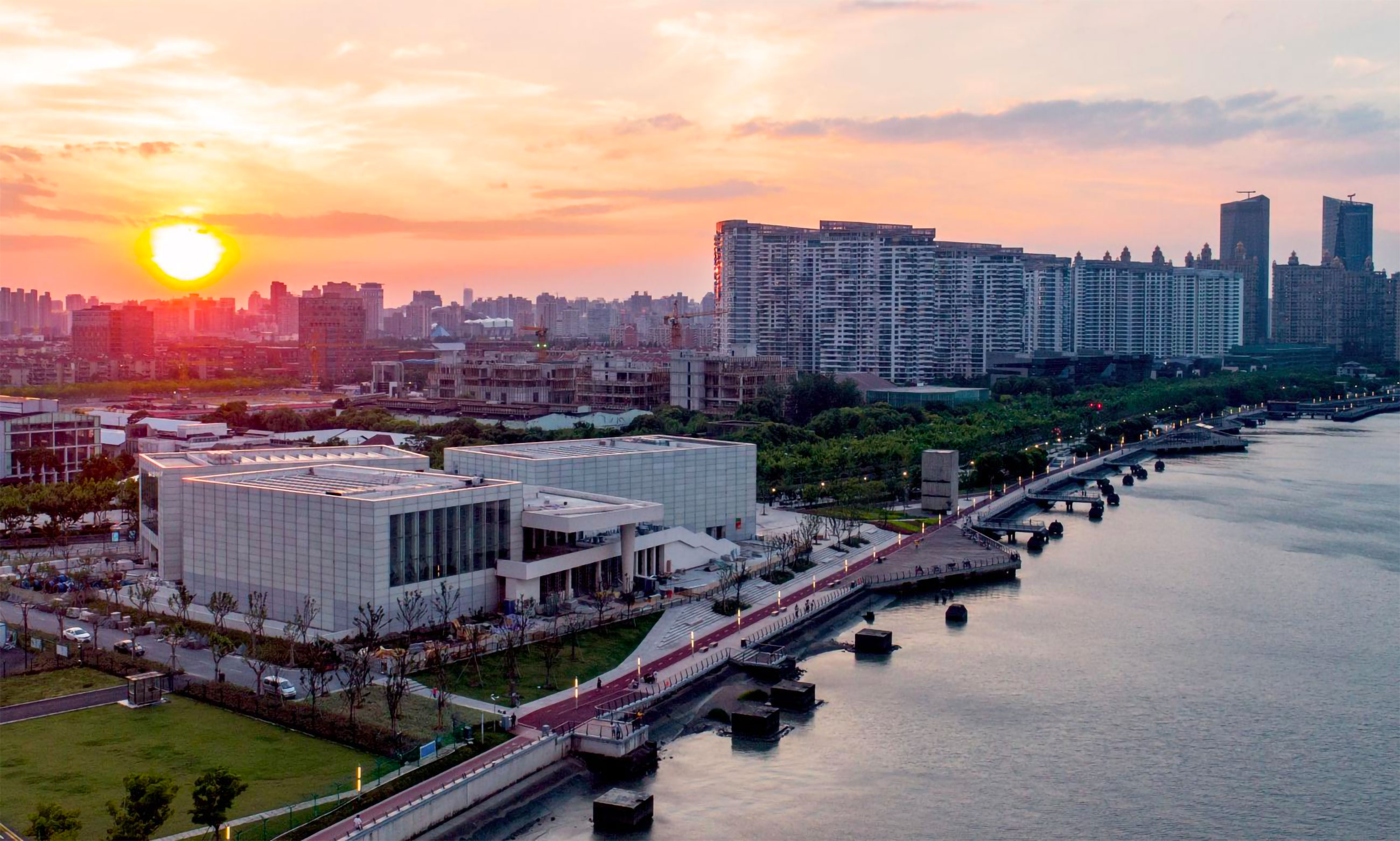 Pompidou Centre sets foot in China with its Shanghai museum

France’s Pompidou Centre inaugurated a riverside Shanghai museum on Tuesday. The latter marks the modern and contemporary art museum’s first outpost outside Europe, and showcases works by Picasso and Kandinsky among its pieces on display.

The Parisian centre will display its collection in a 25,000-square-metre building on the banks of the Huangpu River that traverses the financial hub of 24 million people. Billed as the most important cultural cooperation project between France and China, the museum is owned by local developer West Bund, which has a five-year agreement with the Pompidou Centre.

“Long live the friendship of China and France,” said French President Emmanuel Macron, who participated in the inauguration after attending an international trade fair hosted by China.

The “Centre Pompidou x West Bund Museum Project” — designed by British architect David Chipperfield — will open to the public on Friday. Macron toured the first exhibition, “The Shape of Time”, featuring works by European masters as well as Asian artists. The French leader was accompanied by his wife, Brigitte, as well as French musician Jean-Michel Jarre and Chinese painter Yan Pei-Ming.

The Pompidou Centre’s other outposts are in Brussels and the southern Spanish city of Malaga.

“It is also an essential place to build a new audience,” said Lasvignes, adding that “young and passionate” Chinese are “progressively appreciating modern and contemporary art”.