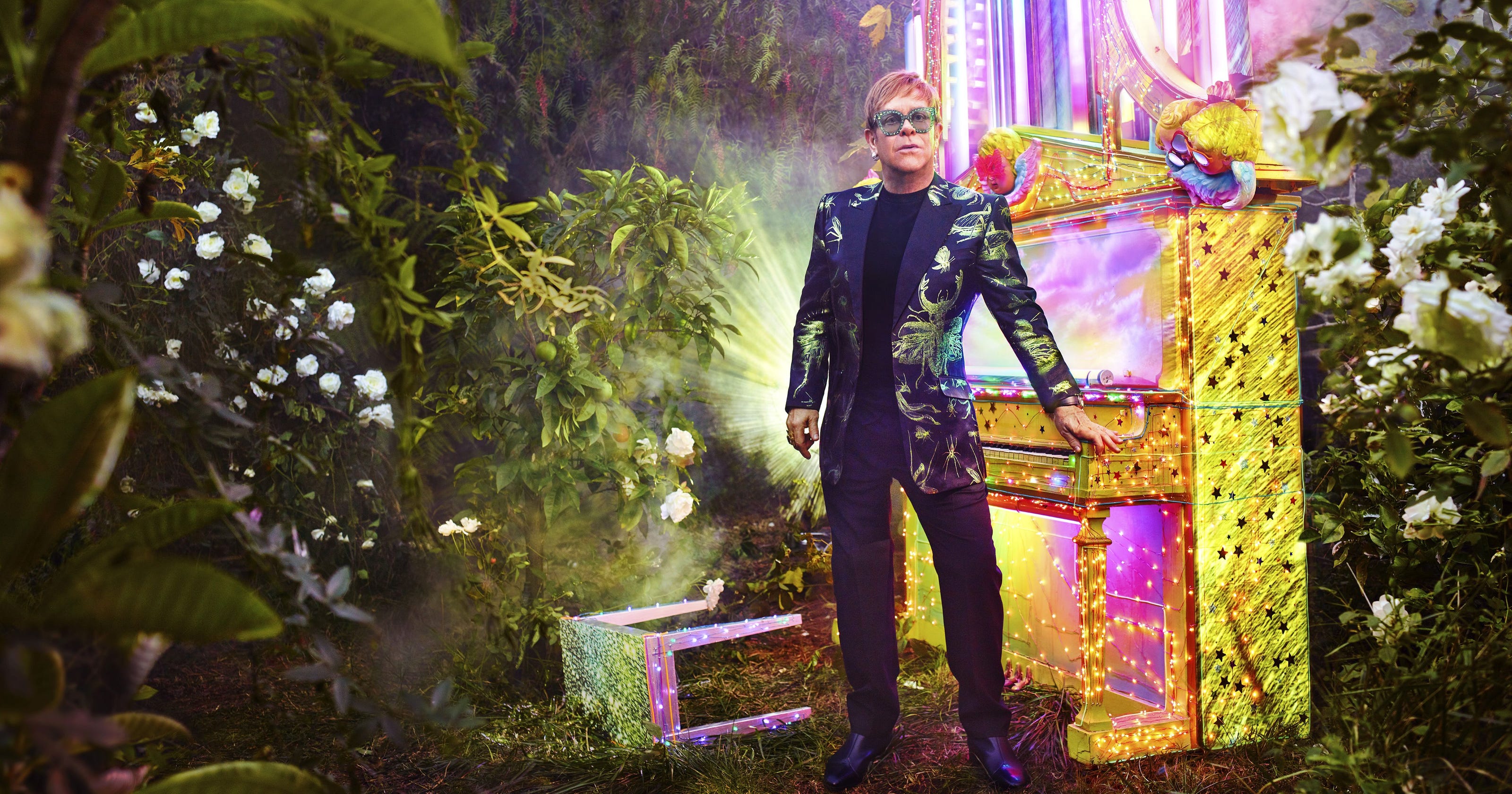 The British legend has started the French leg for his farewell tour. He was playing in Lille on Tuesday, Paris on Thursday, before playing in Bordeaux and Nimes on June 22 and 23. Earlier this week, it was also officially announced that the Rocketman would be the latest recipient of La Légion d’Honneur, France’s medal of honor.

Another recognition for the Rocketman

One can say Sir Elton Hercules John is now accustomed to receiving praises and prizes along his long journey as an artist. The beloved Rocketman was knighted in 1998 by Queen Elizabeth II, and on top of his multiple recording awards (Grammys, Brits etc…), he also was inducted into the Rock and Roll Hall Of Fame in 1994.

This new medal will stand as yet another shiny moment in an already glistening career. French president Emmanuel Macron will be giving France’s highest honour to the legend, on June 21. A powerful symbol, since, on the same day every year, France celebrates the arrival of summer with La Fête de la Musique. A night where the whole country celebrates the fifth art, for the longest night of the year!

Yesterday, we were attending his Paris show at Accor Hotels Arena. The musician showed, for over three hours that he’s still got it. We couldn’t help but snap a few pictures, see beneath…

At dawn, and after dark, free concerts are happening everywhere throughout the country, no matter the size of the town. With a focus on amateur musicians performing on street corners and plazas, the event resonates throughout the whole hexagon. But very recently, the event became a massive phenomenon, especially through events commissioned by the government. More and more big events are popping up in Paris and provincial cities. Yet another opportunity for the country to celebrate in style…

In Paris, several events are worth your attention. We list some of them below so you know where the cool cats hang, and what they listen to!