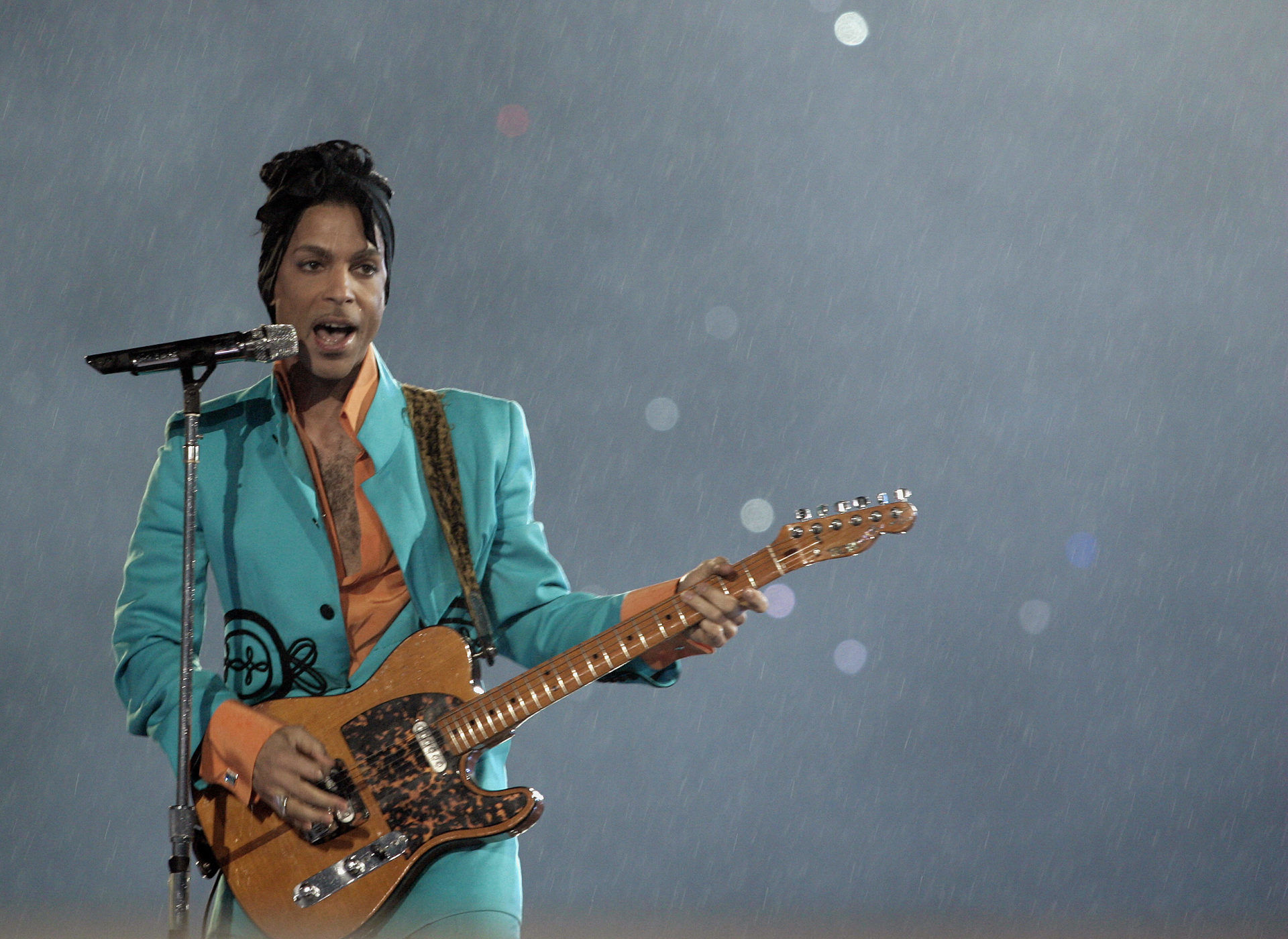 Described by many as the master of funk, musical genius and radical visionary, the praise for the legendary artist Prince flies off the tongue. But for the co-author of his new memoir, no words can truly encapsulate working with the late artist.

“Prince would be able to just make one up. I really wish that he were here to help me talk about how it felt to meet him,” Dan Piepenbring said with a laugh.

Mere months before his shock death in April 2016, Prince chose the then 29-year-old Piepenbring to help pen a memoir that would “break the mold of memoirs.”

“If I want this book to be about one overarching thing, it’s freedom. And the freedom to create autonomously,” Prince writes in the tome “The Beautiful Ones,” released this week.

“I want to tell people to create. Just start by creating your day. Then create your life.”

The blow of Prince’s death at 57 of an opioid overdose waylaid plans for the book, which sought to pierce through the persona crafted during an illustrious decades-long career in which the mercurial performer shaped — and reshaped — pop’s future.

“He tried to just sort of hoover up everything out there on him, and he felt that a lot of it was wrong or misguided,” Piepenbring told AFP.

The book was a way to “correct the record,” the writer said, but “it didn’t take long, I think, for him to realize that the book could be so much more than that — that it didn’t just have to be corrective, but that there was a lot of power in this medium.”

“I think the form really excited him; it could be an extension of his songwriting.”

The book includes Piepenbring’s moving reflections on his brief collaboration with the enigmatic Prince, a catalogue of images including photos and pages from early notebooks featuring handwritten lyrics, and Prince’s synopsis of what would become his signature film “Purple Rain.”

But it’s a section of handwritten pages in the artist’s serpentine script that comprise the book’s foundation. In his unique lexicon that replaces words with single letters and numbers — Prince was an early adopter of internet slang — the superstar waxes poetic on growing up in the Midwestern city of Minneapolis.

In particular, he excavates memories and thoughts about his parents, and their profound influence on his sense of self. His droll, candid prose describes bouts of childhood epilepsy, puberty, his first R-rated movie, and his awe-inspiring first kiss as a young child playing house with his friend Laura, who “looked like Elizabeth Taylor, but little.”

“Laura kissed me three times that day. Each time was my 1st. The obligatory husband on the way 2 work kiss, one when U returned, & one b4 U went 2 sleep that night.”

“Those kisses… were everything 2 me.”

While grappling with the pain of Prince’s death, Piepenbring and others in his orbit decided those pages deserved a place in the artist’s public legacy.

“He was such a cogent, funny, lively storyteller,” Piepenbring said. “He would talk about the book to people and how excited he was to do it.”

Working with the artist beloved for his music but also his eccentricities proved a riveting challenge, Piepenbring said, describing Prince’s “stream of consciousness” approach as a welcome escape from the “linear confines of a conversation.”

“Occasionally he would bring something up and I’d be like, ‘Wow, really did not see that coming. Now we’re talking about, like, an obelisk that he once saw from a taxicab in Paris,'” the writer said. “But he was always very lucid, and there was never not an explanation for why he would swerve in something.” Piepenbring remembers Prince as particularly hilarious, possessing a comic timing and “second intellect.”

“He was just so animated and thoughtful,” the writer said. “His mind was really always moving, it seemed like, 12 paces ahead of everyone else’s.”

Piepenbring recalls being “broadsided” by Prince’s death, saying their final conversation — a late-night call four days before that fateful April day — “was the first time I hadn’t had butterflies.”

“It seemed to me like he had so much life left to live,” the author said. “He was very wary of letting people see him in pain. He was an extraordinarily graceful person and there was a musicality to him even in conversation, or just in the way he moved.”

From the light-up sneakers Prince sported in the last months of his life to his “expressive and evocative” eyes, Piepenbring described a man “inhabiting himself fully.”

“You imagine so many celebrities being kind of constantly distracted,” but Prince “had this kind of peace radiating from him,” he said.

“He could make you feel like you could do things that were impossible.”