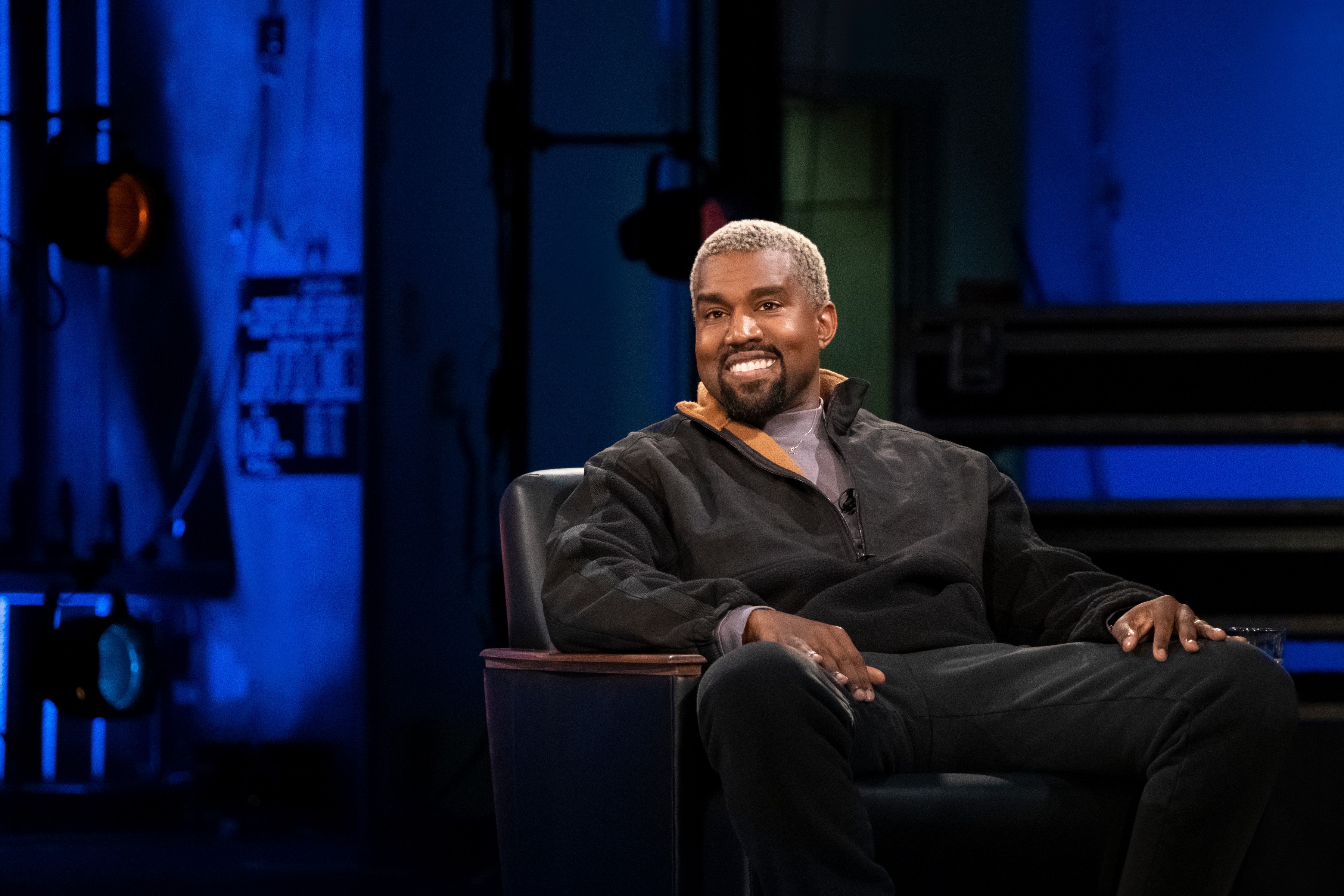 David Letterman left national television in the U.S. a few years ago, but he didn’t retire. Those who follow him know that he’s been relaunching a new show with Netflix, with whom he produced an excellent first season. For his pilot season, the talk show host interviewed a star-studded cast. The likes of Barack Obama, George Clooney, Nobel peace prize recipient Malala Yousafzai or Jay Z all sat down for a lengthy conversation with the TV legend.

For this second season, the now bearded host first welcomed the artist in his NYC studio to chat in front of an audience, and as usual, for his segment, flew on-location, to Calabasas, where he got to meet Kanye and the rest of the Kardashian-West squad. In the episode, set to air on May 31st, the two went in on a wide range of topics, from mental health to fashion. The streaming service has been heavily promoting the show this past week, with the release of several snippets. The latest, below.

The clip above shows Dave Letterman trying on a brownish, all Yeezy everything outfit. He exchanges with Ye on how his new accoutrement makes him feel. “Kanye, how do I look? Do I look OK, or do I look like, ‘Oh my God, what’s he up to?’”, the comedian asks. To which Kanye replies : “you look like an artist. David Letterman swag, that’s fire”.

Later in the clip, the former late night show host meets Kim and Kris Jenner. He tells them why he likes the outfit so much. “Even if I wasn’t doing [the show] and if somebody could drive me to the mall, I’d buy this.”, he explains.

Season 2 of My Next Guest Needs No Introduction is set to arrive on May 31st on Netflix, worldwide. Other episodes from this upcoming season include Ellen DeGeneres, Lewis Hamilton, Tiffany Haddish and others.

If you are in need of inspiration as for what series to binge watch next, check out our recent articles about Netflix.

Fashion Interview Kanye West Yeezy Netflix Styling My Next Guest Needs No Introduction David Letterman season 2 teaser
Tawfik Akachar
Senior Writer, Paris
Tawfik is a pop culture enthusiast that has a soft spot for the study of emerging movements, casual chic fashion, and technical clothing. Although he loves different foods from all parts of the globe, he considers fried chicken to be the best dish, ever.
Fashion Music Design Art Travel Entertainment Technology Food