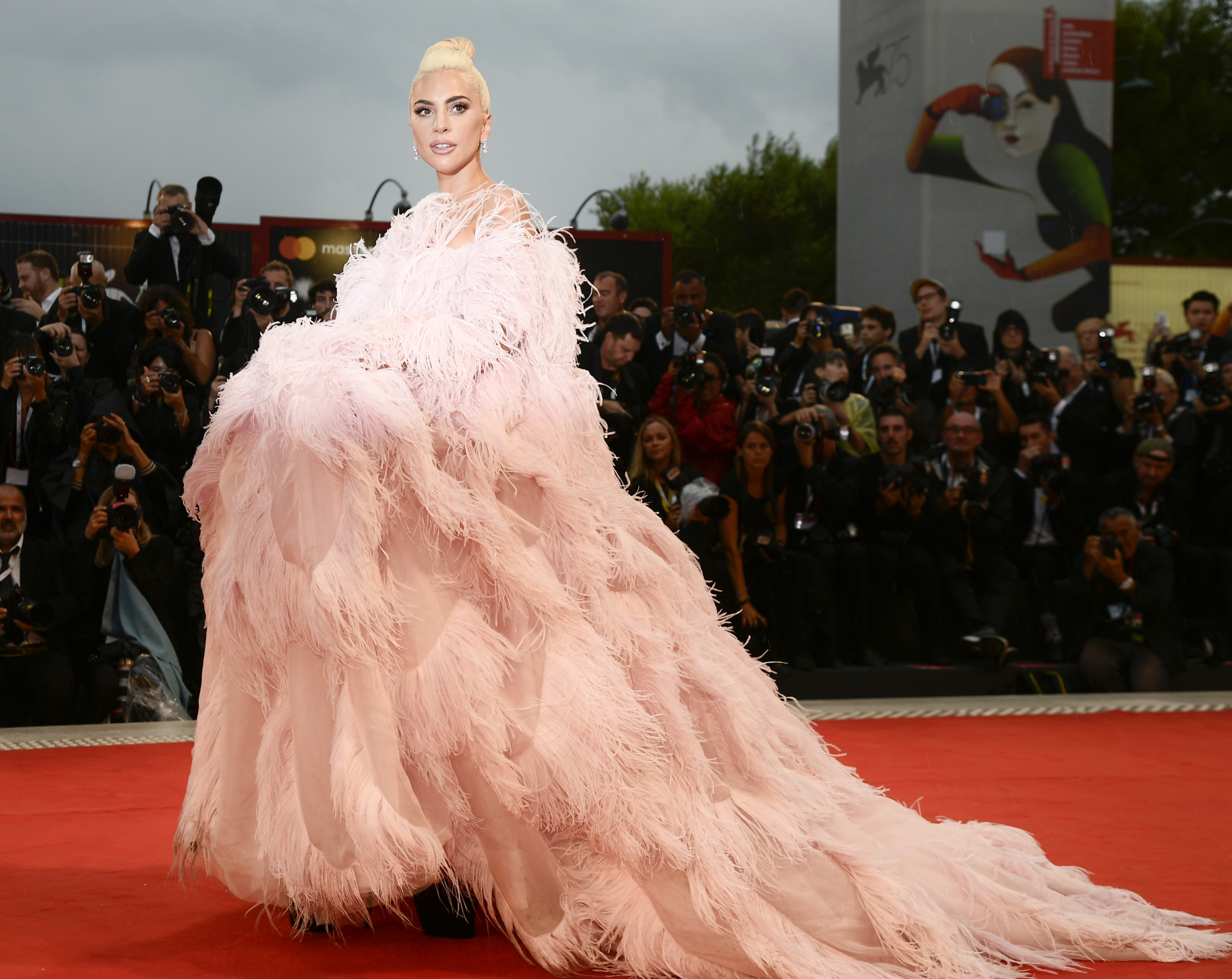 A star continues to be born. At least in this case as Lady Gaga is preparing for yet another close up. In the wake of her success in musical romantic drama “A Star is Born,” the singer is set to continue her acting career with a new feature on the murder of the heir to the Gucci fashion house.

Culture
These are the 8 most stylish Tarantino characters so far

Having harvested a host of Oscar nominations for her role in Bradley Cooper’s “A Star is Born” in 2019, Lady Gaga has now been chosen by Ridley Scott (“Thelma and Louise,” “Gladiator,” “Prometheus,” “The Martian”) to star in his next feature. The singer will take on the role of Patrizia Reggiani, the ex-wife of Maurizio Gucci, the grandson of Guccio Gucci, who founded the italian luxury brand. In 2000, Reggiani was sentenced to 26 years in prison for having ordered the murder of her former husband, who was shot by a hitman in Milan five years earlier.

Style
“The time for talking is over”: Gucci takes action to fight the climate crisis

Ridley Scott will produce the film in collaboration with his partner, actress and producer Giannina Scott.

The Gucci biopic has been in development for more than ten years. Angelina Jolie was originally scheduled to take on the role of Patrizia Reggiani.

Ridley Scott is currently directing Matt Damon and Ben Affleck in “The Last Duel.”
This article was published via AFP Relaxnews.