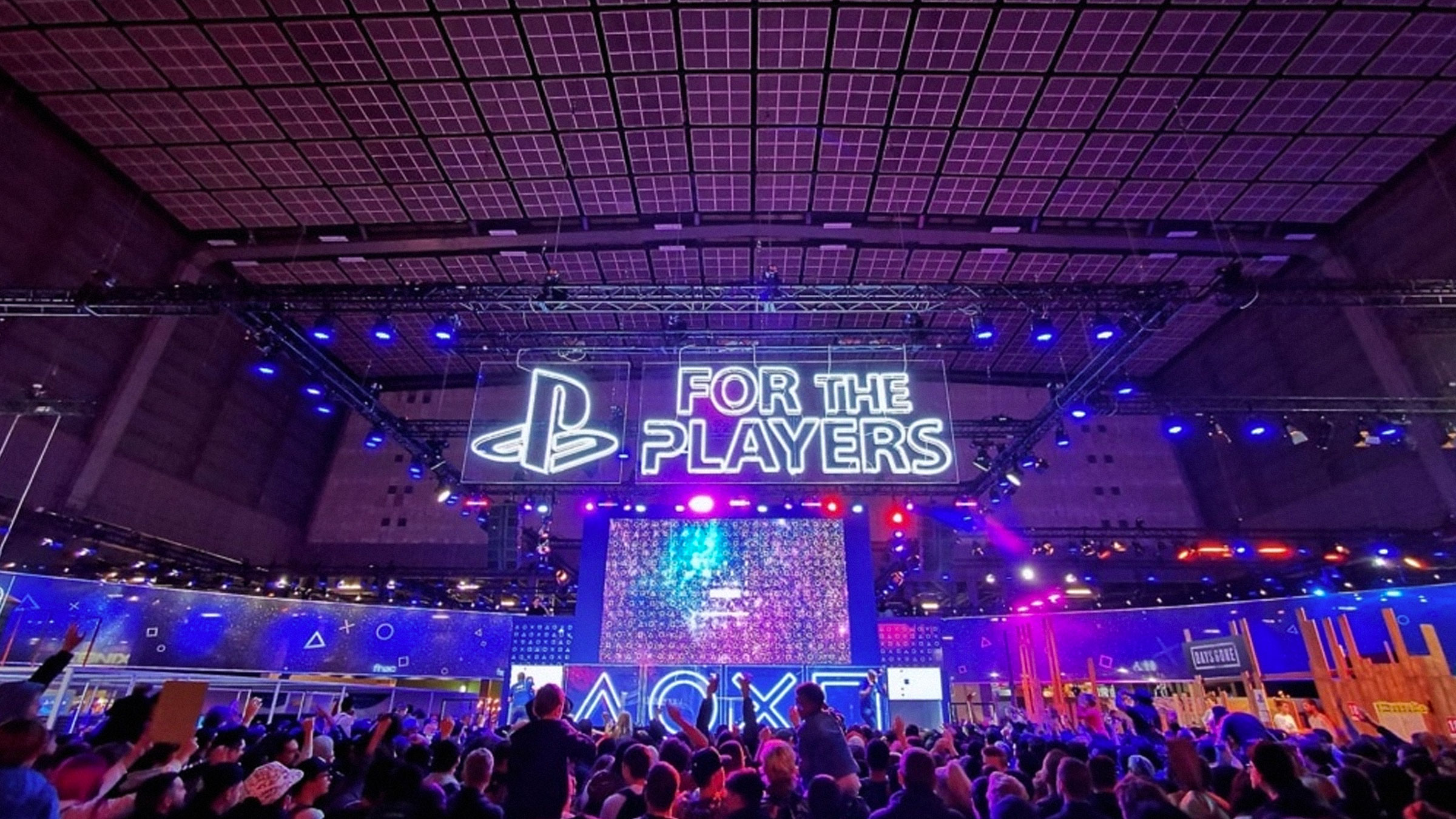 In a 10 year span, Paris Games Week has established itself as the main window into gaming. The yearly convention connects the masses to the industry, and in its decade of existence, has grown into one of the most important events in what has literally become the biggest cultural industry in the world, ahead of the film and music industries.

What’s not to miss?

This year’s edition is special for a few reasons. Not only does it come in what may be the last years of exploitation for both last generations of Sony and Microsoft consoles, it features some of the most advanced video game blockbusters to date and most major publishers are betting on the event to bring traction to their franchises.

Namingly: Hideo Kojima’s Death Stranding (starring Norman Reedus, Guillermo Del Torro, Lea Seydoux or Mads Mikkelsen) and Cyberpunk 2077 (starring Keanu Reeves). The two games have for sure been drawing a lot of attention lately and with Kojima’s much anticipated game hitting shelves next week, the excitement is in the air.

Rated E for everyone

As the stigma around video games slowly resorbs, the gaming industry continues to conquer new grounds. Arguably the hottest industry in pop culture right now, gaming has become so mainstream that entire families come visit the event, and there’s a lot to see, as an ignoramus. The convention features an art gallery, a video game history museum, and a lot of family-friendly animations that will entertain the whole lineage for a weekend.

The conference also serves as an arena for the best players in the world to compete for the laughs, in front of a live audience. Several tournaments and live broadcasting shows are happening throughout, with the main one being nothing less than the official ESWC organisation.

PGW also aims to serve as a gateway to new entertainment technologies, like a leap in our near future. The very best of French tech tags along to present the latest innovations in VR, AR, and personal computing.

Last year’s edition gathered 316 000 people, and with the rise of the gaming industry, this numbers will probably reach new heights when the official 2019 numbers are out, early November.

Entertainment gear Sony Microsoft gaming
Tawfik Akachar
Senior Writer, Paris
Tawfik is a pop culture enthusiast that has a soft spot for the study of emerging movements, casual chic fashion, and technical clothing. Although he loves different foods from all parts of the globe, he considers fried chicken to be the best dish, ever.
Fashion Music Design Art Travel Entertainment Technology Food