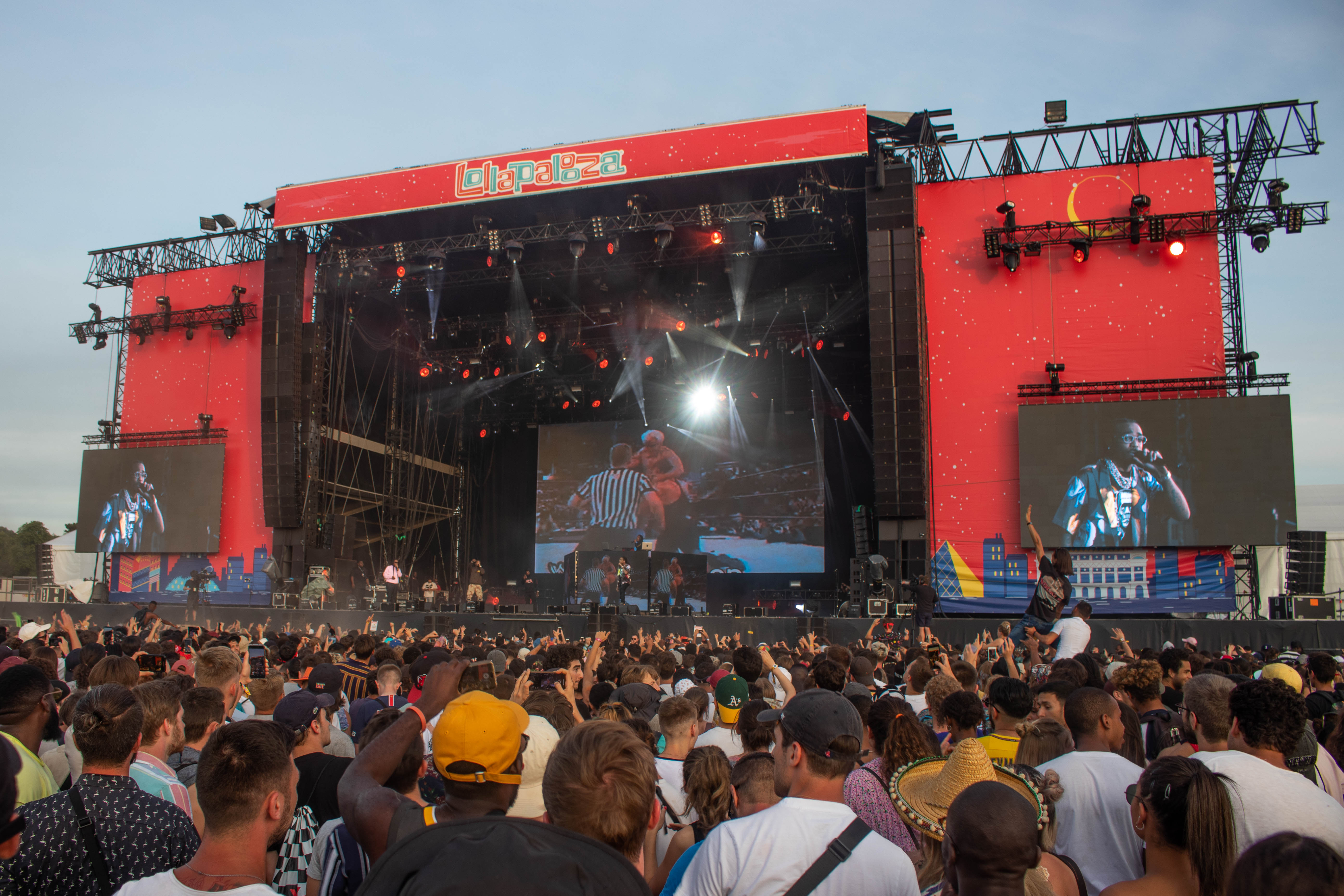 Photo Report: Here’s what went down at Lollapalooza Paris 2019

Culture
Photo Report: Here’s what went down at Lollapalooza Paris 2019
Share this article
Next article

Three years after its first event in the hexagon, Lollapalooza came back to the Longchamp racetrack, west of Paris, for another weekend centered around good music, good food and good people.

This year, the international festival went all in and managed to offer a very interesting line up made out of the best current international music. Lolla Paris mixed French and International artists for what was truly one of the events of the summer in the French capital.

The racetrack was, for the occasion completely revamped and as many as 4 main stages were available for the whole duration of the festival.

On Day 1 (Saturday), festivities started early in the afternoon, with Italian singer Ghali and Will Smith’s very own son, Jaden Smith firing up the main and alternative stages  early on. The rain tried to make an apparition, but couldn’t manage to steal the show as pretty soon, the clouds were gone and the good vibes kept on spreading.

Later on the same day, French rap music enthusiasts were spoiled as legendary 90s hip hop groupe IAM and superstar OrelSan both performed back to back, on the two main stages.

Day 2 of Lolla Paris really was the life of the party: Migos, but also The Strokes, Bad Bunny or The 1975 were all playing the same day. The perfect way to end a harmonious weekend.