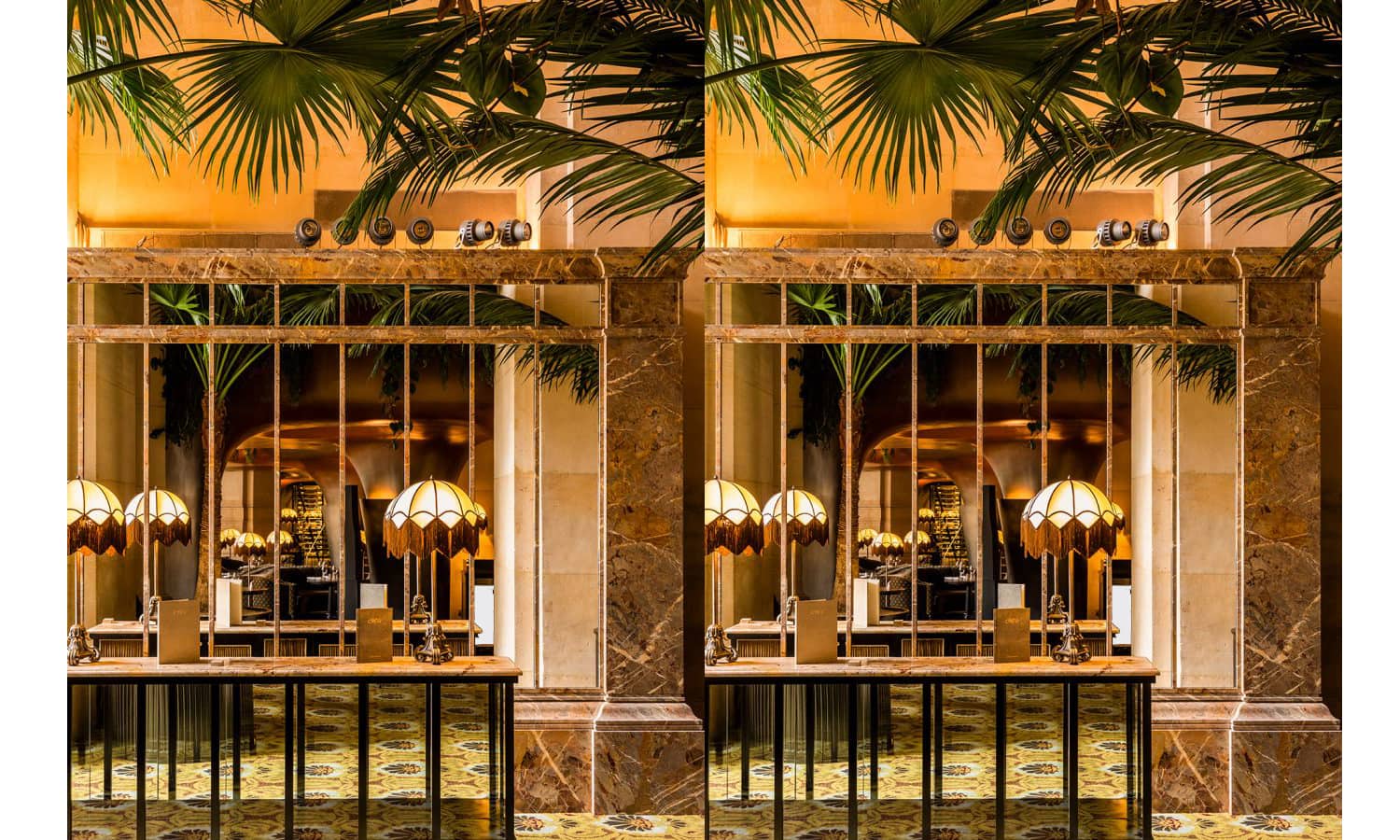 Whether it’s a tropical garden in the heart of the French capital or a colour explosion by Pierre Frey, these are the new — or renewed — restaurants in Paris where you can spend those long summer evenings on, experiencing authenticity at its best. 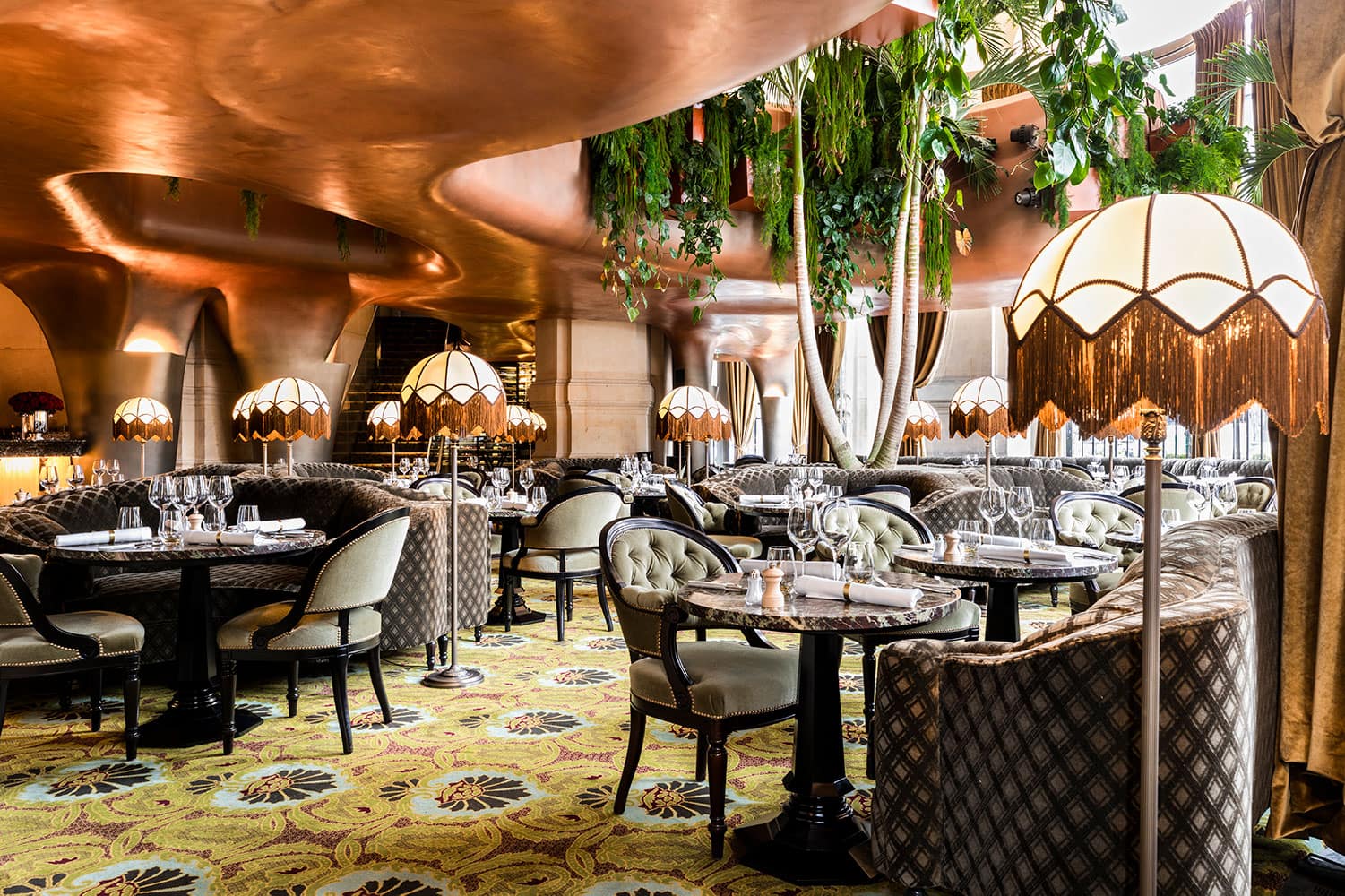 Following in the steps and success of Loulou, just a stone’s throw from the Louvre, Apicius on rue d’Artois, and Girafe at the foot of the Eiffel Tower, Paris Society has just opened up CoCo. The new restaurant has Opéra Garnier among its neighbours, yet it would fit equally well on a beach in Miami with palm trees towering over the velvet benches and tasselled lamps. And the retro carpet only crystallises its reputation as the new Art Deco temple in Paris. The so well-planned interior is only made better thanks to the food: ripe tomatoes with traditional burrata, young asparagus, sea bream tartar and creamy linguine with roasted blue lobster are all on the menu. Don’t forget to hit the bar, as the cocktails are as equally well-planned as the interior. 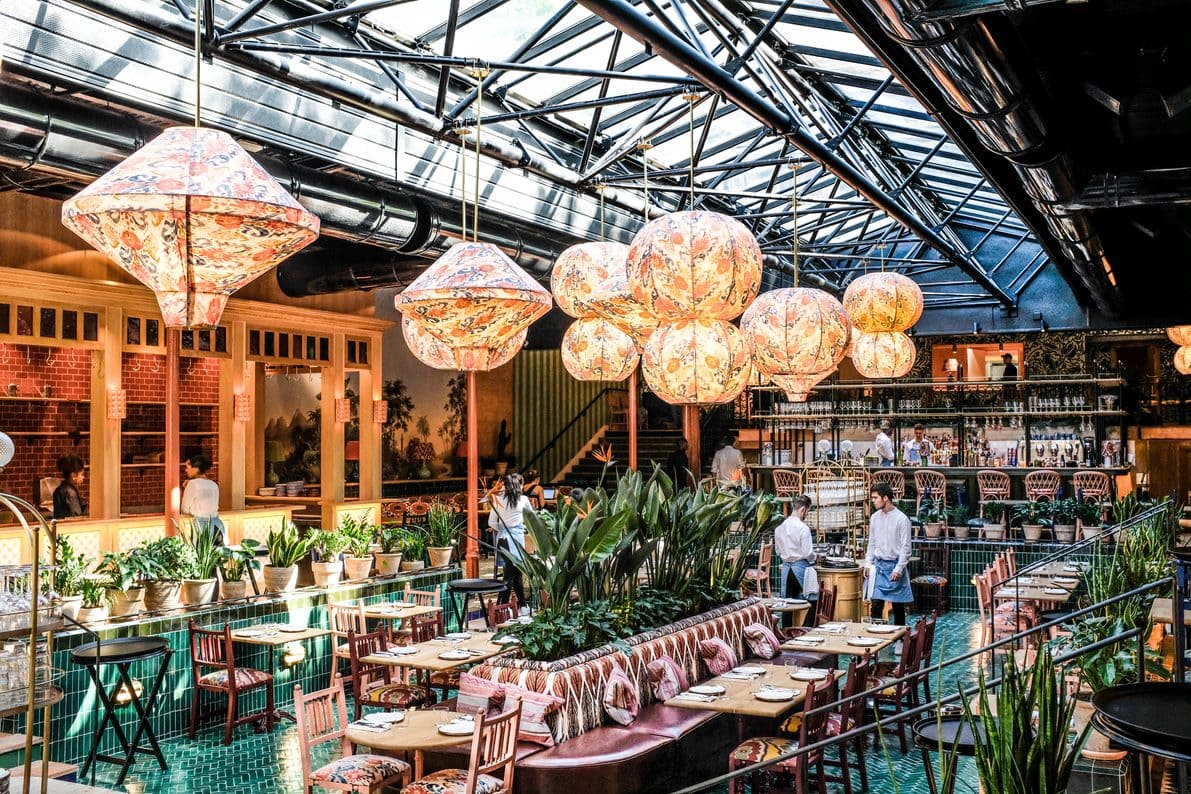 La Gare is a true Parisian institution and has truly made a new name for itself, being well-known among the posh inhabitants in the 16th arrondissement. The newly renovated eatery has a new fresh décor, brought to life by interior designer Laura Gonzalez. It is decorated in a Mediterranean style, coloured by Pierre Frey and graced with suspending pottery style lights, designed by Beatrice Markovitch. In addition, a new chef has entered — Gaston Acurio — whose Peruvian cuisine keeps seducing the night birds who frequent Manko, another Parisian institution. Enjoy Acurio’s culinary innovation on the superb terrace, which is the perfect get-away for those warm summer days to come. 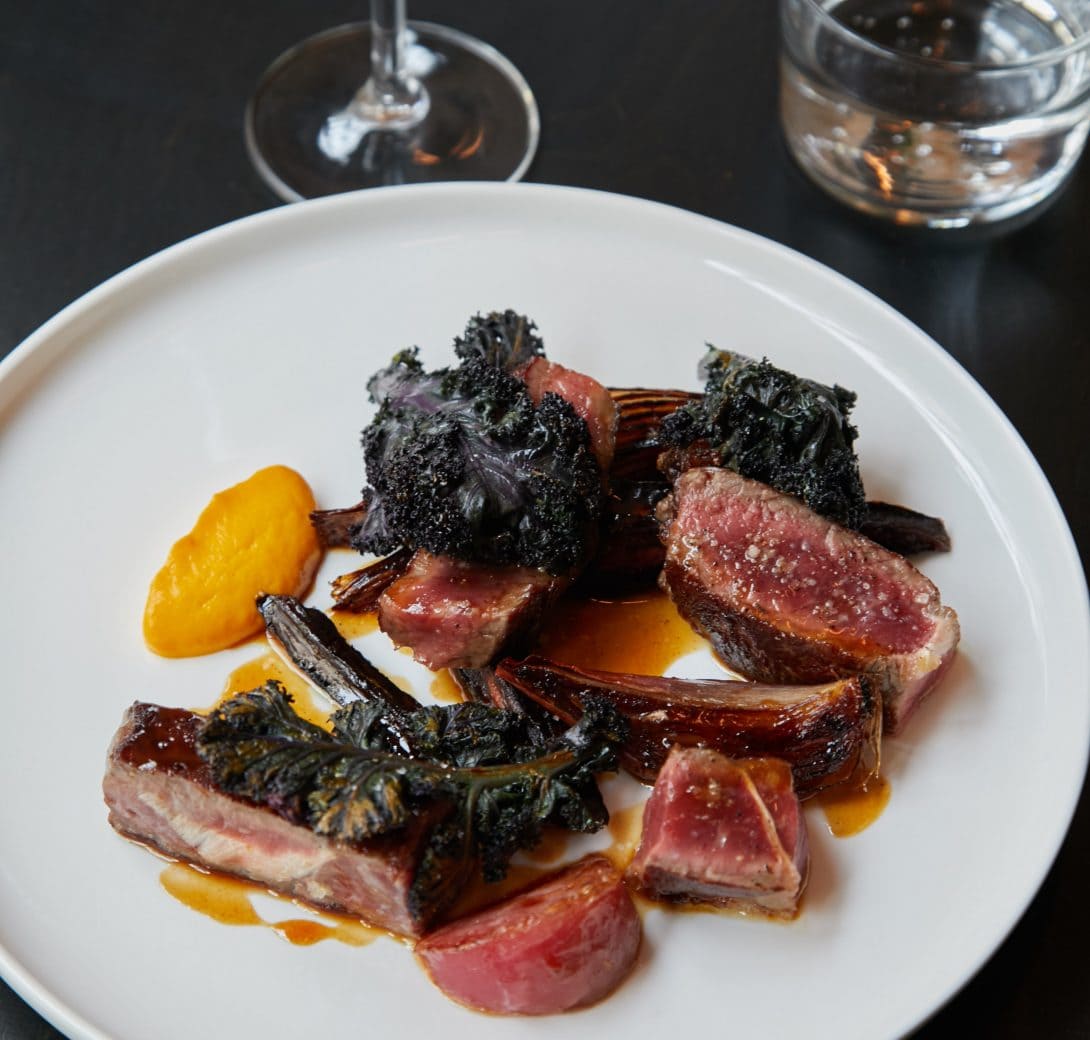