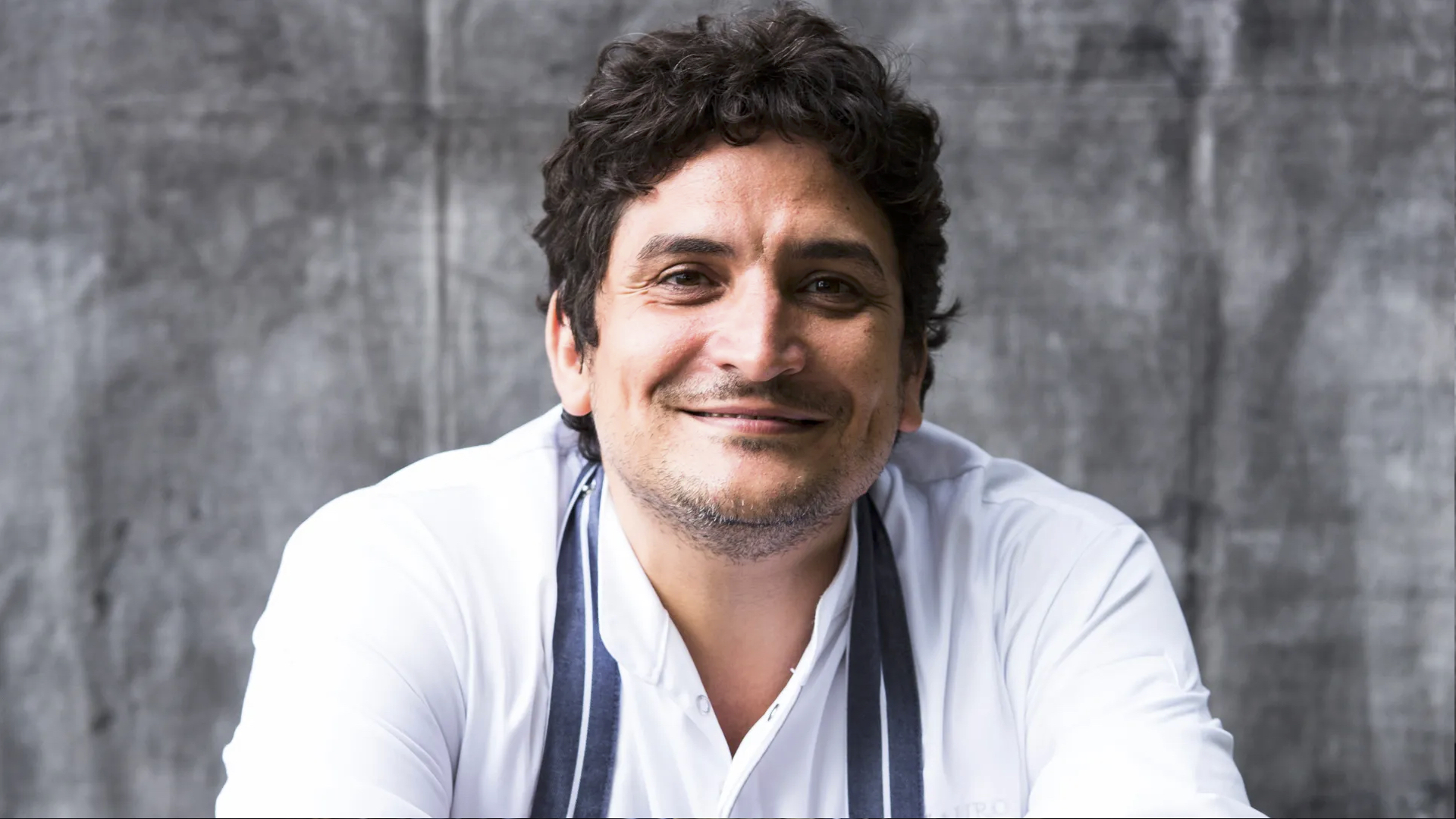 The Oscars of global gastronomy — The World’s 50 Best Restaurants — held its awards ceremony and events in Singapore this year.

And it was Mirazur, a three-Michelin star restaurant on the French Riviera, that won the world’s best restaurant award. Making it to be the first time that a French eatery has received the top prize. That said, Mirazur chef Mauro Colagreco — originally from Argentina — is cooking up a storm and serving diverse Mediteranean-style cuisine. The chef himself has been trained under legendary French chefs like Alain Ducasse, Bernard Loiseau and Alain Passard. Passard didn’t go home empty-handed either. He won the peer-voted Chef’s Choice award and placed his Parisian restaurant Arpège on the Top 10 for the second year in a row.

Mirazur was praised for a number of its dishes, including salt-crusted beetroot from its own garden with caviar cream. And chef Mauro Colagreco brings both innovation and simplicity to his seasonal and ever-changing carte blanche menus and Mirazur. Thanks to a combination of avant-garde techniques and quality ingredients, the dishes presented at the restaurant always have a story to tell. They enhance the chef’s unique methods and wow guests with both its aesthetically and gastronomically impressive charm.

Competition organisers championed Mirazur for its “unrivalled views of the French Riviera, three levels of cascading vegetable gardens churning out the sweetest produce and a team of outrageously talented cooks and front-of-house staff combine to make Mirazur the ultimate restaurant experience.”

And the restaurant was quick to thank the jury on Instagram. “Reached this peak thanks to the love and work of our teams. And the loyalty of each of our dear customers, friends, suppliers and all the people who contribute to write the beautiful story of our dear Mirazur”.