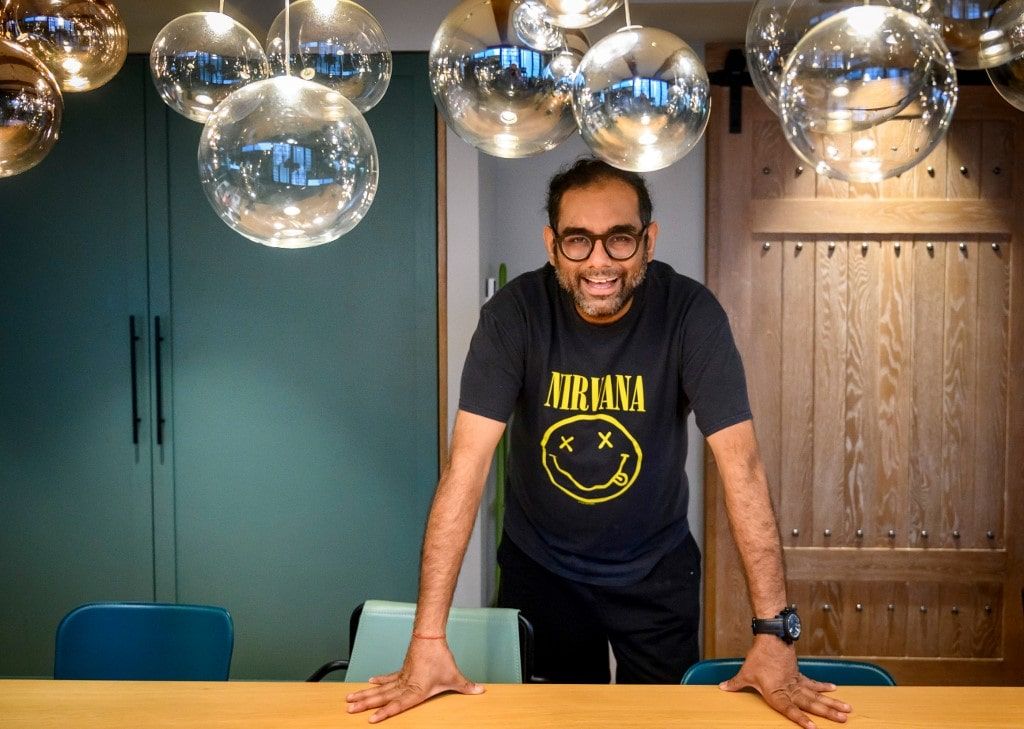 Chef Gaggan Anand has been tapped to help lead a project called Culinary Culture that will bring a new restaurant dining guide to India.

Set to be released next month, Culinary Culture will be based on star ratings and restaurant reviews in 15 cities across India, reports Fine Dining Lovers.  The selection will be reviewed and rated by an academy of 50 anonymous jury members.  Spearheading the project is Sameer Sain, co-founder and CEO of private equity firm Everstone Group, and food writer Vir Sanghvi.

“It’s a movement to take Indian food to the next level,” Sanghvi said in a promotional video. “To rate India’s restaurants in a transparent and brutally honest manner, to get the world’s greatest chefs to come to India and discover how great our food is.” Anand is best known for his Bangkok restaurant Gaggan, which closed at the height of its success in 2019. The playful, avant-garde restaurant topped Asia’s 50 Best Restaurants list four times.

The restaurant platform for the new dining guide is being created in the absence — and in defiance of — the Michelin guide in India. “We are going to be independent of any kind of influence whatsoever,” Sain said. The Foodstars system is based conspicuously on a similar premise to the Michelin guide. Three stars denote “must try”; four stars “make a special trip” and five stars “the very best.” Michelin is a three-star system where a topi rating is three stars.

Culinary Culture will also feature street food as part of the listings.

The Michelin Guide goes to Malta in 2020