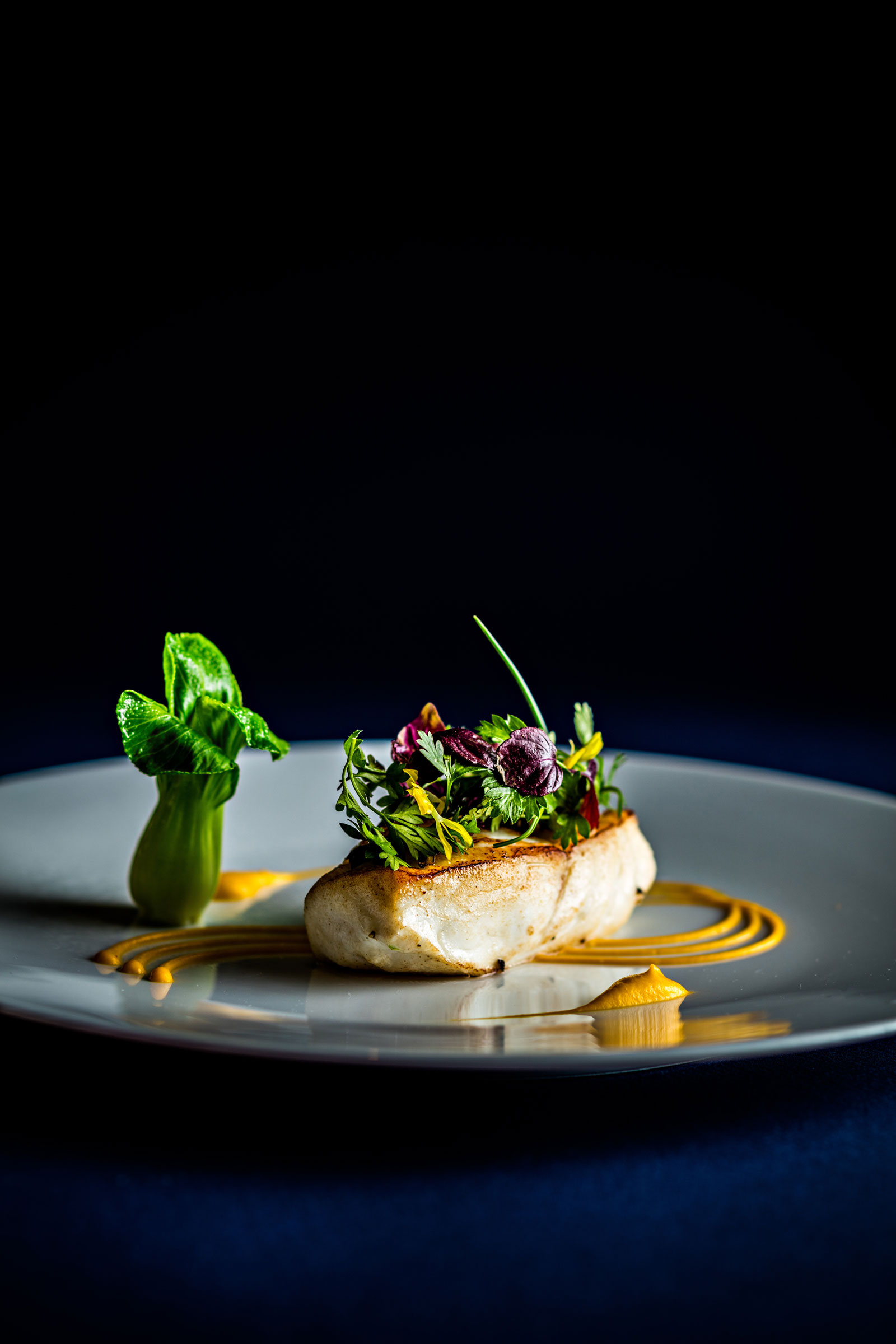 To celebrate 20 years of collaboration between the grand Parisian hotel and the three Michelin-starred chef, Eric Frechon will be serving several of his signature dishes in New York over the course of five exclusive dinners organized at the Chefs Club in early November.

Le Bristol continues to celebrate two decades with its three-star chef (who has been given the honour each year since 2009) at the helm of its kitchen. The palatial Parisian hotel on Faubourg Saint-Honoré is sparing no effort to do so, crossing the Atlantic for a guest spot by Frechon in the hip New York neighborhood of Nolita.

The chef has composed a specific menu to introduce New Yorkers to his celebrated cuisine, including cult dishes such as his caviar from sologne (“ratte” potatoes mousseline smoked with haddock, buckwheat crisp with a slightly sour dressing), the “blue lobster roasted in its shell with grilled chestnuts celeriac with truffle juice, pressed heads juice, and, of course, his classic “bresse farm hen poached in a bladder for two, with yellow wine, crayfishes, sweets of giblets and chanterelles, crispy legs with chanterelles and roasted squash seeds.”

Five dinners will be taking place from November 5 to 9 at the Chefs Club, which is renowned in the Big Apple for hosting chef residences. Expect to pay around US$250 for the tasting menu with wine pairings (US$175 before drinks). Reservations can be made via the site: www.chefsclub.com.

fine dining Michelin starred restaurant Le Bristol
Tawfik Akachar
Senior Writer, Paris
Tawfik is a pop culture enthusiast that has a soft spot for the study of emerging movements, casual chic fashion, and technical clothing. Although he loves different foods from all parts of the globe, he considers fried chicken to be the best dish, ever.
Fashion Music Design Art Travel Entertainment Technology Food