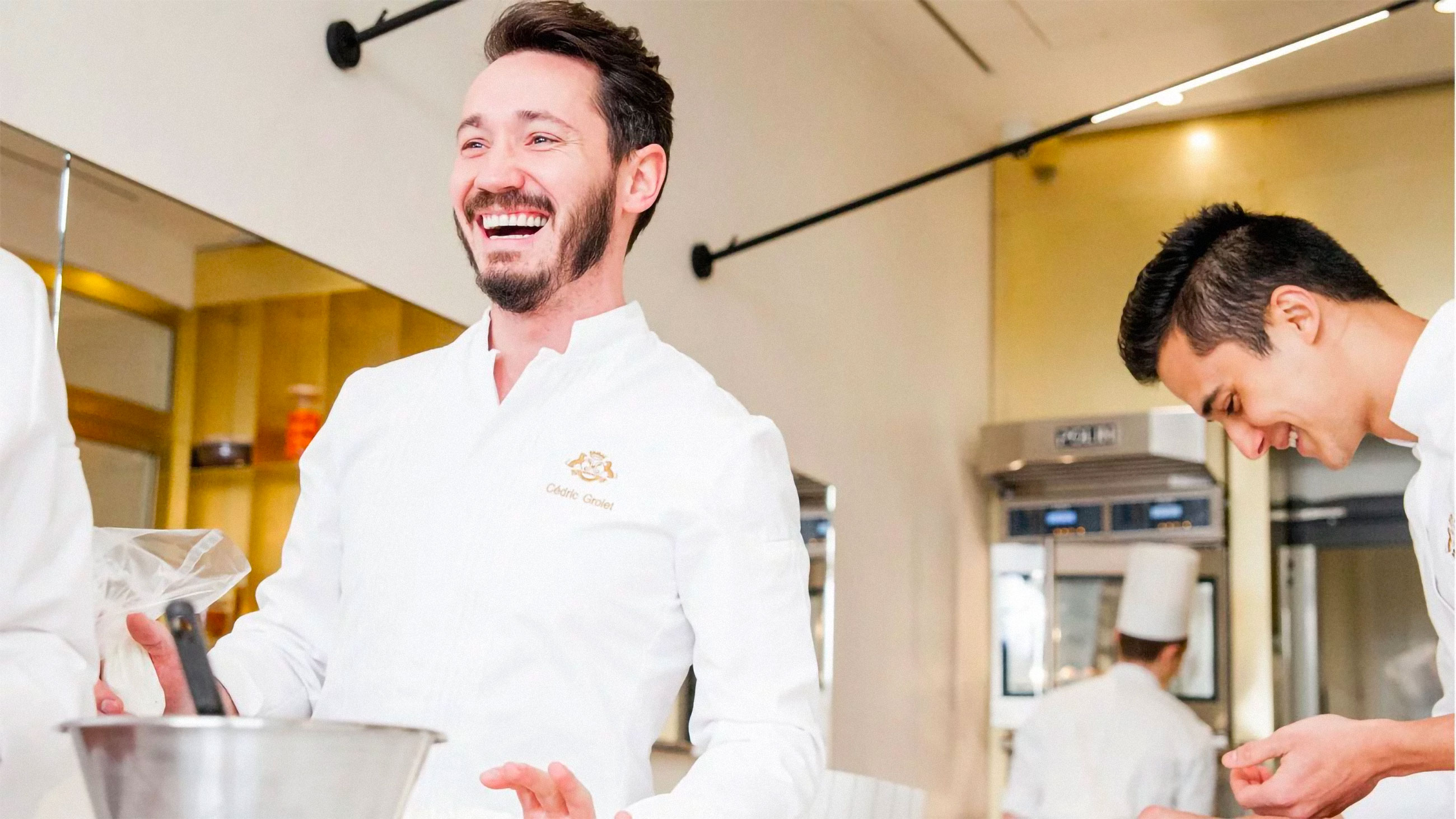 Known equally for the taste of his creations than he is on Instagram, the French pastry chef took to the platform to announce the impending opening in Paris’ Opera district, of his next project, on November 18.

The master of sculpted fruit dessert pastries has been titillating fans via his Instagram page for months with glimpses of his upcoming project: a boutique where he will prove his prowess with breadmaking and breakfast pastries.

Accompanied by members of his team from the Meurice Hotel, including “right hand” Yohann Caron, the star pastry chef will be producing flans, éclairs, babas, fruit tarts, croissants, chocolate breads, and other French classics. The forthcoming new temple for sweet tooths is also expected to serve savoury items, especially at lunchtime.

While still not having been officially confirmed, the boutique is said to be located at 35 avenue de l’Opera in Paris. The name, too, seems to be clear: Opera.

The superstar pastry chef is also bringing out a book from Ducasse publishers on November 7 retracing the project’s development and offering a look at certain desserts from his line.