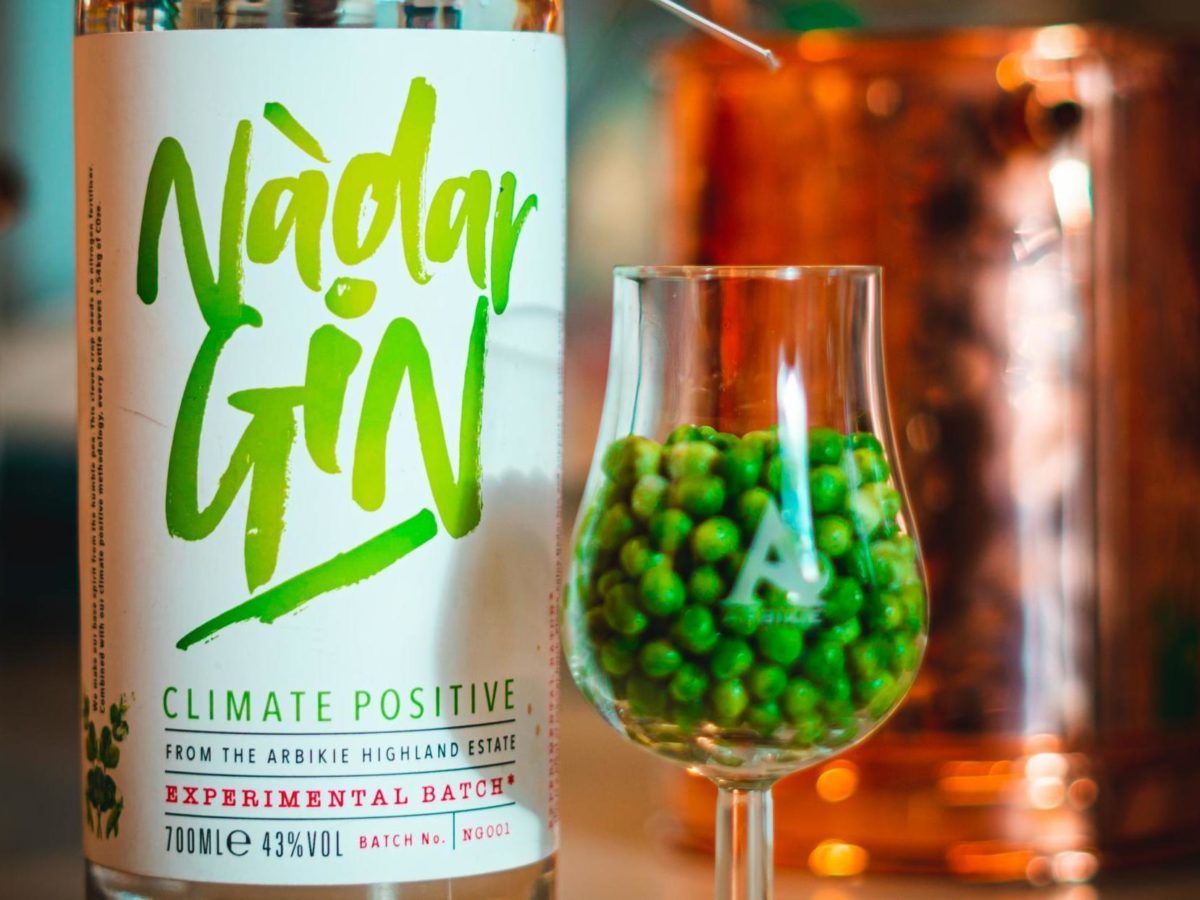 A Scottish distillery on Wednesday launched a climate-friendly gin made from peas, after five years of research found that it removes more carbon dioxide from the environment than it creates.

Arbikie Distillery in Inverkeilor, on Scotland’s northeast coast, will sell the 4.5 per cent spirit under the brand name Nadar, which means “nature” in Gaelic. The manufacturers claim the lemongrass and citrus leaf-enhanced tipple, which is described as having a “fresh and fruity aroma”, is a world first.

The distillery worked with Abertay University and the James Hutton Institute, both in Dundee, to produce the gin, which has a carbon footprint of -1.54kg CO2e (carbon dioxide equivalent). 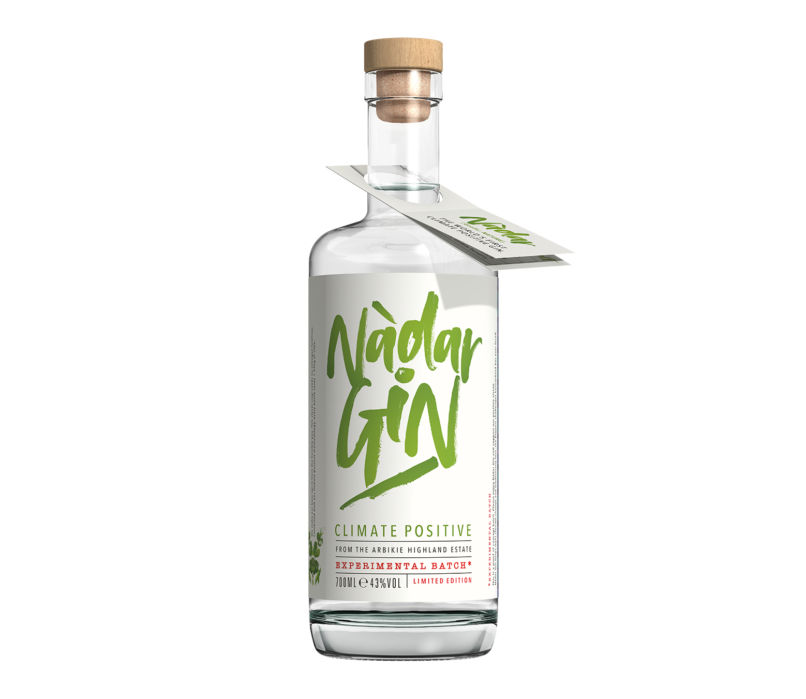 Agroecologist Pietro Iannetta, from the institute’s ecological sciences group, told AFP the environmental footprint of pea gin was “significantly lower” than for traditional wheat gin. Pea gin performed better on 12 of 14 environmental impacts, from climate change, water and air pollution to fossil energy consumption, he added. Results of the study were published in the scientific journal Environment International last year.

The scientists worked with distillers to mill and ferment the kernels of dried, de-hulled peas in place of mashed wheat grain. Shrinking the gin’s carbon footprint is mainly achieved by turning the residue left after distilling into animal feed. Scientists suggested that using peas in alcohol production could replace soybean imported from Latin America, where cultivation of the product for animal feed is driving deforestation.

Peas also have the benefit of being able to source nitrogen, which is critical for plant growth, from the air. This removes the need for synthetic nitrogen fertiliser, which has a negative environmental impact on waterways, air and soils.

Where to find the best cup of hot chocolate in Paris