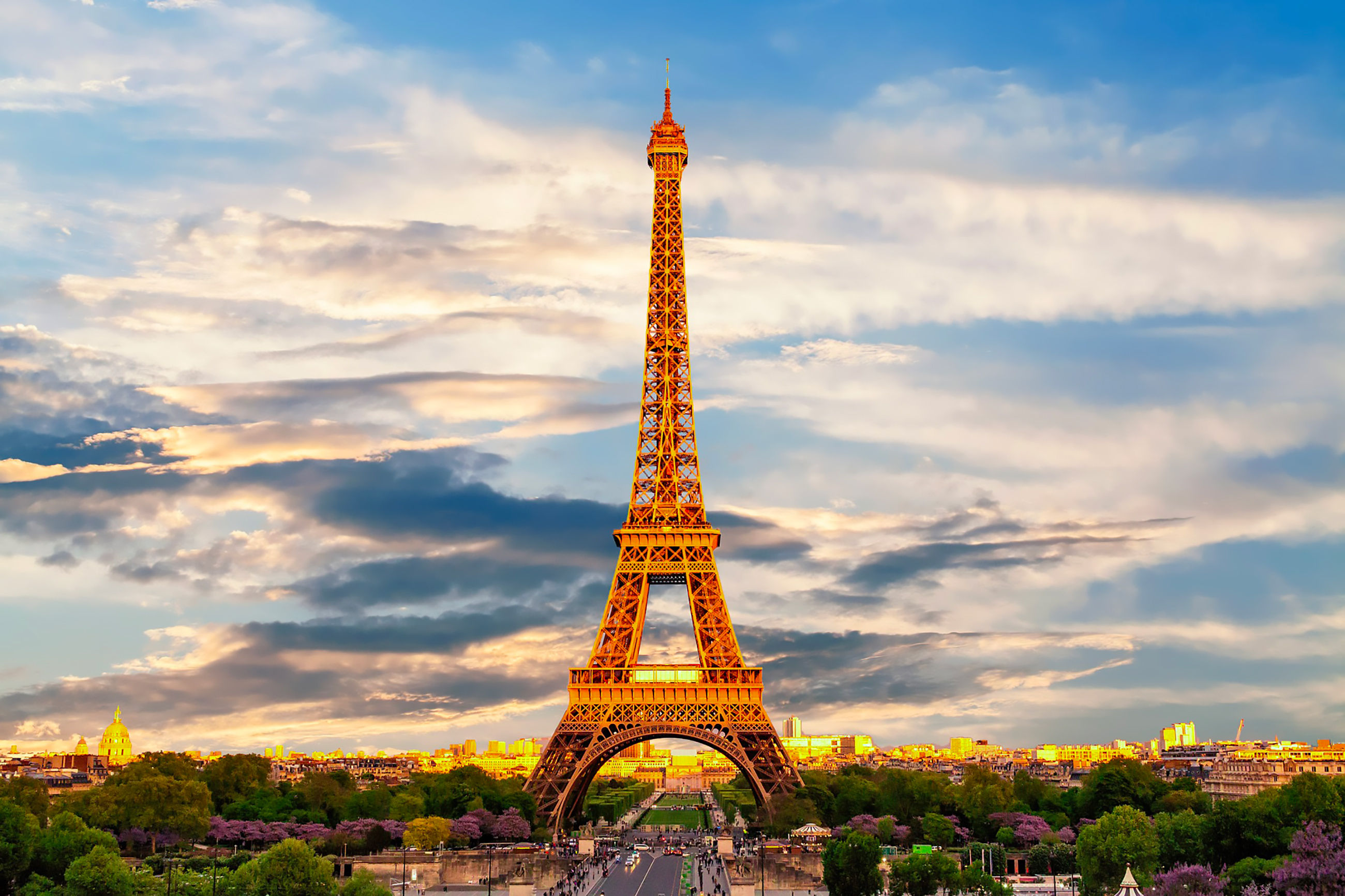 The Eiffel Tower will now produce its own wine

For wine lovers, this is like a dream come true: a wine produced at a height of 57 meters, on the first floor of the Eiffel Tower. The Iron Lady’s operating company announced on Wednesday, October 16 that a winery has been installed in the Tower, producing the first vintage with an Eiffel Tower label on the bottle.

Paris-area winemaking, given a second wind by La Winerie Parisienne project (the first urban winery to open in the capital since 1970), should return to its rightful place in the industry after it was decimated by the Phylloxera plague of the late-19th century. And what better symbol than the Eiffel Tower to relaunch the city’s heritage in viticulture? The idea is becoming a reality with the monument producing its first vintage, to debut in the spring of 2020.

It will be a feast for both the eyes and the taste buds, as visitors will get a glimpse of the process. As reported by the company that operates the tower (Sete), the winery will be right next to Thierry Marx‘s restaurant La Bulle Parisienne, as part of the eatery’s renovations. To that end, barrels, tanks and a press will be displayed for visitors to admire the process until November.

The project was made possible thanks to a partnership with the Winerie Parisienne, which has delivered the first vintage of its domain, located in Davron, (in the Yvelines department) in early September. The startup’s three young founders planted Chardonnay, Chenin, Pinot Noir and Merlot vines over ten hectares. Additionally, the Winerie should be awarded organic certification following the mandatory conversion period, and will start selling its single grape organic vintages next year.

The Eiffel wine will be pressed from grapes provided by Winerie Parisienne.