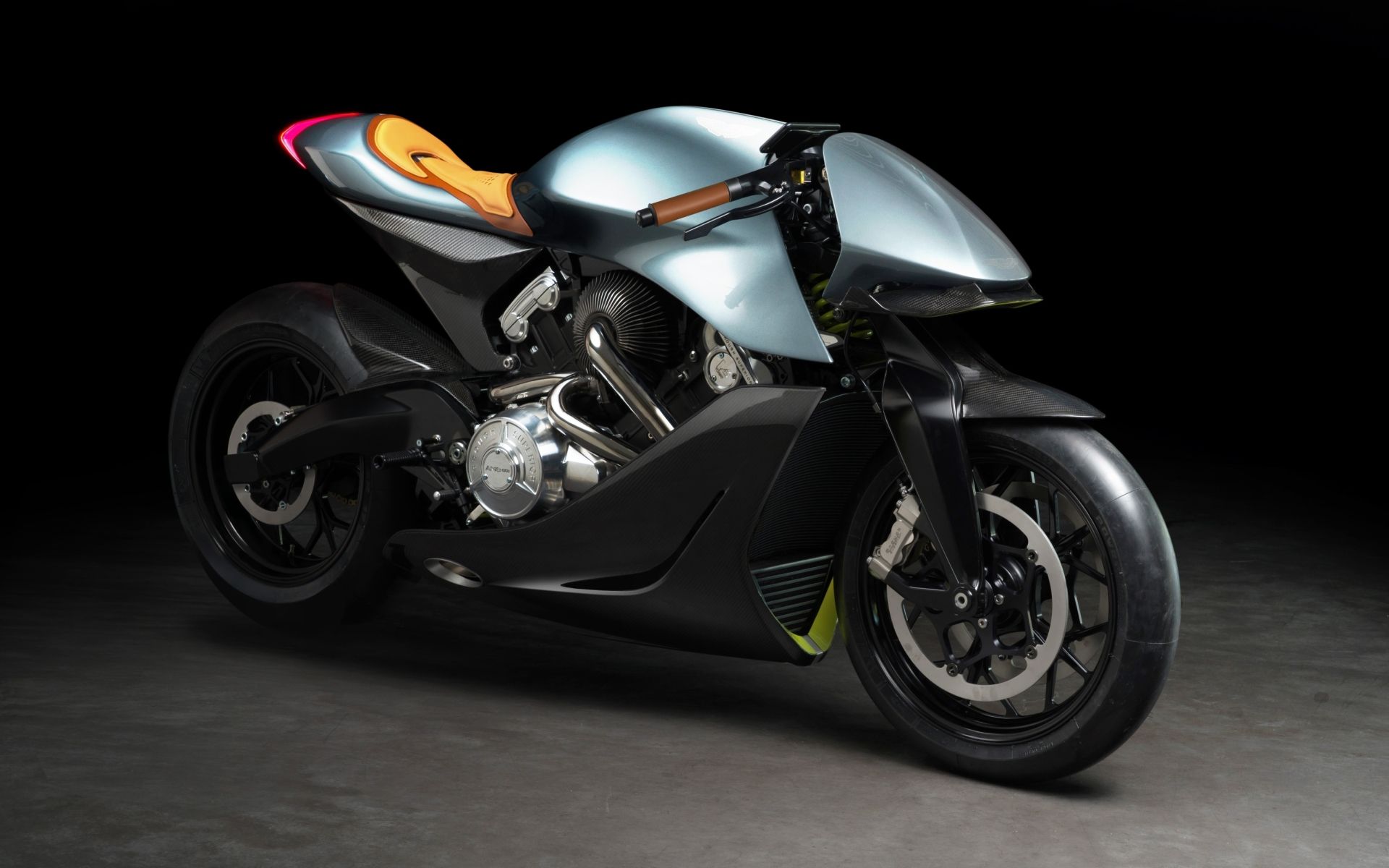 The cat’s out of the bag and all Aston Martin enthusiast can now drool over another beauty. In the run-up to the EICMA motorcycle show, which is to be held in Milan, Italy, November 7-10 2019, automaker Aston Martin has unveiled its first-ever motorcycle, the AMB 001, which was developed in partnership with manufacturer Brough Superior.

The two legendary brands collaborated on perfecting the AMB 001, which the public will be able to see at its world premiere in Milan.

The new machine is remarkable for its power-to-weight ratio of 1 hp per kilo. Equipped with a turbocharged 997 cc V-twin engine that promises to deliver 180 hp and a 6-speed transmission, the entire bike weighs only 180 kg without the rider. This extremely light weight has been obtained through the use of carbon fibre and titanium in the chassis and aluminium for the wheels.

As you would expect with an Aston Martin, the AMB 001 bears the celebrated brand’s winged logo. Which is engraved on its tank and on the front fairing.

Production of the track-only bike will be limited to 100 copies, each of which will be sold for £95,000 sterling (around 108,000 euros). The first deliveries are planned for the fourth quarter of 2020.