Chiswick Auctions regularly holds sales dedicated to photography. The next such sale, to be held in London on Thursday, November 14, will feature a truly exceptional object, a functioning, if well-worn, Leica M3 that is the 15th ever made by the German manufacturer. 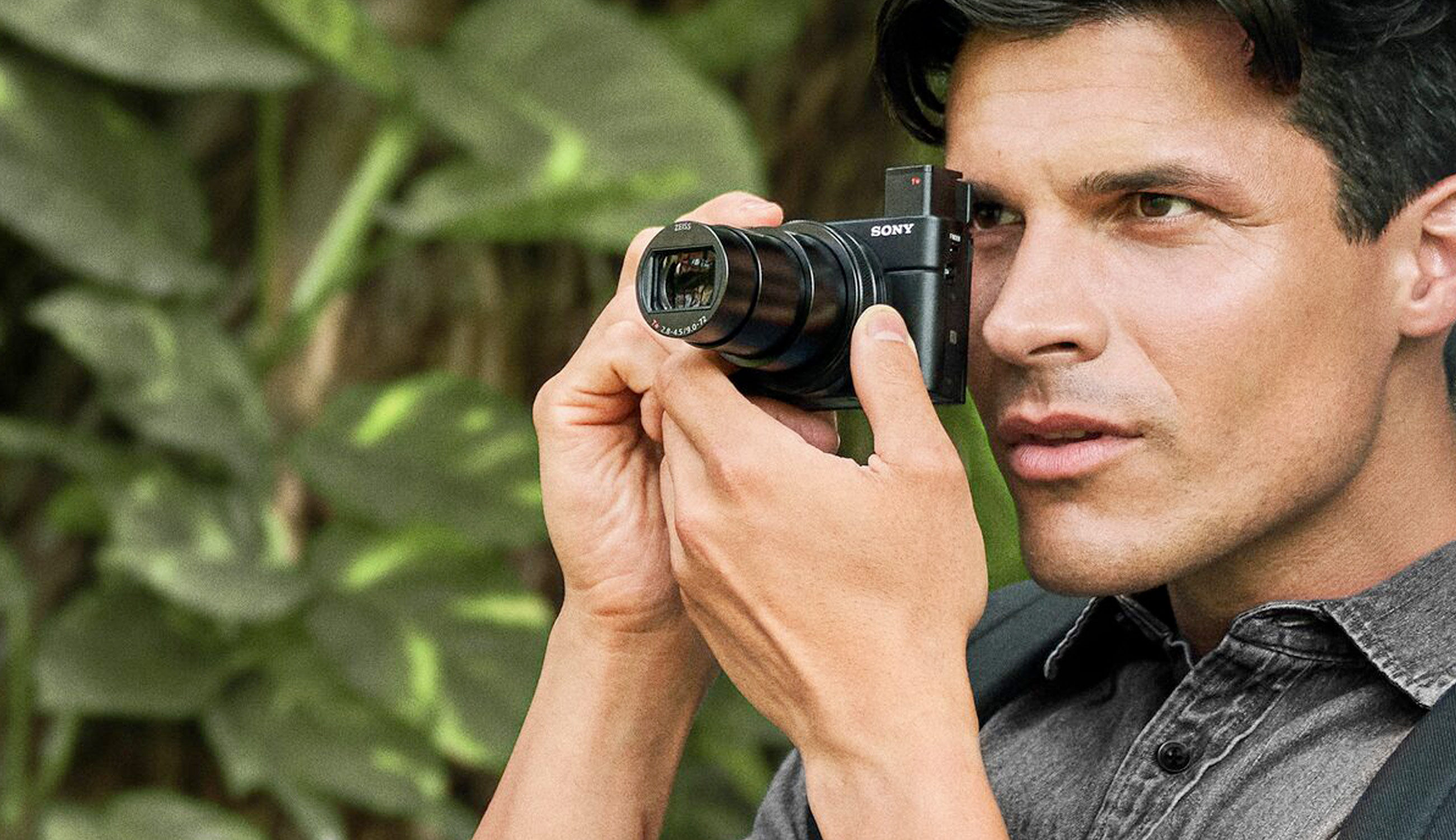 Leica produced nearly 250,000 M3 cameras between 1954 and 1967, the majority of which had a chrome finish. The “black paint” models were much rarer and generally destined for use by photography professionals such as Henri Cartier-Bresson, who established the Leica M3’s reputation in history.

With its rechargeable bayonet lens mount, the Leica M3 revolutionized the photography of its era. It also introduced new features including an advance lever and automatic frame counter.