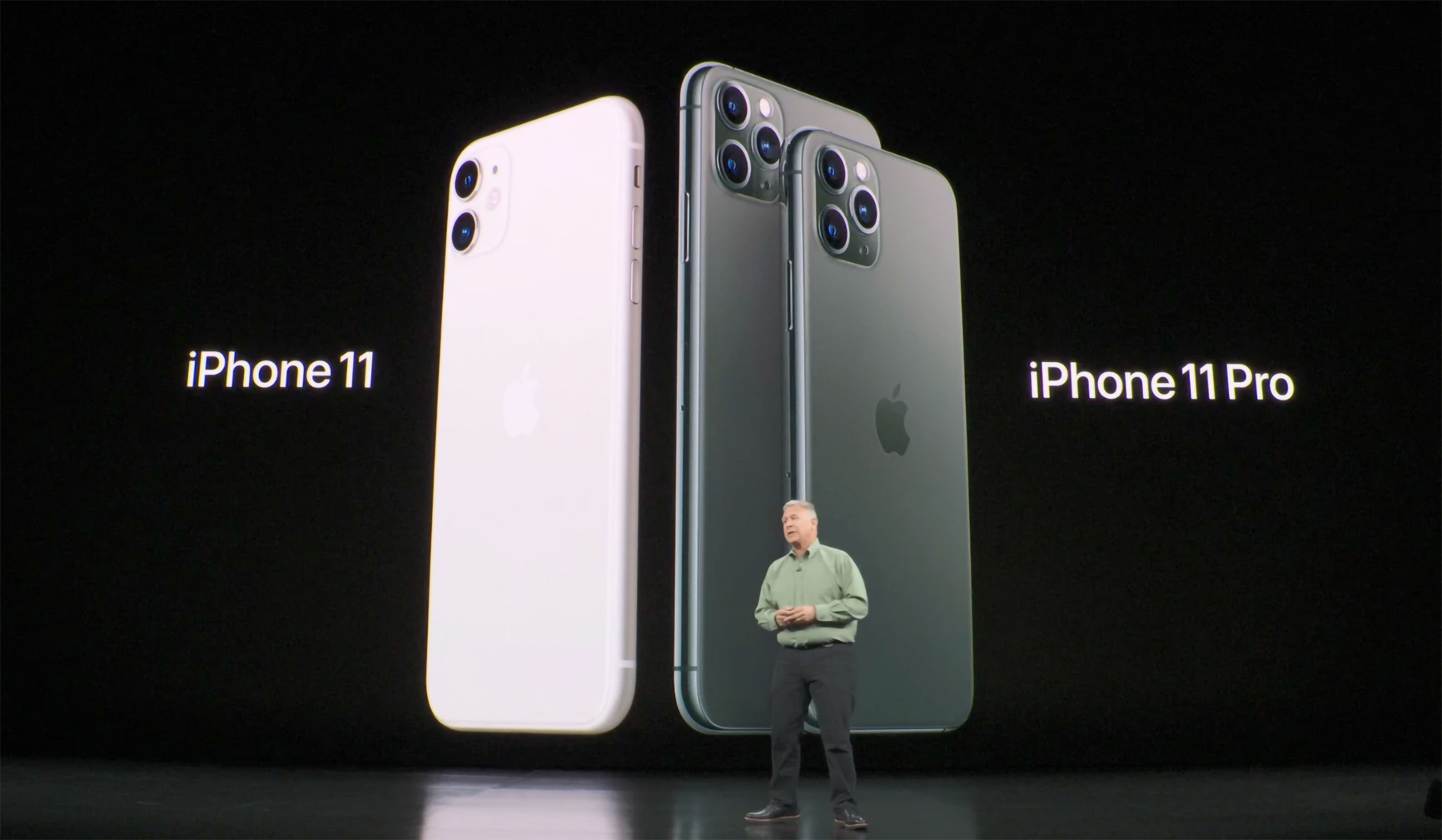 Apple keeps pushing the envelope with iPhone 11 and more

Apple Keynotes hold a special place in the tech zeitgeist. Ideally, they’re the source of some of the most groundbreaking announcements in the industry. This September 10 keynote was special for a lot of reasons: Samsung and Huawei are both pushing really hard and Apple had to convince, in order to take back their spot on top of an industry that has been very competitive with the American corporation. The announcements were numerous, and despite the leaks, the “wow effect” was palpable. Beware for the Apple Watch Series 5, the iPhone 11, the iPhone 11 Pro and iPhone 11 Pro Max.

Held at the Steve Jobs Theater at Apple Park, the Cupertino conglomerate showcased an array of devices and services for diehard Apple fans tuning in from around the world. Aside from the latest iPhones and the new Apple Watch, there is also the Apple Arcade service as well as Apple TV+.

The model also comes with an IP68 water resistance rating while carrying a 6.1-inch all-screen Liquid Retina display with True Tone and wide colour support. The iPhone 11 will be available from 27 September onwards, starting from €809 with internal storage space variations of 64GB, 128GB, and 256GB.

Powering all these requires a brand new chipset and Apple does just that with the A13 Bionic, built and optimized for machine learning. There is now a faster neural engine for real-time photo and video analysis with new Machine Learning Accelerators for greater performance than ever before.

A new iPad experience will also be readily available thanks to the new iPadOS. Multitasking will now be made easy thanks to both the Apple Pencil as well as Smart Keyboard Support.

It will join up with the rest of the iPad family, mainly the iPad mini, the iPad Air, and the iPad Pro. As for the latest iPad, it will come in space grey, gold, and silver with a starting price of €389.

Apple iPhone Apple Watch Series 5 iphone 11
Tawfik Akachar
Senior Writer, Paris
Tawfik is a pop culture enthusiast that has a soft spot for the study of emerging movements, casual chic fashion, and technical clothing. Although he loves different foods from all parts of the globe, he considers fried chicken to be the best dish, ever.
Fashion Music Design Art Travel Entertainment Technology Food