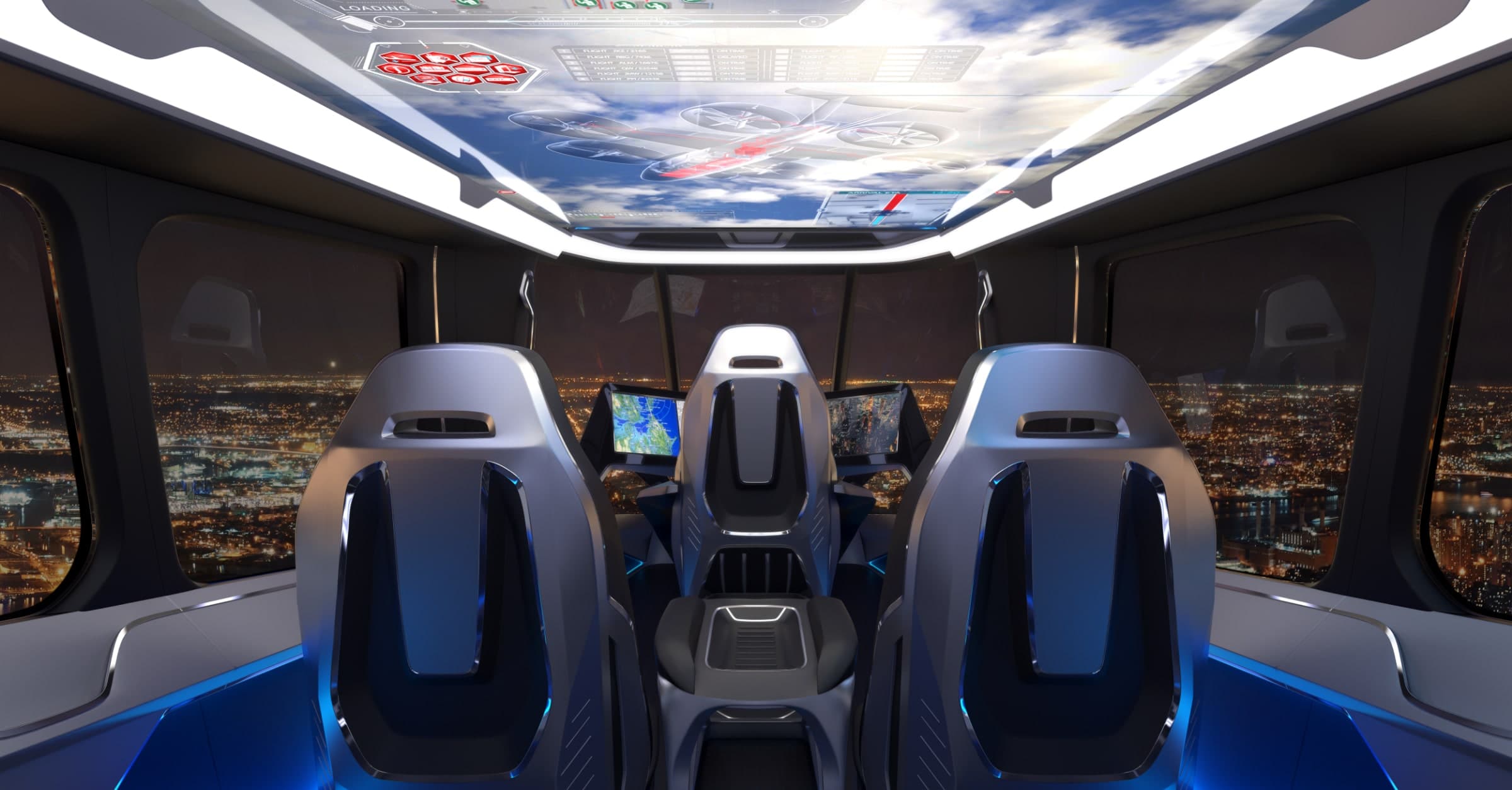 Tech Talk: CES 2019 and what we can look forward to in the future

Gear
Tech Talk: CES 2019 and what we can look forward to in the future
Share this article
Next article

Every year, Las Vegas plays host to a technology exhibition known as the ‘Consumer Electronic Show’ or CES for short. Tech companies would converge into Sin City every January to showcase what they have up their sleeves. CES 2019 is no different as the week-long convention plays host to the latest up-and-coming tech products and services.

CES has long been the home for technophiles across the globe who will travel just to be a part of the experience. Aside from technological marvels, various car manufacturers would also take to the floor to showcase the latest in automotive technology. This includes self-driving capabilities, which has long been what the automotive world has been focusing on.

Home entertainment technology also takes a big leap forward with the introduction of 8K televisions, which have been on display since IFA 2018. IFA is another tech expo that generally gains plenty of attention every year in August.

Much like the previous year, CES 2019 will place heavy emphasis on artificial intelligence (AI) as well as machine learning technology. When paired together, it accounts for almost limitless possibilities, whether it’s for smartphone, home, or even automotive technology advancements. 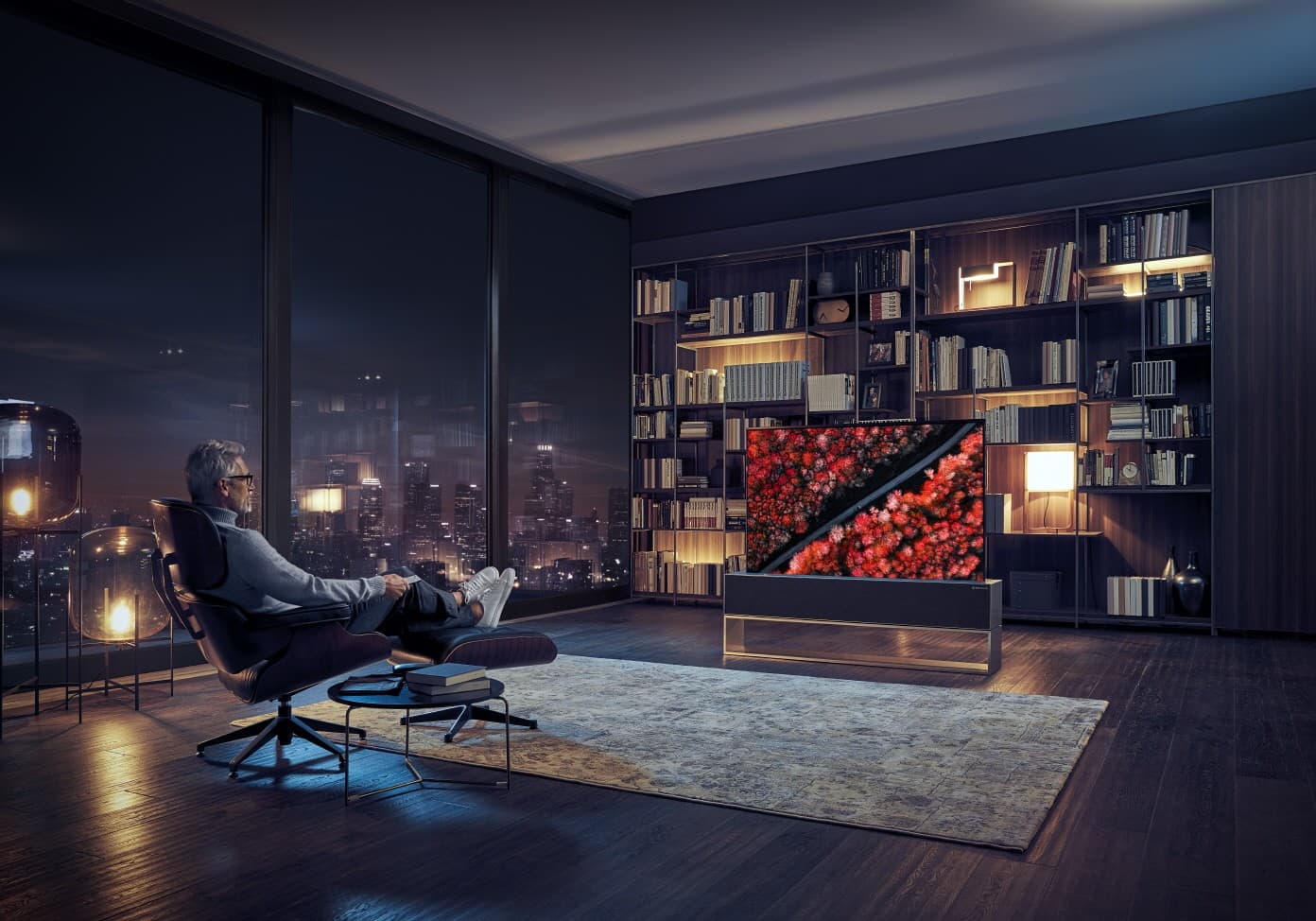 We now live in the age where the technological advancements for TVs are almost limitless. Take LG for example with the world’s first rollable OLED TV. The LG SIGNATURE OLED TV R revolutionises the standard form factor of what a modern-day TV should look like. It displays its engineering prowess by redesigning the entire outlook of the TV with its very own stand — the TV will roll in when not in use.

This allows homeowners to curate their own viewing space when the TV is not in use, giving greater flexibility with its three viewing options. Aside from Full View and Zero View, The LG SIGNATURE OLED TV R also comes with a Line View option. The TV will be partially rolled, only showing a partial view of the screen.

This allows for specific management of tasks that don’t require the use of the full view. When Zero View is activated, the TV completely rolls itself into its base — doubling as Dolby Atmos audio system. 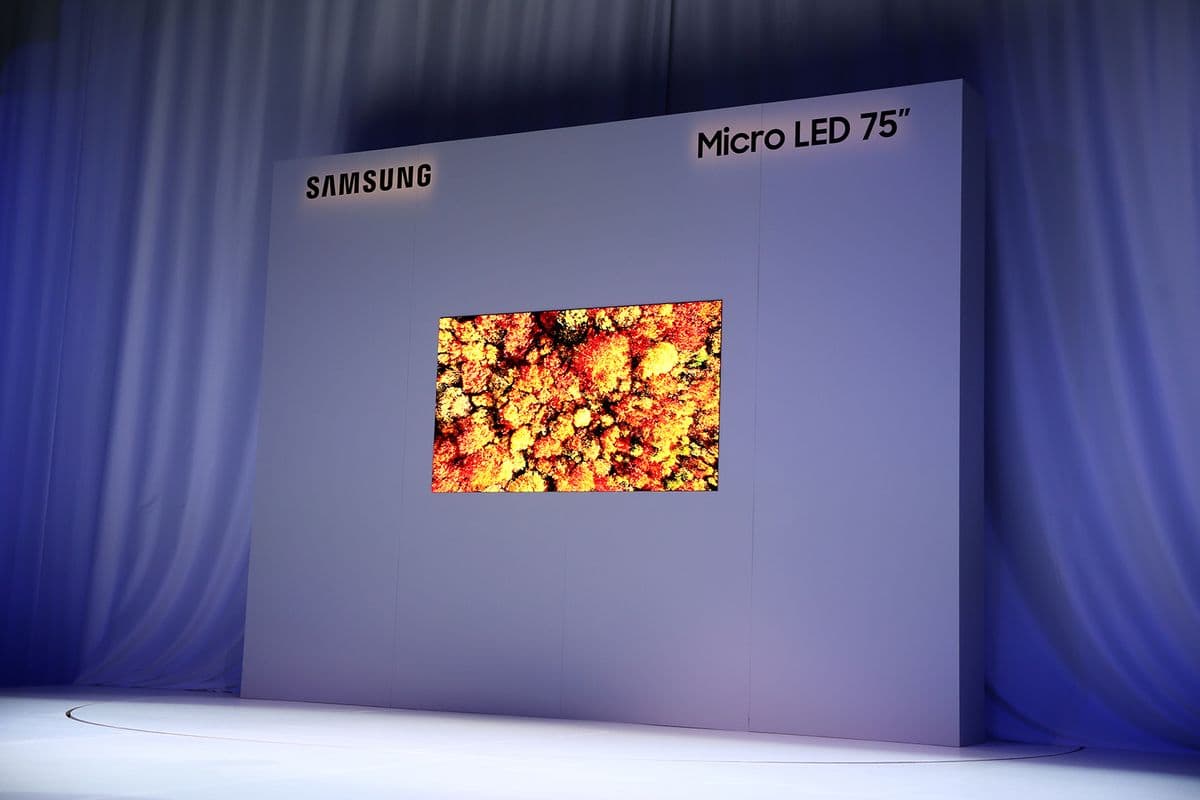 That’s not all however as Samsung has also come out swinging with a new piece of technology for televisions – Micro LED. But what is Micro LED? In its simplest form, it’s a transformative display made out of self-emitting Micro LED modules, which in turn produces its own light to recreate the truest blacks as well as brilliant colours on screen.

This latest technological marvel comes in two sizes, a 75-inch Micro LED TV as well as a gargantuan 219-inch known as The Wall. How this is achievable is due to the flexibility Micro LED technology offers, which allows users to customise the screen size to fit any room or space.

You can now piece together bezel-free screens of various sizes to suit your own preferences, be it aesthetically or functionally. 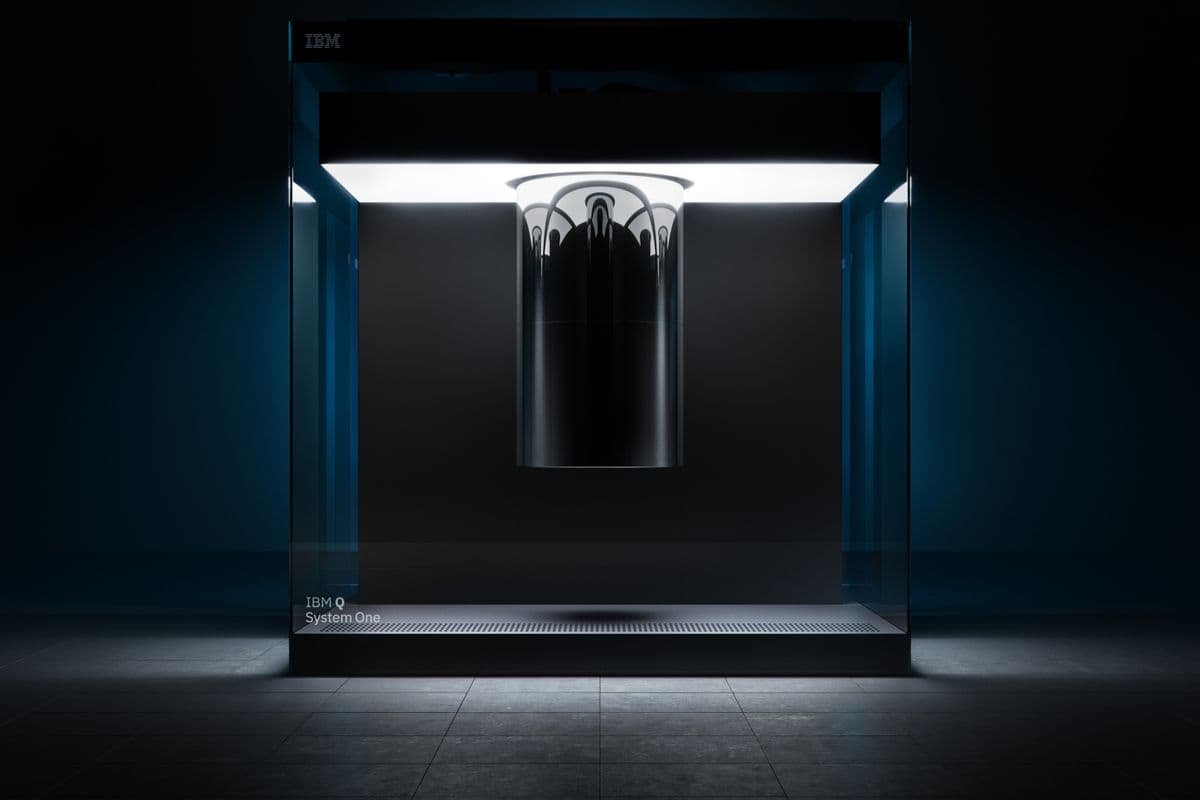 Quantum computing has been thrown around for sometime now and it seems we now have a real glimpse of the future thanks to IBM. In a nutshell, quantum computing is capable of computing data in a completely different way than the conventional computer. This allows it solve various problems across many fields, making it a must-have in the near future.

The IBM Q System One is also sealed within an airtight environment, which is needed when running a complex computing system. It stands at 9-feet tall and 9-feet wide, making it the world’s smallest quantum computing system to date. 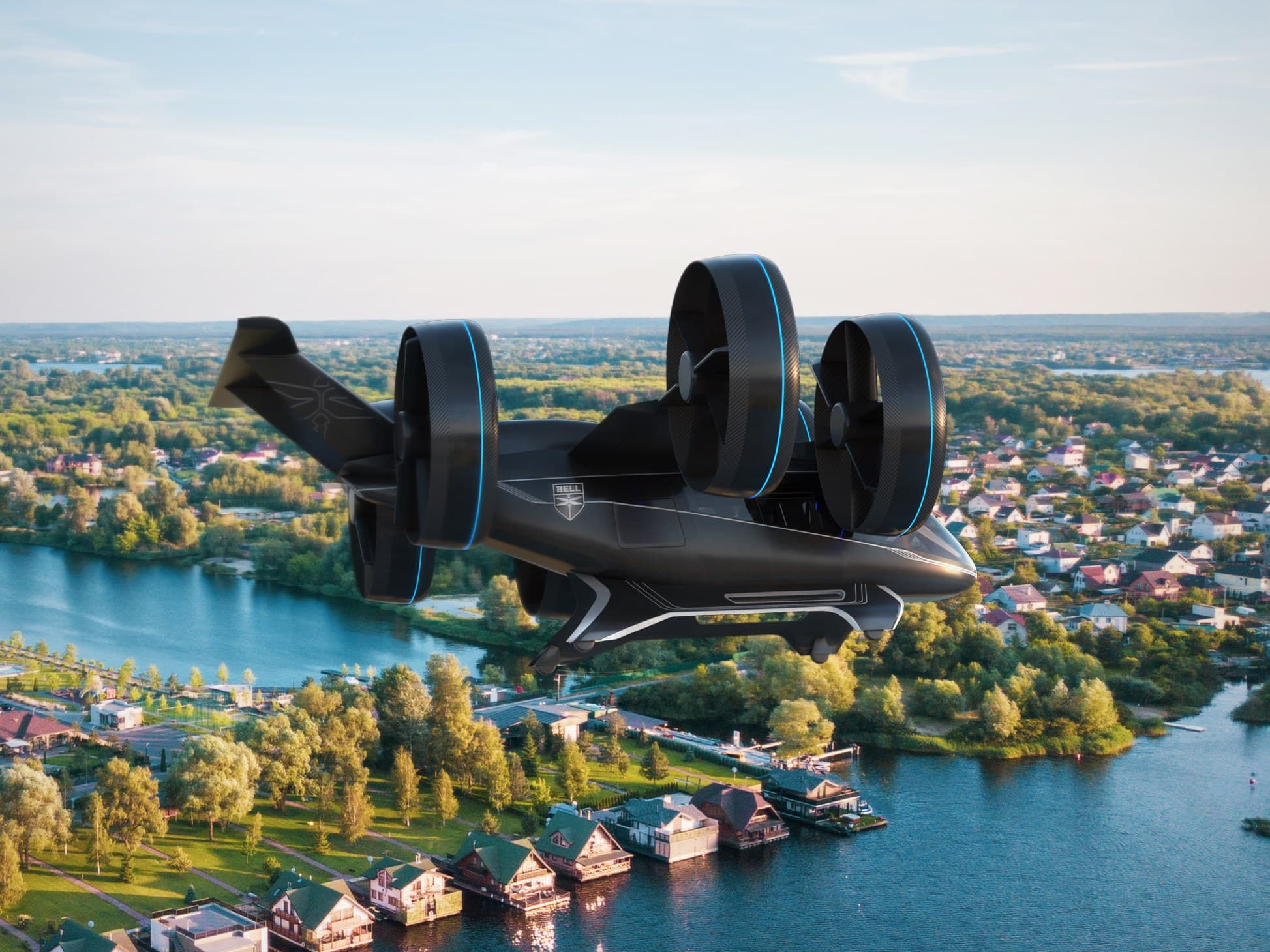 Flying cars are still some ways away from being a common sight anytime soon. However, all that will soon change with Bell’s Nexus air taxi concept. This is the closest we have gotten to an actual flying car, thanks to the aerospace company formerly known as Bell Helicopter.

The Nexus is a hybrid-electric propulsion aircraft with a total of six tilting ducted fans for smooth take-off and vertical landing. It’s capable of ferrying five passengers — including a pilot — on a single trip with a 240km range or lower. The Nexus also has a top speed of 240kph as well as an augmented reality (AR) flight experience to further dazzle passengers.

During its debut at CES 2019, Bell announced its plans for the future with the earliest being the mid-2020s alongside Uber’s new aerial service. In the end, Bell’s Nexus air taxi is still a concept aircraft that still has plenty of things to work through. However, Bell is shortlisted on Uber’s list of aircraft manufacturing partners. 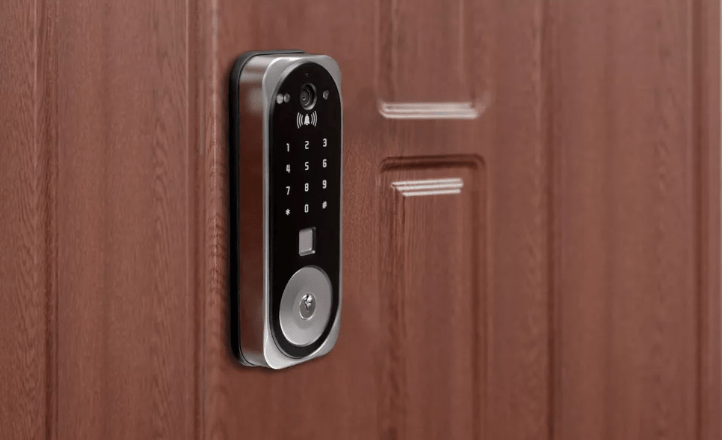 Smart home security is steadily becoming the go-to feature for many homeowners these days. The ease of accessibility is almost endless as you’re capable of keeping tabs of your home through your smartphone while the smart cameras keep watch. Elecpro is now taking things up a notch with its smart lock system with the US:E smart lock.

It utilises a similar concept to what many smartphones are using for facial recognition software with a built-in camera. It scans faces and compares it against a database you create of friends and family to decide if it should unlock the door.

There are also other ways one can unlock the door via a passcode, a fingerprint scan, a key fob, or an actual key. While this does raise some concerns as it pertains to the matter of home security, Elecpro ensures that photos and videos of faces will not be able to unlock the door.