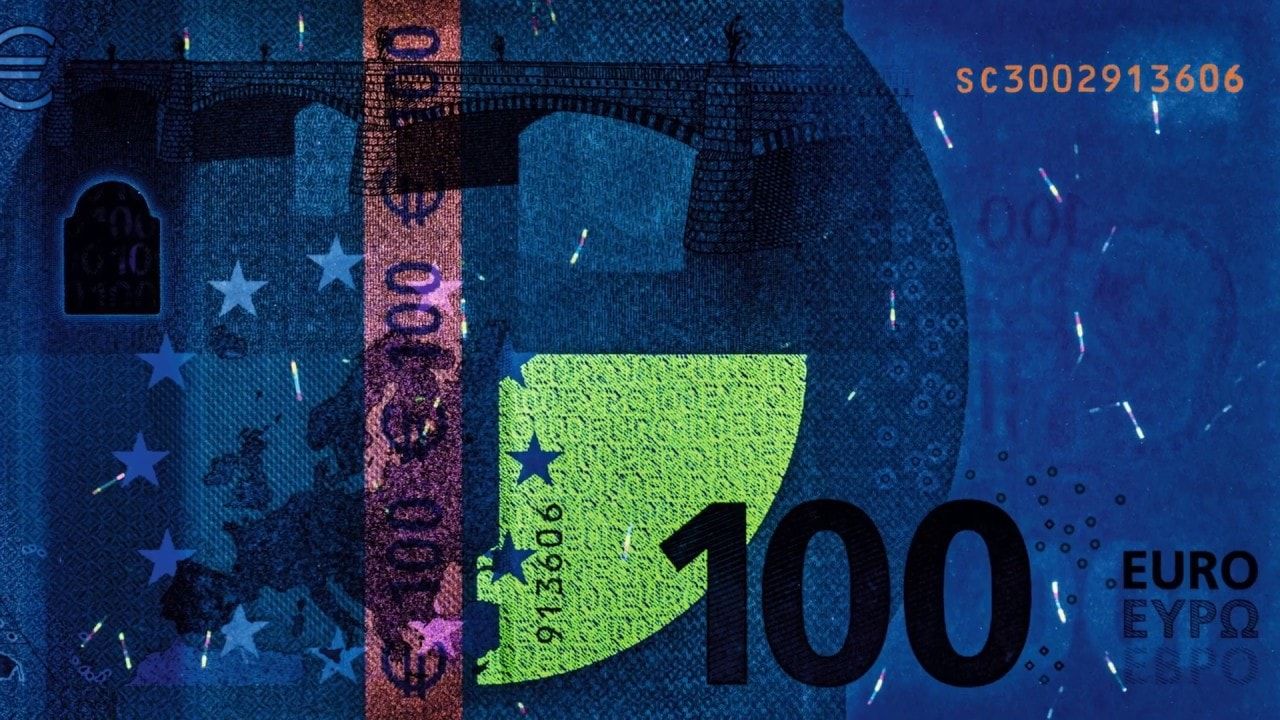 The banking institution recently unveiled its new banknotes, which will start circulating on May 28th. The two new coloured bills will feature an improve secure system, allowing you to check your cash with a few simple tricks.

After taking the €500 banknote out of circulation and recently updating the €5, €10, €20 and €50 bills, The European Central Bank (ECB) announced the arrival at the end of May of two brand new banknotes. The two will take over the usual green and yellow bills of the bunch. They will be the last denominations of the Europe series, first introduced in 2017. Security seems to be the core of the update, as well as longevity.

Following the same process as the other banknotes that were recently updated, the cash is easy to check. Different methods exist, with the most famous being the “feel, look and tilt” method. It consists in focusing on the silver stripe as you manipulate your bill. The small € symbols should move around the number and become lighter when exposed to direct light. Inspired by the Greek mythology character Europa, all of the updated denominations are featuring her portrait.

Security and longevity are both reasons that motivate the change. Less wear and tear, but also an improved level of detailing, to fight counterfeiting, are all part of the changes. One important thing to keep in mind is the size. It has changed between the two series, the old €100 and €200 were slightly bigger. Now, the €50, €100 and €200 will be the same height, to match to most people’s wallet sizes, but also to allow for machines to read and process them faster.