Home > Living > Wellness > A beginner’s guide to the ketogenic diet 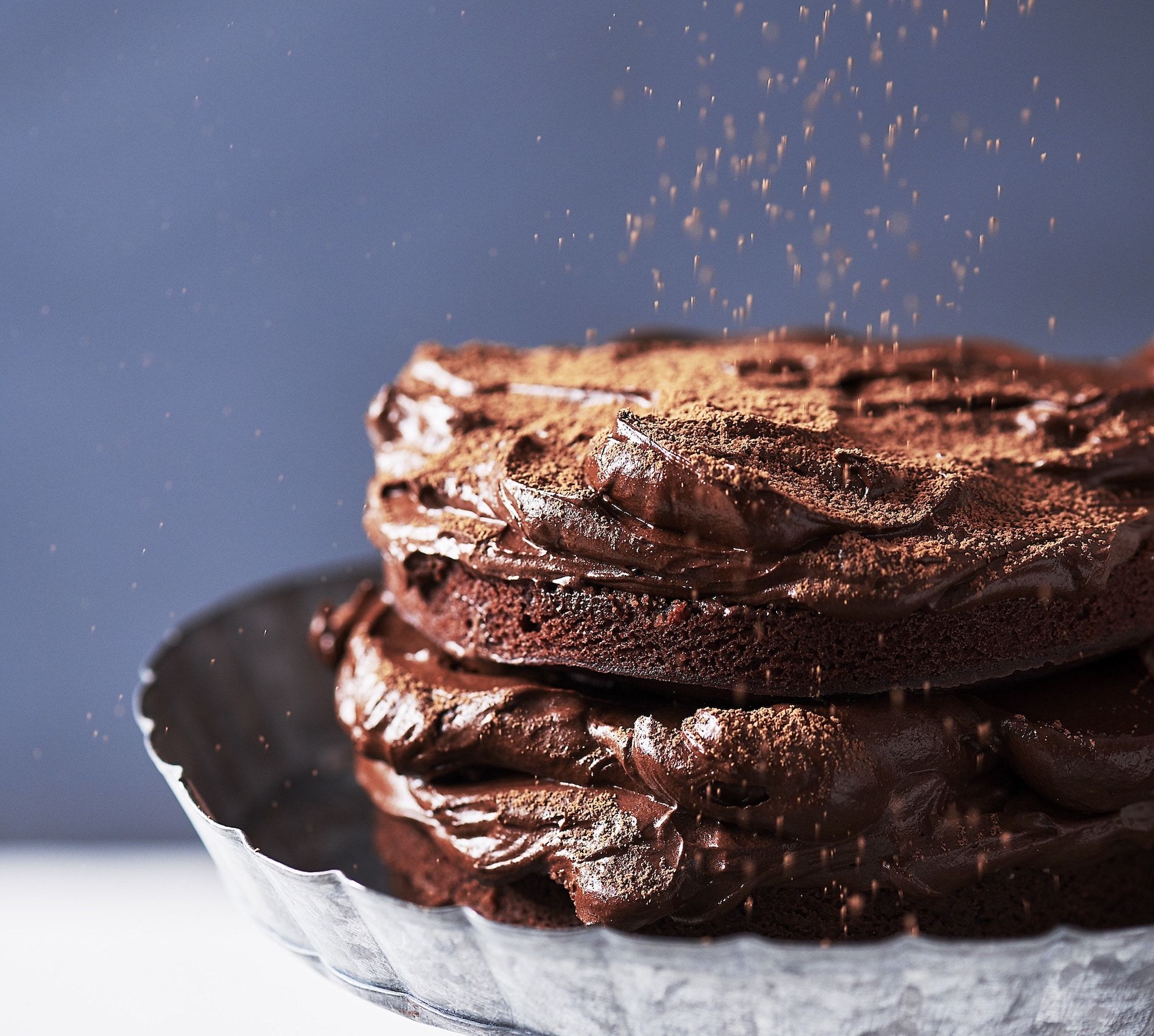