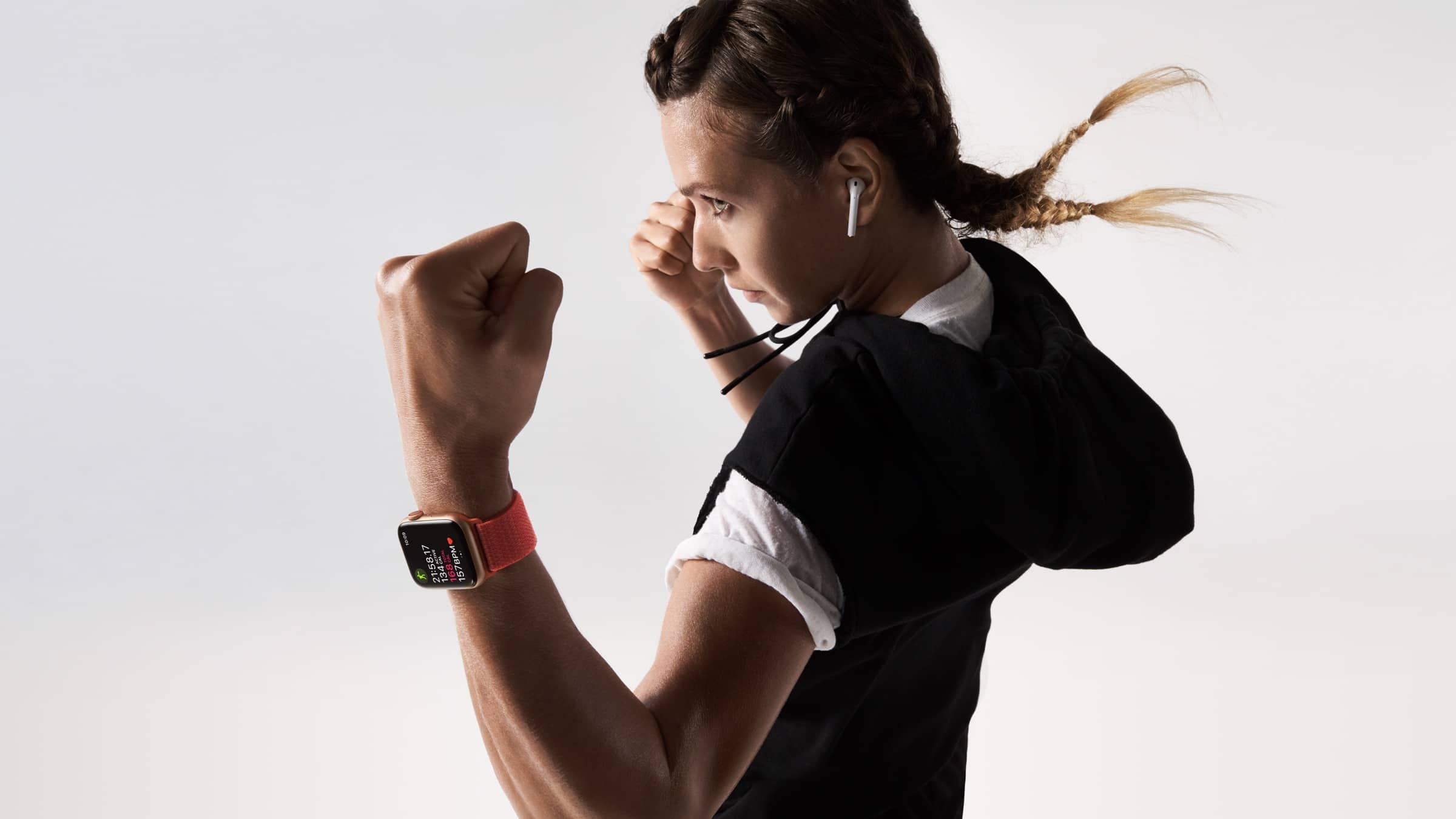 The concept of a smartwatch has been around for more than a decade, yet no one really paid much attention until Apple let loose the Apple Watch to the world in 2014. Tech-savvy millennials went berserk and a brand new market was born.

Since then, smartwatches have outgrown its purpose of show-and-tell. When developers recognised the untapped market of translating its users’ movements to their health, a whole new market of fitness trackers were born.

These days, smartwatches are expected to go above and beyond the call of merely tracking steps and heart rates through customisable faces. Designed as a 24/7 companion on the wrist, they’re also personal coaches, wallets, and music devices — all of which are services that any 21st-century fitness junkie can appreciate.

Here are the best smartwatches in 2019 to shop for. 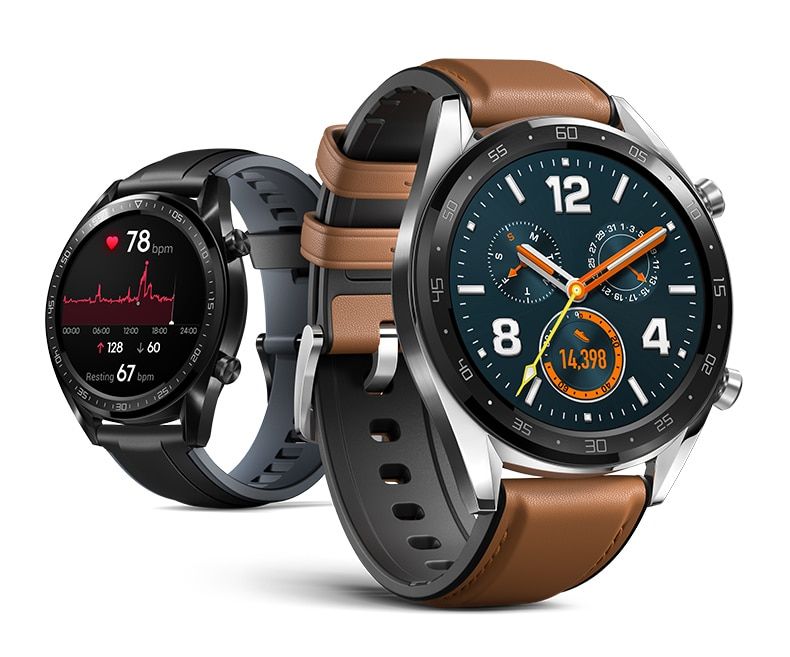 Perhaps the most likely to be mistaken for an actual timepiece with its ceramic bezel design and DLC coating, the Huawei Watch GT is a sleek device that can take you through two weeks worth of activities with a single charge.

Looks aside, the watch also promises more efficient and accurate real-time heart rate measurement, thanks to a self-learning algorithm and updated sensors. Those craving a sweat can go through any one of the coaching modules within, where feedback is given immediately too.

Other than that, the watch will keep track of your daily movements in the day, and then monitor your sleep health at night with a Harvard Medical School-designed programme. 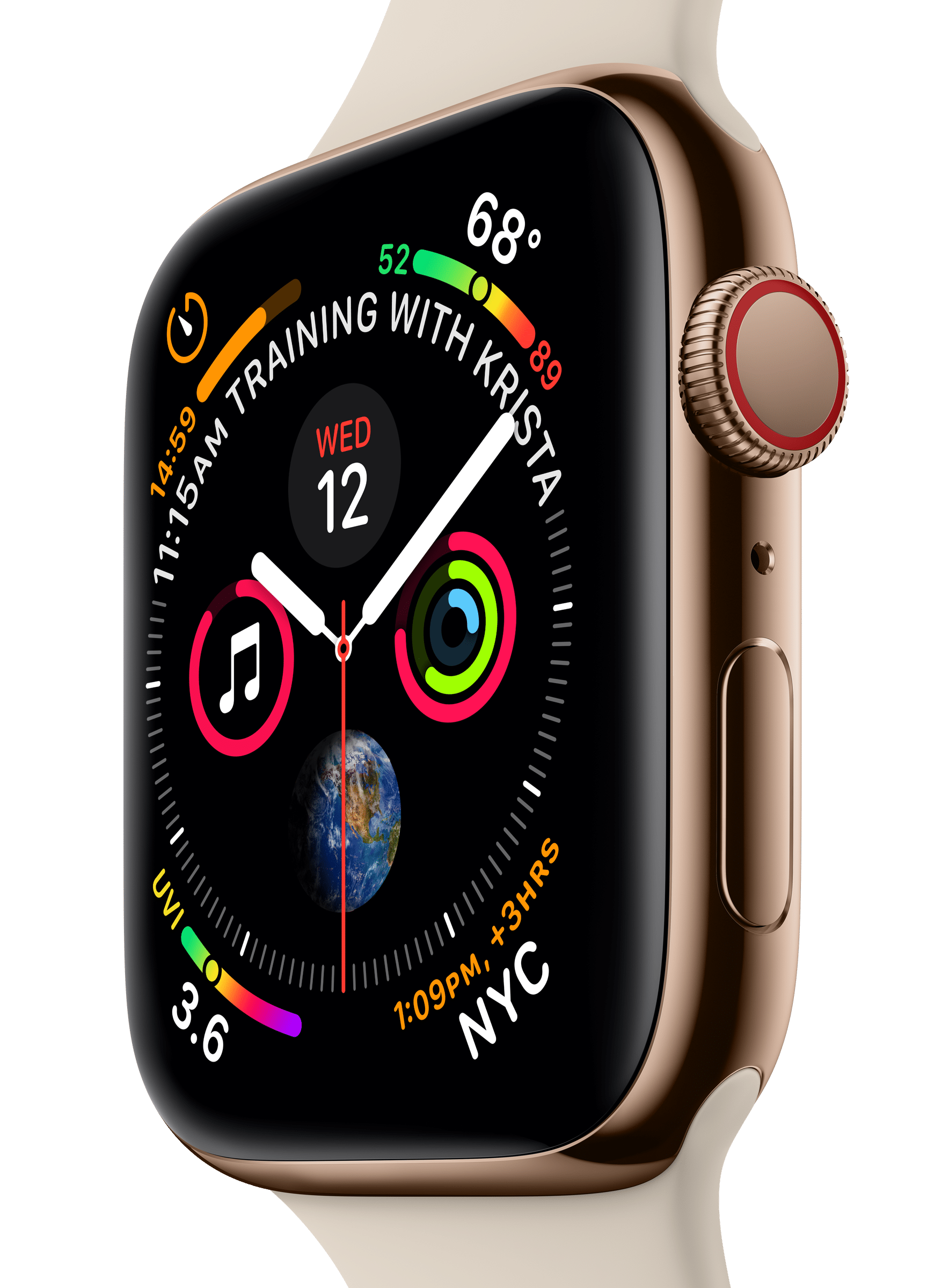 No surprise that the tech conglomerate has topped our list of wearables this year, especially when its fitness prowess has grown exponentially since its first iteration. The result is a more motivating and fuss-free tracker that has effectively done away with everything you hate about working out.

For one, the Series 4 now comes with automatic workout detection which can predict the type of activity you’re doing a minute or so into the workout — a useful feature if you often forget to input the data yourself. The alerts for Apple’s famous Activity Rings on the timepiece will still give you the much-needed kick to hit your caloric and exercise goals, while daily deep breathing reminders are frankly welcomed self-care treats during the day.

The Series 4 experience is also enhanced with GymKit, where a tap on your favourite cardio equipment will result in a real-time two-way data exchange for the most accurate possible measurements on performance. If that’s not convenient enough for you, the cellular function on the Apple Watch means you no longer have to bring your phone with you to workouts for music streaming, navigation, nor Apple Pay. 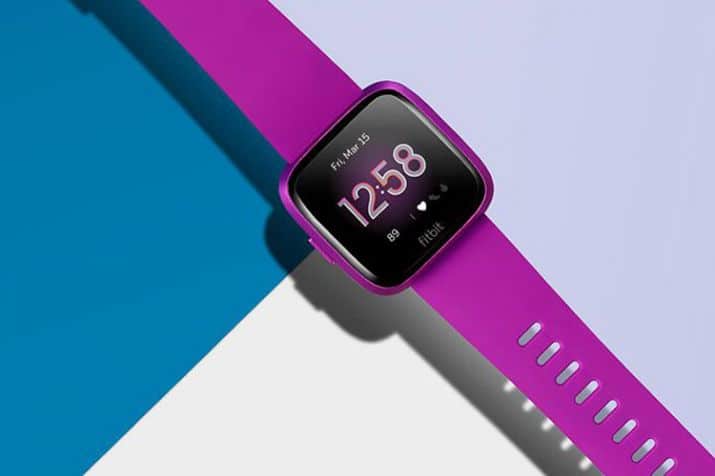 An everyday smartwatch with fitness at its core, the Lite Edition is really a “best of” iteration of its namesake timepiece. While this wearable is marketed as Fitbit’s most affordable smartwatch yet, it’s also filled of features that aim to make your workouts more efficient.

Besides the PurePulse 24/7 heart rate monitor and Sleep Stages tracking, the watch also sees a relative Sp02 sensor, which goes one step further to estimate changes in blood oxygen levels — an often telling indicator of common health issues such as sleep apnea.

Unlike the regular version, the Lite Edition simplifies things with only one button, and contains 15 exercise modes and connected GPS to keep you on track with your fitness goals this year. 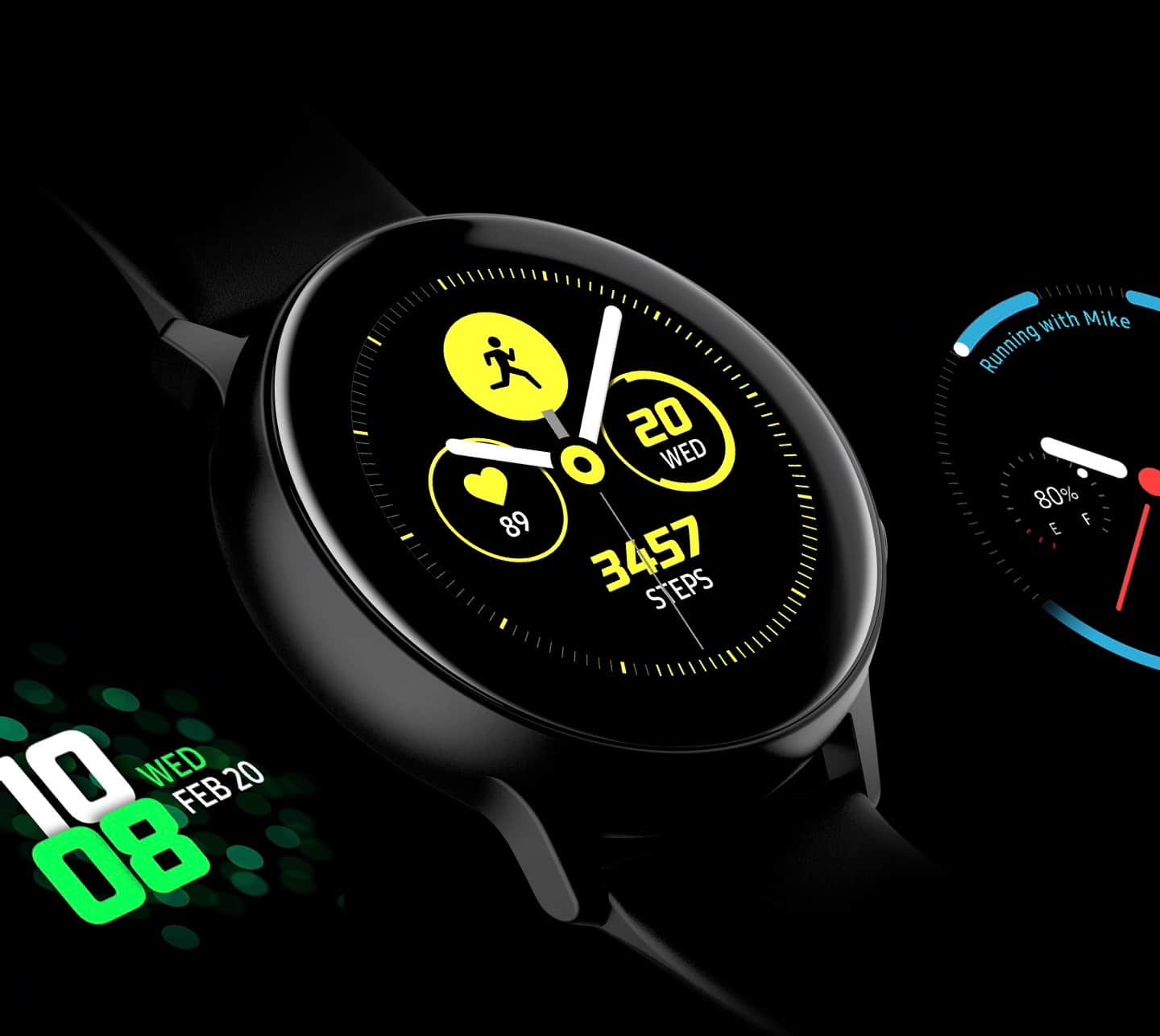 Launched with the same sleek design code as its smartphones and other wearables, the Galaxy Watch Active is a svelte 40mm device that not only has blood-pressure-monitoring capabilities and workout auto-detection, but also a touchscreen Amoled display that showcases your day’s achievement in all its crystal clear glory.

With health being at the forefront of this watch, Samsung has expanded its programme to include new stress management and breathing features (a la the iPhone’s), as well as an extensive collection of indoor exercises and tracked workouts. The smartwatch is also water resistant for shallow-water activities such as swimming, which is, unsurprisingly, also trackable on the watch.

Health Wellness Fitness Smartwatches fitness trackers Wearable
Shatricia Nair
Managing Editor
Shatricia Nair is a motoring, watches, and wellness writer who is perpetually knee-deep in the world of V8s, tourbillons, and the latest fitness trends. She is fuelled by peanut butter and three cups of coffee a day.
Motoring Wellness Watches Beauty Style