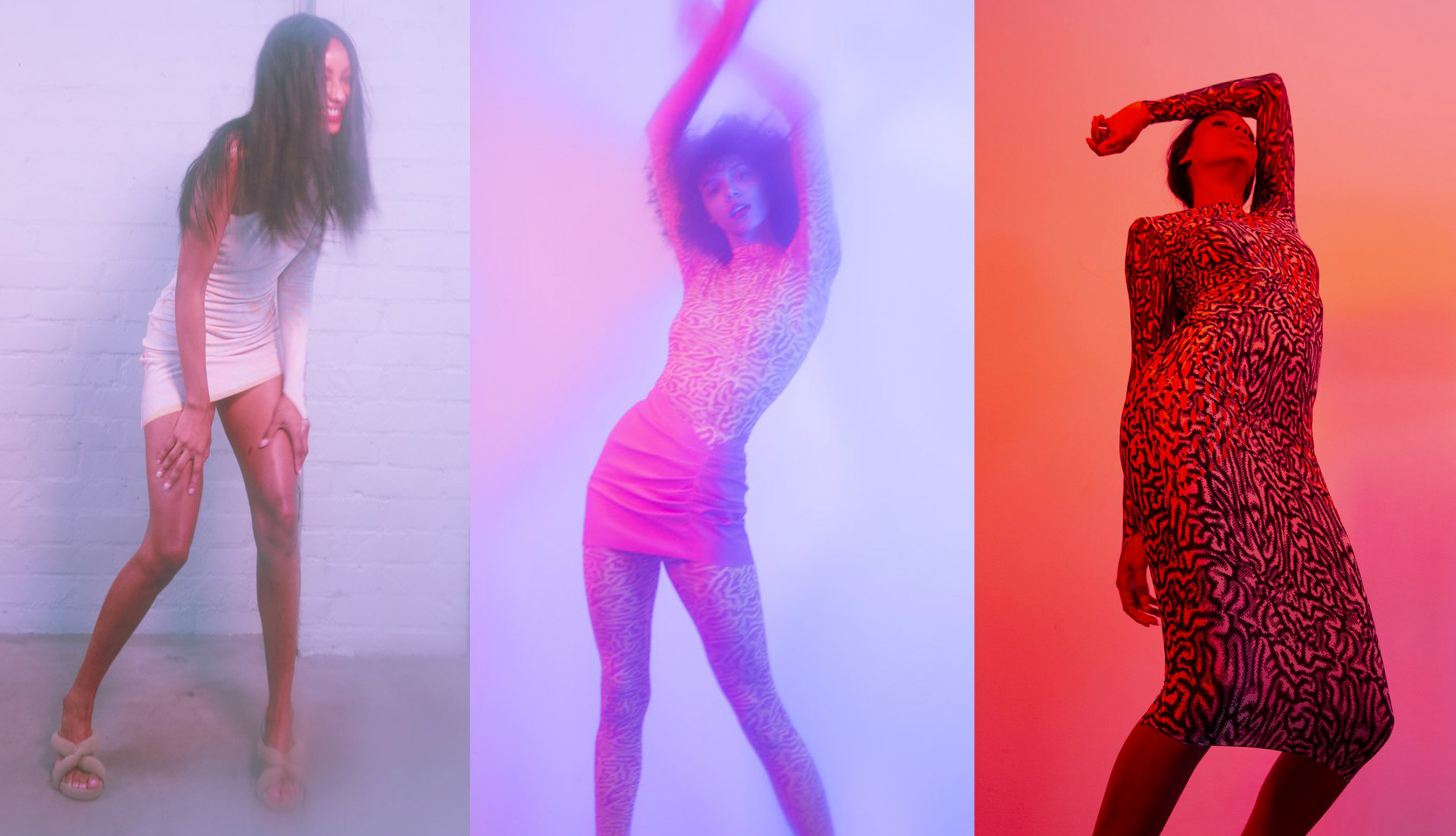 More OTT than Wabi-Sabi. With summer drawing near, days getting longer and nights getting shorter, you probably thought about upgrading your interior with a hint of colour. An excellent idea, especially since Gucci has just released its FW 2019 home décor line. The collection features decorative mugs, candles, blankets, incense sticks and cushions. The bohemian, esoteric looking collection is available now at select retailers and on Gucci’s official website.

Nike and Stranger Things present their first collaboration for Season 3

Stranger Things is coming back, on Netflix, for a third season, coming directly in the footsteps of season 2. Fans worldwide will eventually be able to see what is going to become of Hawkins, Indiana, where the plot takes place. The capsule collaboration features several pairs of classic Nike trainers and plays on the varsity look, with a line of apparel in the colours of the high-school team from the series. But be reassured, it will still be coming in two drops, which means you have twice the chances of getting your hands on some items! The first one is coming on June 27, while the second, is expected to arrive in stores and online on July 3rd.

Maisie Schloss, a native of Chicago, Illinois and Parsons Design School laureate, is one of the new faces of today’s American fashion. Her collection, introduced in Los Angeles last weekend has made headlines worldwide as she is the very first designer to come out of Kanye West’s incubator program — the young designer also works for his YEEZY line. Maisie Wilen’s first collection seems to be well received overall; the American designer will be showing her line in Paris, too, during the upcoming Fashion Week.

To celebrate the arrival on the Dior web shop of the iconic black pumps, Dior shows us its meticulous crafting process. The brand rarely lets anyone into their atelier, but this week, the French maison showed the world how much attention to detail is part of their process. Check out the video below and head over to Dior’s official website for more information on sizing, models and prices.

The Fashion industry is one of the most toxic for the environment. Thankfully, things are changing and Chanel aims to be on the forefront of this new era. The French house has purchased a minority part of Boston-based startup Evolved By Nature. The young company is working on finding a silk-based process that could eventually replace chemicals used on fabrics.